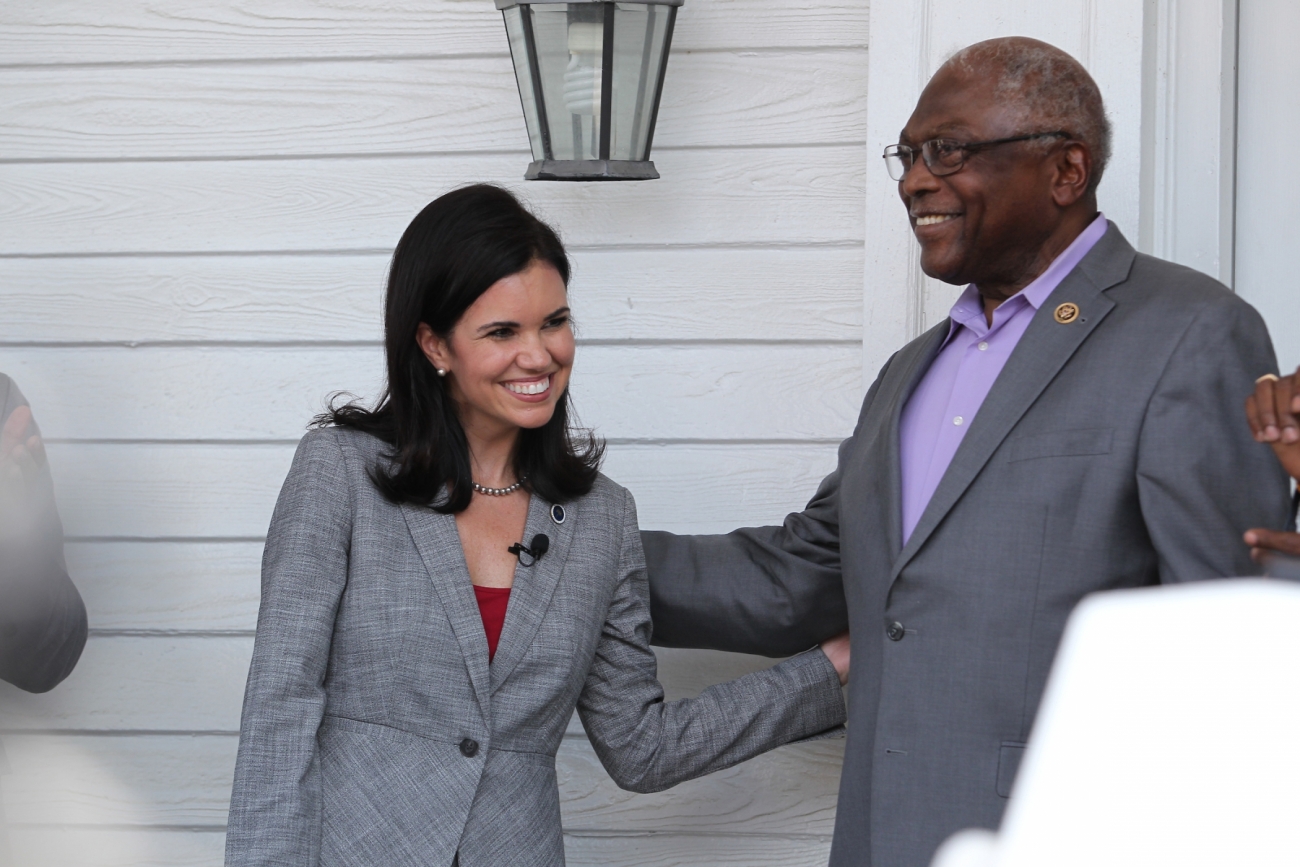 There’s a curious post up this week from one of South Carolina’s leading black media outlets about the S.C. Democratic Party (SCDP) and its ongoing identity politics problem.

Yes.  Not only is that apparently a “thing” in South Carolina, there is even a “Black Fits News” website posting political content in the Palmetto State as well.

“Color” us flattered … or something.

It’s been conveyed … rankly, opportunistically, embarrassingly … just not credibly.  At all.

Anyway, in his post for The Minority Eye, author Michael Bailey gives us his views on the current status of race in Palmetto politics.

Republicans generally sweep issues of race under the rug. They treat it as a nuisance that is better left ignored. Democrats, on the other hand, treat race as one of those sensitive topics not to be discussed “in mixed company.”

Bailey goes on to write that “our current political system loves to unilaterally anoint white men with nice smiles and $60 haircuts as the de facto front runners regardless of whether or not they have any relationship with SC’s black constituency.”

“White democratic candidates don’t worry about fighting for or standing up for black voters in South Carolina because they almost certainly can rely on the time honored system of plantation politics that’s alive and well in the Palmetto State,” he continued.

Bailey also took a decidedly dim view of black leaders who endorse white candidates – which he refers to as the “pimping-out of your constituency.”

We wonder … was he referring to U.S. congressman Jim Clyburn?

“This concept of getting endorsements from black community and political leaders comes from Jim Crow ideology wherein politicians believed that only a few intelligent members of the black community needed to be persuaded to vote for them and those black voices would take up the mantle on your behalf, allowing you to all but ignore the black community at large,” he wrote.  “There is no canvassing, no phone calls, no money spent buying ads in black newspapers or appearing on black media programs to ask for black votes. Just lining up endorsements from leaders more interested in themselves than their community.”

Damn … is this guy fired up or what?

It would certainly seem as though Bailey’s diatribe is a shot across the bow of Democratic gubernatorial frontrunner James Smith and his newly minted running mate, Mandy Powers Norrell.  Surprisingly, though, his article had nothing but good things to say about both elected officials.

“Smith is a super nice guy and a great politician who has a genuine desire to serve the citizens of South Carolina and the nation,” Bailey wrote, adding that “his record speaks for itself and … if he is elected, he would more than likely be a damn good governor for South Carolina.”

As for Norrell, Bailey wrote that she is “exactly what Smith needs in November” – especially if he’s going up against incumbent “Republican” Henry McMaster, who has the backing of U.S. president Donald Trump.

“She’s a popular democratic centrist that can win over independents, moderate conservatives, and few of our state’s cornbread conservatives who are disillusioned with Trump’s antics and McMaster’s ineffectiveness,” Bailey wrote.

But Bailey quickly added that Norrell’s appointment was “the first nail in the coffin for black political power and influence.”

“It says that elected black leadership feels white candidates are more acceptable than candidates of their same race,” Bailey wrote.  “It says black voters would prefer to be governed by whites than to have a member of their own race with a seat at the table.”

“It is important to call into question those black political leaders who have opted to endorse the only all white democratic ticket,” Bailey concluded. “It cannot be overlooked that black voters have been subject to involuntary bondage and servitude to a political system that still uses political tactics from the Jim Crow era.”

We reached out to the Smith-Norrell campaign to see what it thought of all this heated racial rhetoric.

“Congressman Clyburn said it best,” Smith spokeswoman Alyssa Miller told us. “Mandy is ‘in tune with who, and what we are as a people.'”

Miller added that Norrell has a personal narrative and a record black voters can relate to – and appreciate.

“As the granddaughter of share croppers and the first in her family to attend college she epitomizes the hardworking spirit of South Carolina,” Miller said.  “Mandy has been an advocate and a champion for rural South Carolinians in a time when many in our rural communities have felt left behind.”

Here’s more from Miller on the subject …

On top of that, both she and James are no stranger to the issues that are near and dear to the African American community.  To quote Representative John King, the chairman of the legislative black caucus, “they’ve been right on all the issues that affect the [African American] community.”  This election is about more than just presenting a picture of what the pundits and commentators think a ticket should look like – it’s about electing people who have actually worked – everyday – to better the lives of all South Carolinians.

Smith was under tremendous pressure to name a black candidate as his lieutenant gubernatorial choice, but he declined to do so.  Instead, he chose the candidate he believed would best advance his platform.

We commend him for that … as opposed to the tokenism and pandering going on at the opposite end of the Democratic spectrum.

Finally, while you will never hear us defending “Republicans,” we have to ask an obvious question: Was skin color this much of an issue when U.S. senator Tim Scott was campaigning for office?  Because we don’t recall the SCGOP ever being this fractured along racial lines when black “Republican” candidates decided to seek higher office.

In fact the last time we checked Scott, 52, was the most popular elected official in the Palmetto State.

Here’s our bottom line on all this: Anyone who votes for or against a candidate solely on the basis of their skin color is stupid.