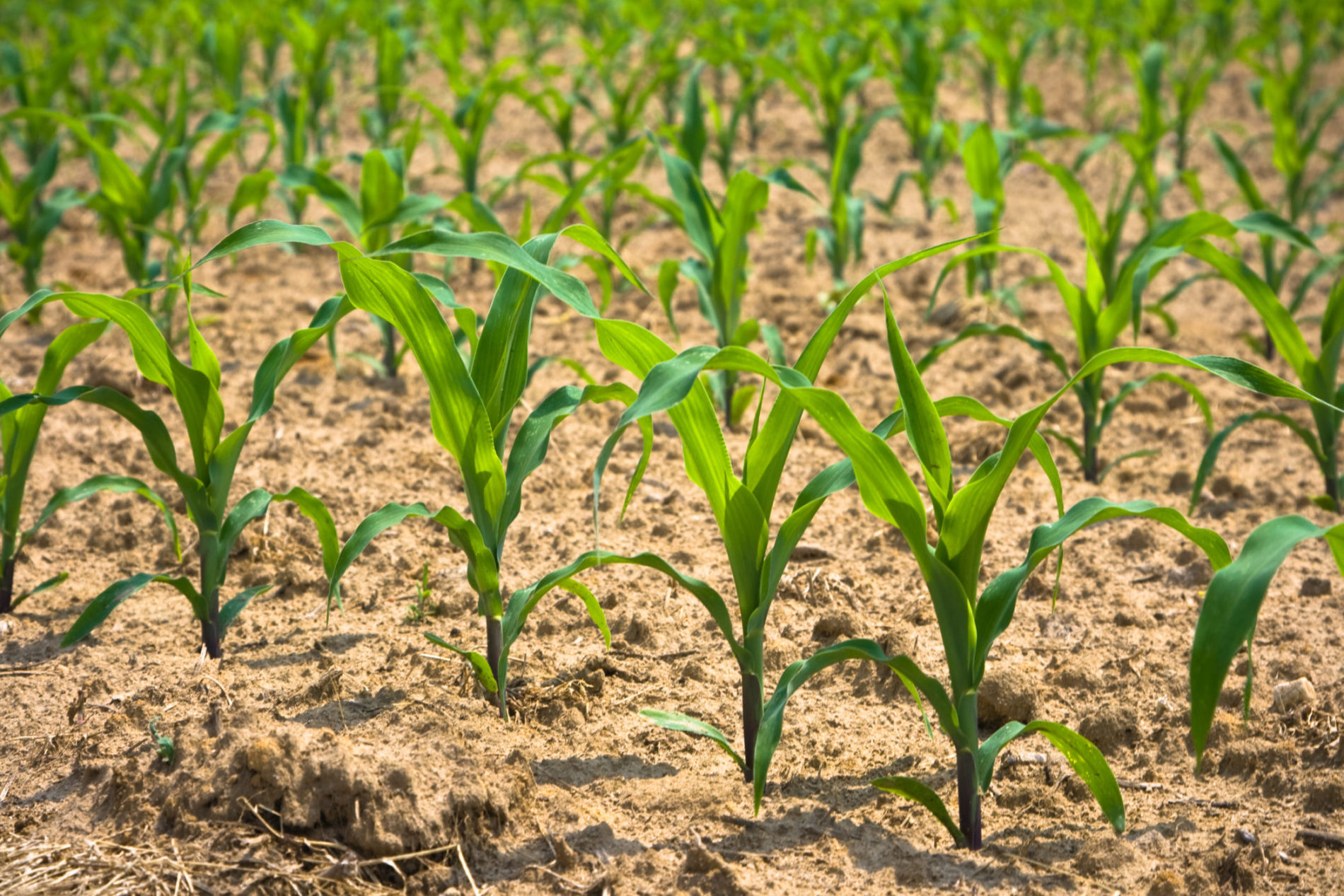 Willis’ ad – entitled “Road” – begins with her walking in the middle of a field.

As she makes her way between the rows of newly planted corn, she brags on herself a bit before sympathizing (but not empathizing) with dirt poor South Carolinians.  The tone-deaf candidate then proceeds to introduce her ethically challenged black running mate, state senator John Scott – who appears from the middle of the corn field.

Yeah … how’s that for optics?

Scott – who doesn’t speak in the ad – literally strides into this commercial like he’s a Negro League utility infielder cast for politically correct purposes in a remake of the 1989 classic “Field of Dreams.”

“We get that white Democrats are desperate for black Democrats to like them (or at least vote for them), but there’s something a bit too 1820s about this visual,” we noted in our coverage, referring to Willis’ spot as “obvious tokenism.”

Also the lack of chemistry between Willis and Scott is … well, painful to watch.

Don’t believe us?  Here’s the cringe-worthy spot, once more …

(Via: Willis for Governor)

We didn’t think it was possible for anything to make this ad any worse … but we were wrong.

According to our sources at the S.C. State House, Willis’ ad was filmed on land owned by a GOP state lawmaker – third-term “Republican” state representative Kirkman Finlay.

That’s right: An ad in which a white Democrat seeks to pander to black Democrats by having her black running mate appear from the middle of a corn field … was filmed on land owned by a white “Republican.”

Specifically, the ad was filmed in early May on land located adjacent to Whitehouse Road (located just off of Bluff Road a few miles south of Columbia, S.C.).

It gets better, too.  According to our sources, neither Willis, Scott nor any member of her campaign team reached out to Finlay or any of his employees to ask their permission to film the commercial on his land.

In other words, they were trespassing …

Finlay arrived on his property during production of the ad, we’re told – only to be informed by Scott (who represents the area) that he and Willis were on “public land.”

Informed by one of Finlay’s employees that they were in fact on private property, Scott asked if Finlay was going to make them leave.

“No, keep going,” Finlay is alleged to have said. “This is going to make too good a story.”

As of this writing, McMaster appears headed to a runoff election against either Templeton or Warren – while the Democratic race is a toss-up between the three candidates.