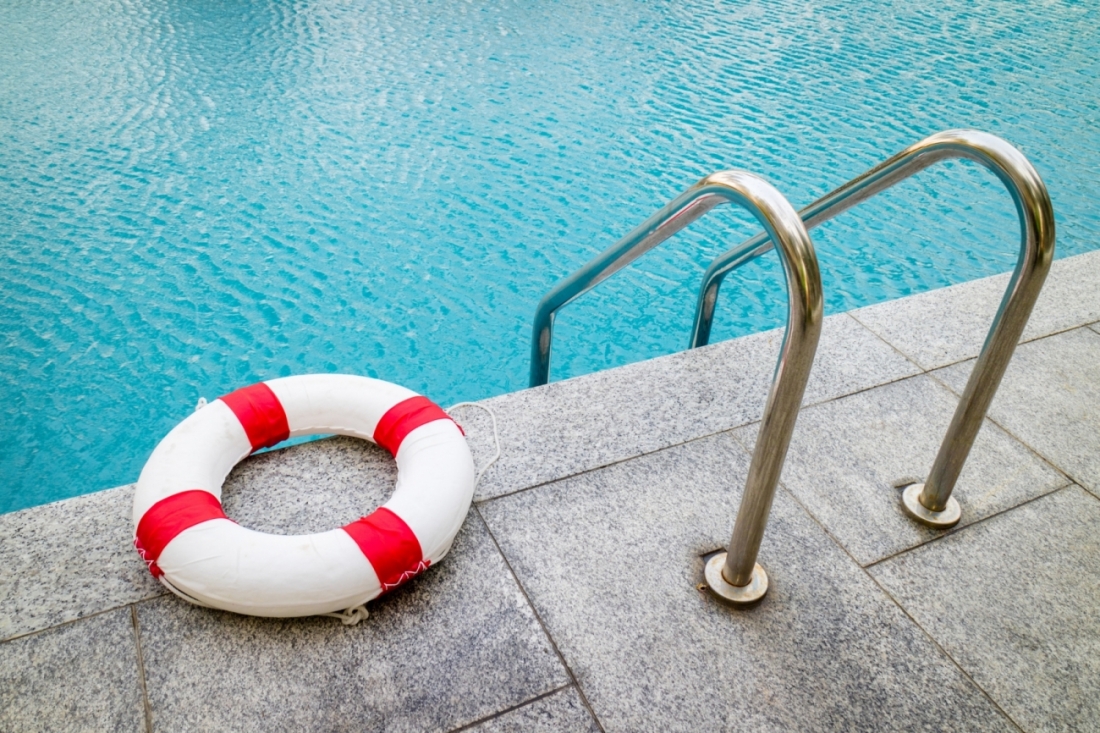 A little over a year ago, this news site reported exclusively on a “total frat move” made by South Carolina governor Henry McMaster – who at the time was viewed as an absolute lock to win reelection in 2018.

As we noted at the time, the guffawing, glad-handing caricature of a career politician was hosting a mid-spring event at the governor’s mansion swimming pool on behalf of the South Carolina Sheriffs’ Association.

Toward the end of his speech to the Sheriffs and their dates, McMaster – who was under fire at the time for his relations with law enforcement – offered $100 to the first party guest willing to jump into the pool.

We were not offended by McMaster’s fratty antics, though.  Not in the least.

“We intend to judge him by his record of protecting taxpayers and improving outcomes for the citizens of the Palmetto State, period,” we noted at the time.

Has McMaster fared well under this microscope?  Hell no …

Honestly, the only thing more dysfunctional than his administration has been his campaign for reelection.

Others took umbrage to McMaster’s fratti-ness.  For example the #PoolGate coverage provided by The (Columbia, S.C.) State newspaper – one of many left-leaning mainstream media outlets in the Palmetto State – sought to turn the situation into another “teachable moment” for the politically correct police.

Their report planted an interesting seed, though …

While McMaster’s pool boys were working feverishly to plug the leak, gubernatorial spokesman Bryan Symmes – who refused to respond to our request for comment – addressed the issue in the mainstream media.  Symmes acknowledged the governor made the remark, but attempted to place blame for the ensuing furor on Catherine Templeton, the Lowcountry labor attorney who is one of McMaster’s top rivals in the 2018 governor’s race.

“It’s no surprise in today’s climate that a lighthearted joke, taken out of context, is being used to score cheap political points,” Symmes told the paper.  “But to selfishly sully an event that the governor and First Lady hosted to thank our state law enforcement leaders for personal gain is absolutely offensive.”

Earlier this week, during an event in Easley, S.C., McMaster was asked pointedly about his #PoolGate comments … you know, the ones his spokesman confirmed he made (but then tried to blame on his one female rival).

Specifically, he was asked how – given his stated desire to create “a culture of respect for women in our state” – he would offer to “give (women) money if they jumped into a pool with their clothes on.”

“If you said that, how is that not disrespecting women and continuing to create a culture of disrespect?” a woman attending the event asked the governor.

“I’m so glad you asked that question – I did not say that,” McMaster responded.

Informed that his own spokesman confirmed the remark to the media, McMaster once again denied making the comment.

“Lemme tell you what happened,” McMaster told the woman.  “I said I would give $100 to … here’s what happened. We had the sheriff’s there. All the sheriffs … and wives and a few other people. And we were inviting people to go around the mansion and look at the mansion, the beautiful grounds – it’s nine acres, we got Audubon Society people working on it right now, and I said take a look, go anywhere you want – anybody that’ll jump in the pool, it’s right there – I’ll give them $100. That’s what I said.  Someone else – one of the sheriff’s – said ‘and if it’s a female, I’ll give ya $200. And that’s the truth.”

Asked whether he corrected the sheriff who made the remark, McMaster said he did not.

“I didn’t – everybody was heading for the doors to go outside at that time,”  “But, I did not say that – and whoever is saying I said that is not telling you the truth.”

You can view the exchange below (it begins at around the 32:15 mark) …

Again, we don’t especially care whether McMaster made this comment or not.  Numerous witnesses to the event insist that he did.  And his spokesman admitted he did.

But whatever … he obviously remembers things differently.

Either way, though, it’s not good for McMaster to have this particular issue revived less than two weeks before election day …