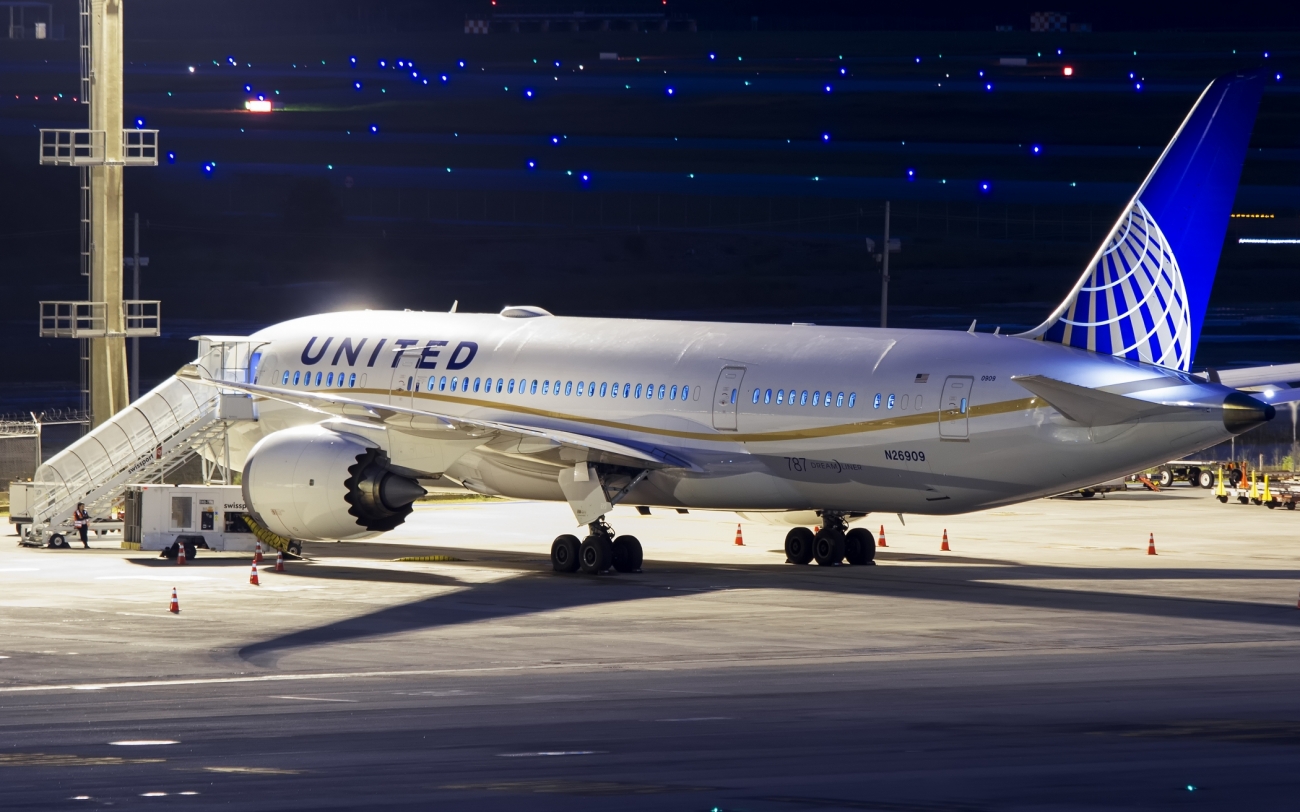 The victory by the International Association of Machinists and Aerospace Workers (IAM) impacts less than 200 of the company’s 7,000 Palmetto State employees, but it represents a significant for the beachhead it establishes in a die-hard “right-to-work” states.

National headlines were reflective of this new reality …

“Boeing South Carolina Bastion Breached by Union in Rare Win,” noted Bloomberg, referring to the vote as “a rare victory for organized labor in a state traditionally hostile to unions.”

Seriously: Who wants to be the governor who let Big Labor gain a beachhead?

IAM made its initial bid to unionize Boeing’s South Carolina plant back in early 2015 – but ultimately withdrew its petition before a vote could be held (news of this first unionization push was exclusively reported by this website back in August of 2014).

Last February, a second effort to unionize was defeated – as our sources predicted it would be.

Needless to say, Boeing was unhappy with the setback … and vowed to fight the decision.

“Boeing continues to believe that this type of micro-unit is prohibited by federal law,” the company said in a statement. “While we are deeply disappointed with the result and are appealing, we will come together as we continue to deliver on our customer commitments.”

On the other hand, Big Labor was euphoric … and warned Boeing not to “retaliate” via the courts.

“The South Carolina Flight Readiness Technicians at Boeing have spoken loud and clear.” said Bob Martinez, president of the Machinists Union International. “They want to be a part of the International Association of Machinists and Aerospace Workers.  I commend them for the courage and integrity they have demonstrated through this contentious process.  I am asking Boeing to respect their freedom to choose and not retaliate against them for expressing their rights.  The historic votes cast by the 176 Flight Readiness Technicians are not a collective vote against Boeing; it was a vote for the return of American prosperity. Unions are the best mechanism for protecting the interest of working men and women.  When unions and business collaborate, the American economy prospers and all Americans benefit.”

Union leaders are usually every bit as corrupt and self-dealing as the crony capitalists they rail against … but that’s another story for another time.

Our view on this story?

As we have previously stated, this news site does not follow the lead of the South Carolina political and media establishment in bending over for Boeing.  We never have, and we never will.

This company received $400 million in up-front proceeds from government-issued bonds to build its gleaming North Charleston facility – which manufactures the company’s 787 Dreamliner passenger jet.  On top of that the company received another $306 million in property tax breaks – all part of a total taxpayer-funded incentives tab that has exceeded $1 billion.

This website has consistently opposed such incentives, arguing “it is not the job of taxpayers in South Carolina – or anywhere in America – to subsidize speculative commercial product offerings like the Dreamliner.”

Accordingly, we have never really cared whether the union gained a foothold at this facility.

Nor do we expect to start caring anytime soon …

As for those who argue the presence of Boeing (and Upstate giant BMW) have been boons for the Palmetto State economy, we would humbly point them to the numbers … which tell a vastly different story.

Catherine Templeton: What I Was Doing On Election Night In 2012