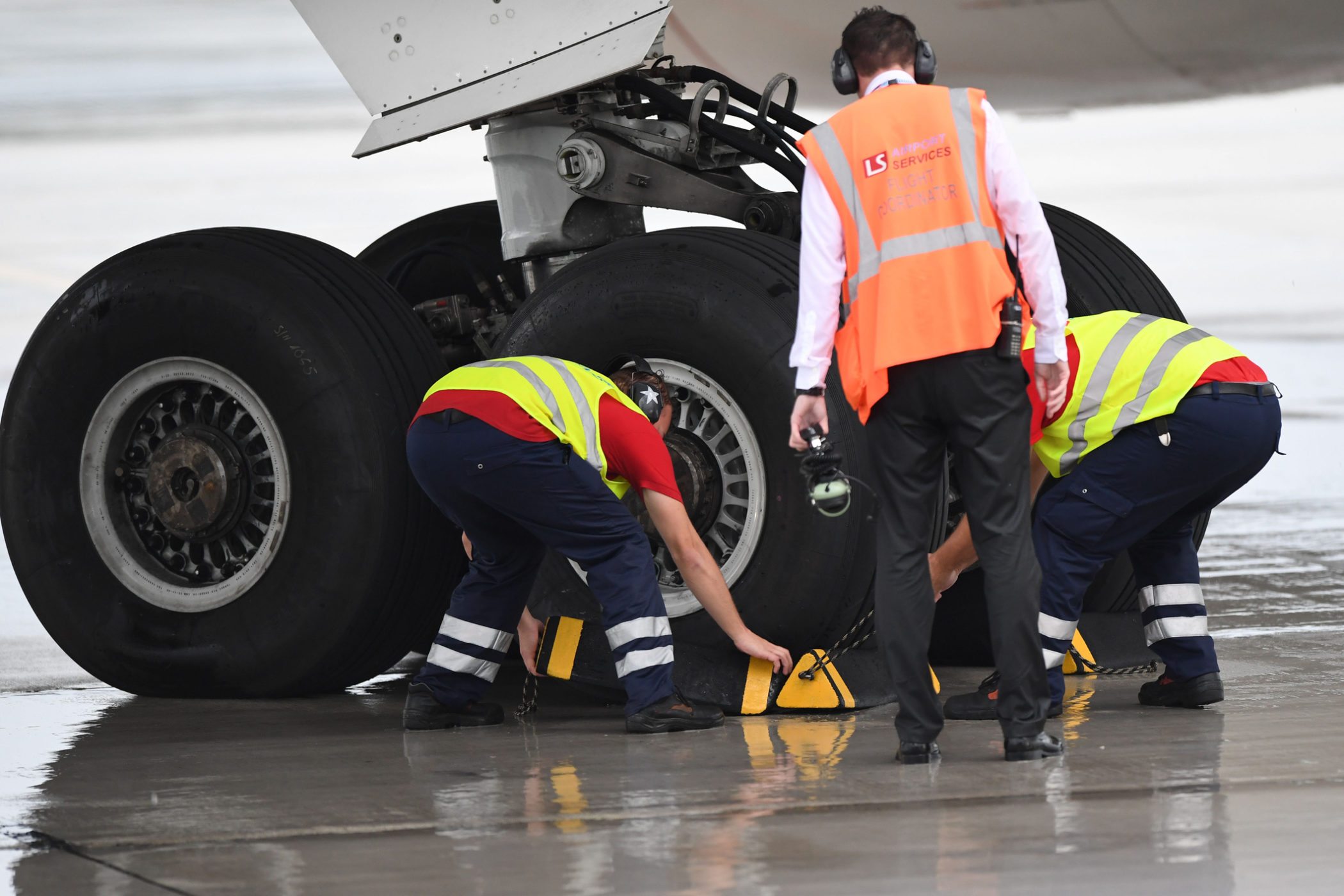 More than 2,800 of the 3,000 workers eligible to vote in the election cast ballots, according to the National Labor Relations Board (NLRB) – which oversaw the voting.  Of those, a whopping 74 percent (2,097) voted against unionization.

The defeat of the unionization campaign – which was led by the International Association of Machinists and Aerospace Workers (IAM) – was widely expected given South Carolina’s status as a right-to-work state.

Our sources pegged this outcome weeks ago after the union appeared to be losing ground following a 2015 “probing action.”

“Boeing is in a much better place than it was last time and the union has made no progress,” one source close to the vote told us.

“I don’t think the IAM is well organized to get a win,” another said.

News of the initial IAM unionization push was exclusively reported by this website back in August of 2014.

This website has been highly critical of Boeing, a crony capitalist company that has received more than $1 billion in taxpayer-funded incentives from South Carolinians.  Of course our contempt for the company doesn’t mean we supported the IAM push – far from it.

As we’ve stated repeatedly, we believe unions are cancers … and we’re pleased whenever workers in any state rebuff their advances.  Only 11.1 percent of American workers currently belong to a union – and half of those belong to government unions.  In South Carolina, only 1.6 percent of workers are unionized – the lowest percentage of any state in the nation.