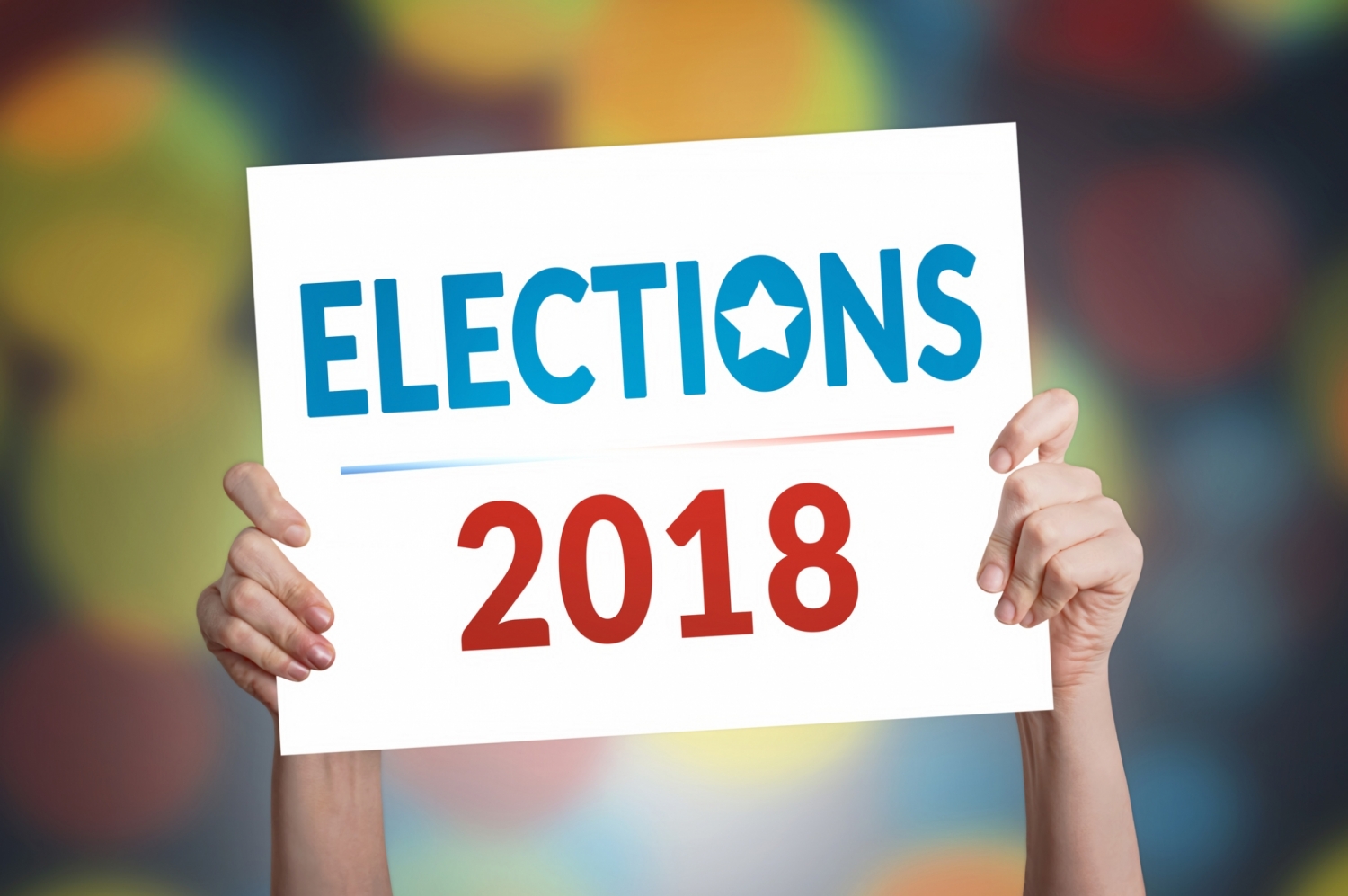 A television station in the state capital of Columbia, South Carolina caused a huge stir on Wednesday evening when it published Palmetto State election results – two weeks before voters are scheduled to go the polls.

Wait … how’d they swing that?

WLTX TV 19 (CBS – Columbia, S.C.) posted “returns” from dozens of races – including the “Republican” and Democratic gubernatorial primaries – to its mobile site late Wednesday, part of a pre-election test that inadvertently wound up going public.

These “results” showed incumbent GOP governor Henry McMaster receiving 44 percent of the vote – roughly 5-10 percentage points above where he is currently polling, according to multiple surveys provided to this news site.  In second place with 40 percent of the vote?  Former Democratic lieutenant governor Yancey McGill.  That “return” prompted considerable eye-rolling from Palmetto political observers, seeing as McGill has been consistently polling in low single digits in most recent statewide surveys.

(And considering he is likely a bit distracted at the moment …)

The two candidates who are actually vying for second place in this race – Lowcountry labor attorney Catherine Templeton and Upstate businessman John Warren – were shown receiving six percent and five percent of the vote, respectively.

In other words, these WLTX mobile “test” results are in no way, shape or form aligned with reality …

Wait .. Willis at 45 percent?  After her television ad fiasco?  Please …

The current state of the Democratic race is something of a mystery, but Smith has been bombarding the television airwaves over the past few weeks in the hopes of putting some distance between himself and his two uber-liberal challengers.

So once again, our guess is these accidentally posted “numbers” have absolutely no connection with reality.

Again, that’s a curious outcome considering neither Hamilton nor Sanders is polling above single digits in recent #SC4 surveys provided to this news site.

“The amount of conspiracy theories this could start hurts my head,” one GOP operative told us.

In fact our founding editor Will Folks had all sorts of fun on social media blaming the whole thing on “Russian meddling.”

Others speculated as to whether the inadvertent posting of the “results” would come back to bite the station.

“I can only imagine those candidates buying air time on WLTX are none too amused,” another GOP operative tweeted.

“Prior to every election, The Associated Press, which supplies numbers to all stations, runs a series of tests of various races on various days leading up to the actual election,” WLTX station manager Rich O’Dell told us. “These tests are designed to make sure that data is being transferred cleanly to all stations and that the election systems in individual stations is receiving and displaying properly.”

“AP has done these tests prior to every election for many years, and yes, each test carries numbers for each race … again to make sure all is working properly,” O’Dell added. “Stations don’t input numbers – they all come from AP.”

And how did these “test numbers” wind up on WLTX’s website?   Technically, they didn’t … they wound up on the station’s mobile site.

” The election data was never live on WLTX.com,” O’Dell said.  “Someone obviously found a link to our election site via Google or had it bookmarked from the last election and went there.  What they saw was simply a test … not actual results.”

And did the test work?

“I’m happy to report that the test went well and you can feel very confident that on Election night, the best place to turn for results will be WLTX,” O’Dell added.

For real, this time …