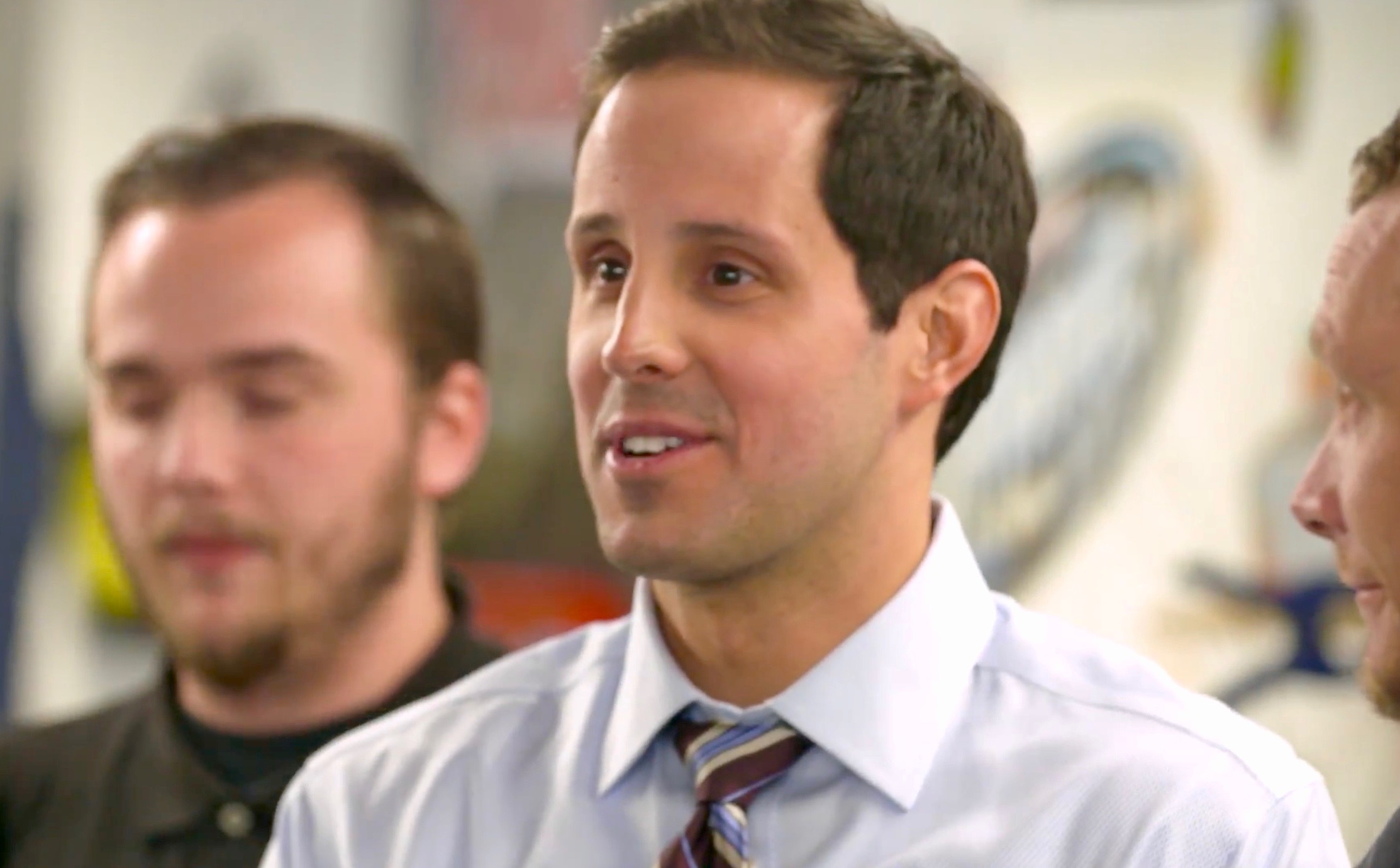 Upstate radio host and small businessman Josh Kimbrell is set to receive the endorsement of the national Club for Growth in his bid for South Carolina’s fourth congressional district (map), sources close to his campaign tell this news site.

The national group – which made clear recently that it is not affiliated with the S.C. Club for Growth – was originally intending to stay out of the race, we’re told.

According to our sources, the group purchased nearly $10,000 of radio advertisements in the district in an attempt to boost Kimbrell’s prospects in this crowded race – which many believe has settled into a two-candidate contest between former state senator Lee Bright of Roebuck, S.C. and current state senator William Timmons of Greenville, S.C.

The gist of the ad?  That they don

Really?  What about Kimbrell’s previous statements about Trump?

To listen to the Club for Growth spot, click here.

Got something you’d like to say in response to one of our stories? Please feel free to submit your own guest column or letter to the editor via-email HERE. Got a tip for us? CLICK HERE. Got a technical question or a glitch to report? CLICK HERE. Want to support what we’re doing? SUBSCRIBE HERE.
Banner: Kimbrell for Congress