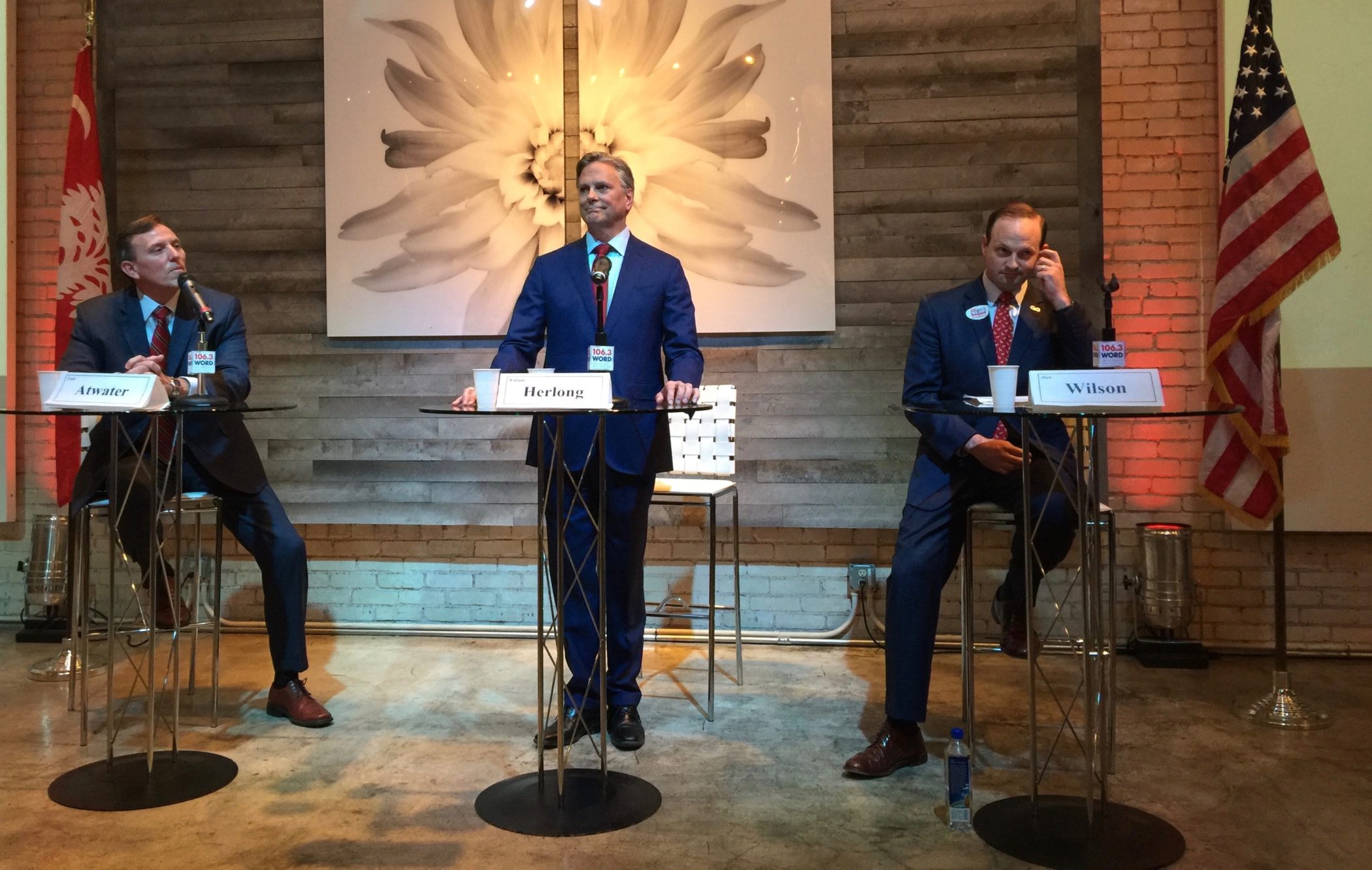 And yes, when you think about it that’s a pretty amazing statement considering some of the virulent criticism we’ve doled out over the last few years toward incumbent “Republican” attorney general Alan Wilson.

Two years ago Wilson was dead in the water … and with good reason.  He screwed the pooch.  Then he screwed it again.  Somehow he’s been able to revive his political career, though.  You know … assuming …

How’d he pull off such a remarkable political comeback?

First is money … Wilson has consistently been able to maintain around $1 million in his campaign bank account (before, during and after his fall from grace), a formidable number for a down-ballot race.  That’s kept credible challengers from contemplating a campaign against him, and kept Wilson in the driver’s seat for reelection to a third term as attorney general.

Second is message discipline … Wilson has been able to pivot away from the #ProbeGate investigation that was dragging him down and focus instead on hammering away at hot-button issues that matter to GOP primary voters (i.e. crime, illegal immigration and Obamacare). Basically, he realized it was more important to swallow his pride and be “smart” rather than “right.”  And his messaging has changed accordingly.

The third factor working in Wilson’s favor?  A lack of credible opposition … with all due respect to William Herlong, this Upstate attorney simply has too much baggage (especially among social conservatives) to mount a serious challenge.  Then there’s Todd Atwater, a Midlands-area lawmaker we would argue is the most ethically challenged public official in South Carolina right now.

All of this leads us to this week’s debate in Greenville, S.C. starring the three candidates – Atwater, Herlong and Wilson.

Held on Monday evening at Zen under the auspices of the local Tea Party, to say the tête-à-tête-à-tête was a bit testy would be understating things dramatically.  It was downright brutal, with the jabs continuing well after the three candidates left the stage.

At one point after the debate Wilson’s mother, Roxy Wilson (the wife of fiscally liberal U.S. congressman Joe Wilson) got in on the action … approaching Atwater and giving him a piece of her mind.

What did she say?

“Lots of people saw it,” the source said.

According to a source who witnessed the exchange, it wasn’t anywhere near as dramatic as that.

Wilson’s mother – who attends the same downtown Columbia, S.C. church as Atwater – reportedly told the candidate she was disappointed in him for telling alleged untruths about her son.  She then added that she planned to call their church and ask its leaders to “reconsider his membership” there.

That doesn’t really sound like a “verbal assault” to us …

And frankly, whatever “verbal assault” Atwater receives – he probably deserves.

Also, we hate to put too fine a point on it but … the guy lies.

Anyway, Wilson’s mother does have a history of mixing it up with politicians she doesn’t like – including former state senator Jake Knotts.

“She’s a pistol,” one political veteran in Lexington County (the Wilsons’ stomping grounds) told us. “Roxy don’t give a damn.”

Do we expect this brouhaha to have any impact on this race?  No … but you can bet we will be keeping an eye on this “Republican” undercard over the next six weeks as the June 12 GOP primary date approaches.