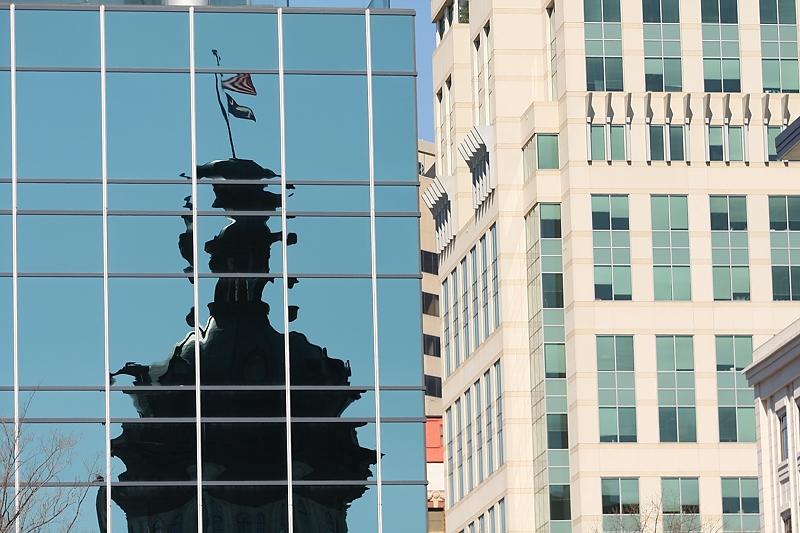 This news site has taken a decidedly dim view of the statewide candidacy of South Carolina representative Todd Atwater.

Our basic problem with the guy?  He is ethically challenged (if not outright corrupt) for the years he spent “double-dipping” as a member of the S.C. General Assembly and as the highly paid leader of an advocacy group that lobbies lawmakers on matters of public policy.

Until recently, Atwater was the head of the uber-liberal S.C. Medical Association (SCMA) – a $400,000 a year position he declined to relinquish when he was elected in 2010 to represent S.C. House District 87 (map).

As we noted last fall, Atwater didn’t always recuse himself from voting on its interests.  In fact, he took it upon himself to decide for himself when he should (or shouldn’t) refrain from voting – telling the public this self-policing policy was okay because he had erected a “Chinese Wall” between his public and private offices back in 2010 when he was first elected.

Earlier this month, Atwater offered some curious comments to a reporter with The (Columbia, S.C.) State newspaper regarding his “arrangement.”

“I had nothing to do with advocacy,” Atwater told reporter Avery Wilks.  “I made sure I was out of the room whenever that (lobbying issues) came on.”

Atwater went on to say that if an issue “looked like it might affect doctors, I stayed away from it, not because it was illegal or improper, but because I didn’t want this to ever be a question in my serving at the Legislature or (as) the attorney general.”

Are these statements accurate?  No … not even a little bit.

The bills bearing Atwater’s sponsorship or receiving his vote included a pair of telemedicine proposals, hospital liability legislation, a vaccination bill, several opioid-related regulations and a bill designed to ease penalties on physicians who fail to provide death certificates to funeral homes in a timely fashion.

In almost every case, the bills were backed by Atwater’s organization.

For example, the two telemedicine bills he voted on were dubbed “critical” by the group, while the SCMA “consistently fought” for the liability protections Atwater supported.

Atwater also carried the water of the SCMA regarding its ongoing (and ill-conceived) opposition to the decriminalization of medical marijuana.

“The SCMA is very sympathetic to those that have testified to the benefit of medical marijuana in their lives but these results remain anecdotal and are not supported by research,” the organization stated.

All of these are on-the-record votes cast by Atwater in keeping with the stated interests of the group he led – a group that eventually parted ways with the controversial lawmaker in a separation that we’re told was “beyond messy.”

This news site first exposed Atwater’s ethically dubious arrangement back in 2015 when he was flirting with a bid for governor of South Carolina.  And we exposed it again last fall when he floated himself as a candidate for attorney general.

Todd Atwater needs to make a decision: He can either continue being the state’s top advocate for socialized medicine or he can continue being one of the S.C. General Assembly’s many fiscally reckless “Republicans.”  He should not be allowed to continue doing both.

Unfortunately, Atwater was allowed to continue doing both … although he would now have voters believe he did nothing wrong.

Where is the investigation of Atwater?

We believe it is time for prosecutors/ state ethics officials to take a long hard look at Atwater’s legislative record.  We believe they will find a pattern of advocacy on behalf of his former client that should – if nothing else – disqualify him from holding a position of public trust in the future.

Meanwhile we would encourage voters to consider Atwater’s dishonesty in addressing these issues as they entertain his statewide aspirations.