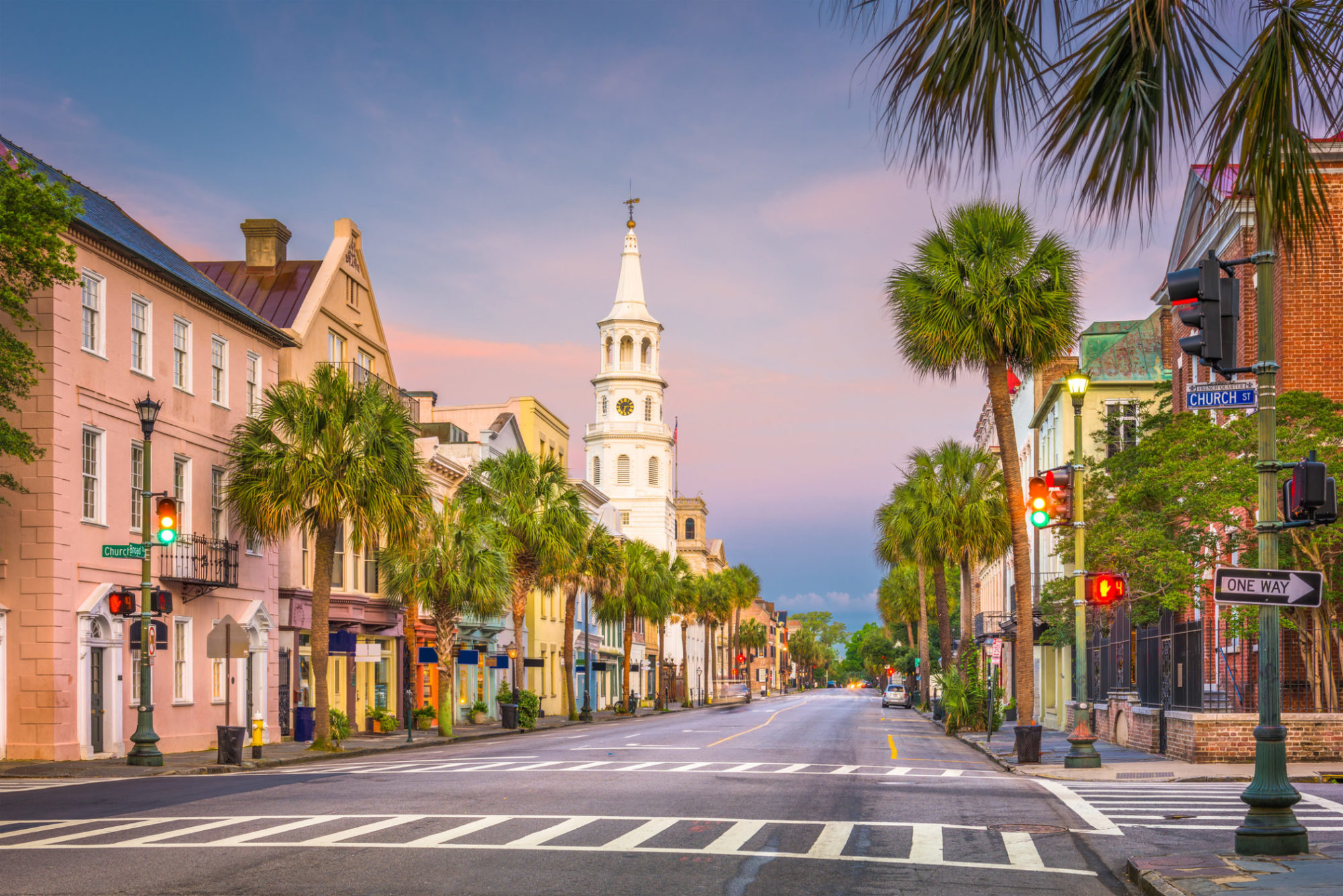 by AMY FEINSTEIN || Never has there been a more stark generation and gender gap than on this week’s Southern Charm with the flashes between the way Kathryn Dennis bonds with her girlfriends, Naomie Olindo, Danni Baird, and Chelsea Meissner versus Thomas Ravenel and J.D. Madison talking about the single life while day-drinking.

In tonight’s Southern Charm, we find Thomas Ravenel advising the newly separated J.D. Madison on how to be a single man of a certain age in Charleston, attempting to tell Madison it’s time to shed the dad-bod. Ravenel said he just got done working out, but J.D. has a different work-out regimen.

Insert the attention-seeking cackling. The old chanticleers of Southern Charm have perfected their cock-a- doodle-do, and then they order their Gentry and ginger in an effort to bolster J.D. flailing business.

On last week’s Southern Charm, J.D. Madison hinted at his reversal of fortune, but Naomie Olindo put a finer point on it by standing up for J.D.’s estranged wife Elizabeth saying that J.D. cheats and that he’s run through all of Elizabeth’s money. But today, he tells Ravenel that despite the closing of his bar and restaurant, he’s busy doing business.

But Ravenel, who has perfected the on-again, off-again relationship with baby-mama Dennis, drops a gem at the liquid lunch, saying that by showing up at a baby shower with his ex, J.D. is sending people the wrong message. J.D., you need a notebook to write these gems down (complete with the manly gesticulations)!

But J.D. just thanks Thomas for the advice on how to be single and ready to mingle post-relationship.

Insert more cackling, which fans on social media are now likening to being triggered by Landon’s laugh last season.

Onto Kathryn Dennis, on her patio chatting with new cohort, the very preggo Cameran Eubanks. As an aside, Kathryn honey, get that phone fixed! Yikes! But still, Kathryn’s facial expressions are everything, especially in her voice-overs.

Kathryn explains that she has packed up some old baggage, and is ready to move forward in life, complete with a whole new support system.  There’s even a hint that she might be extending Patricia Altschul an olive branch as opposed to suggesting she’d like to hit her with one.  Kathryn tells Cameran she has asked Thomas’ latest girlfriend, Ashley Jacobs, to lunch after learning that Ashley has been spending time with her kids, Kensie and Saint. 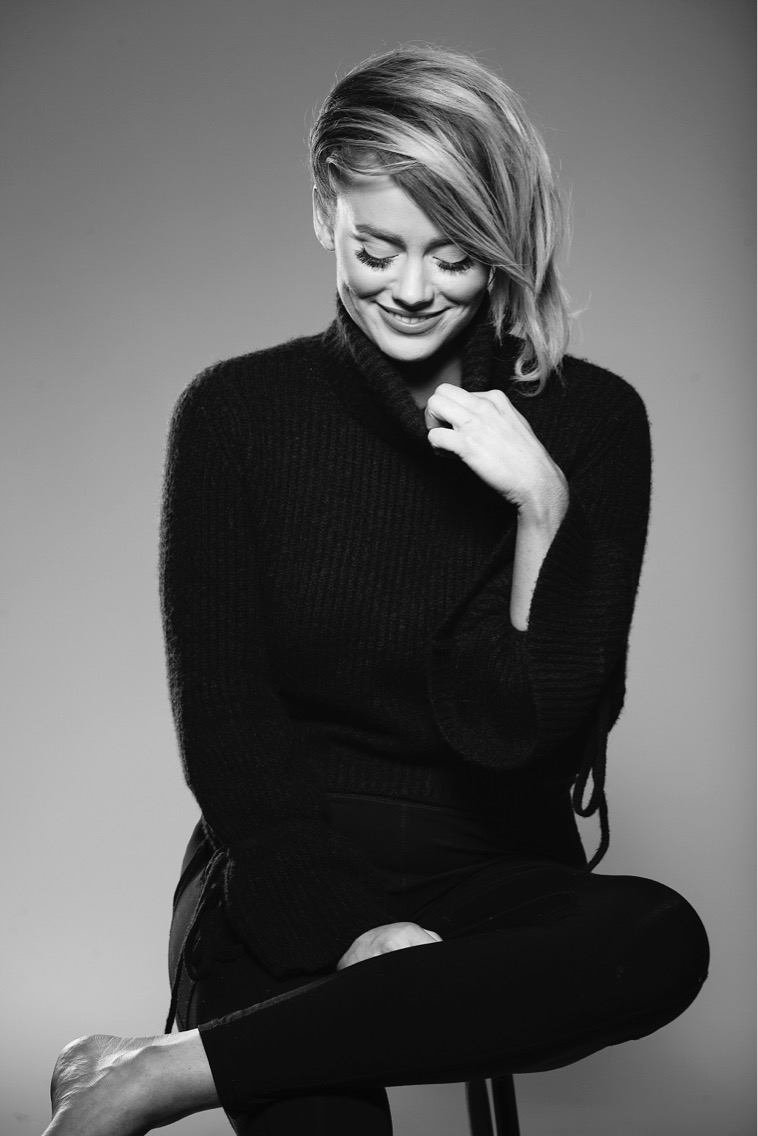 Kathryn tells Cameran the reason she has asked Ashley to lunch.

“I just want to make sure she’s not crazy.”

Oh honey, just wait. Obviously at that moment Kathryn didn’t know that in the final episode of the season, Ashley would call her a bad mother and an “egg donor.”

Ashley wants a stiff drink and asks Kathryn if she wants one.  Is that a test?

Later in the episode, Ashley tells Thomas that her takeaway from lunch was that Kathryn is threatened by her.  Sounds like wishful thinking, but whatever gets you through your contract, umm, I mean your day.  Later, Kathryn is exciting about her planned girls night.  The depth of the chat between Kathryn and Danni contrasted with that of Thomas and J.D. is interesting.  There’s no advice from on high or judgment, just support.

Thomas and Ashley give Southern Charm fans a glimpse into their home life when they aren’t talking about emergency birth control, they are talking about Ravenel’s mugshot. Ravenel seems peeved to put it mildly.  Ashley says that her mugshot would say gold digger.  For the record, you said it Ashley, we didn’t.

Ashley then segues with concern to Thomas going on boys night with “all the single boys.” Ashley bastes Thomas with a whole stick of butter, trying to convince him to stay sweet for the evening.

“I’m worried because you are such a stud.”

She doesn’t blame other women for throwing themselves at him. Hmm.

Thomas confesses that he knows that he asked Ashley to move across the country after dating for not quite six weeks, but he needs some space to breathe. Ah, the first chink in the relationship armor that screams “you are suffocating me!”

Bravo transports us across town to the hotel for the girls night, and it’s unclear if it’s because Naomie is now a single gal, but Ms. Olindo has some serious attitude now, and fans are liking it. These four gals might have put relationships behind them, but they are nobody’s victims.

But it’s the boys of Southern Charm that demonstrate the biggest generation gap, as Thomas has a very different strategy to getting Craig back on the proverbial horse, or under her, as it were than Shep and Austen.

As much as Naomie emerged from their relationship newly confident. Craig is a mess. But Craig still knows that advice from Thomas sounds like it might have worked during the Kennedy administration.

As an aside, for all of those French fluent Southern Charm viewers, Thomas, please stick to English.

Shep and Austen are going with carpet bombing Craig with young ladies, while Thomas suggests that Craig cut in on a woman dancing to announce that he wants to meet her. So what if she’s with another man, put on your bold cape, because “women like that.”

Austen literally has to put his hands over his mouth not to bust out laughing. When all else fails, physically grab ahold of your facial expression. Austen finally has to comment and let Thomas know it “isn’t 1932.”

Craig tells Thomas that they are from two different eras (I’m young and you are, well, my dad’s age).

Craig says he is not yet so desperate that he’s going to act like a creep. But Thomas is unrelenting, saying that if Craig follows his sure-fire plan “they will come to you!” Flash over to the girls night, where the ladies are talking battery-alternatives to the men of Charleston.