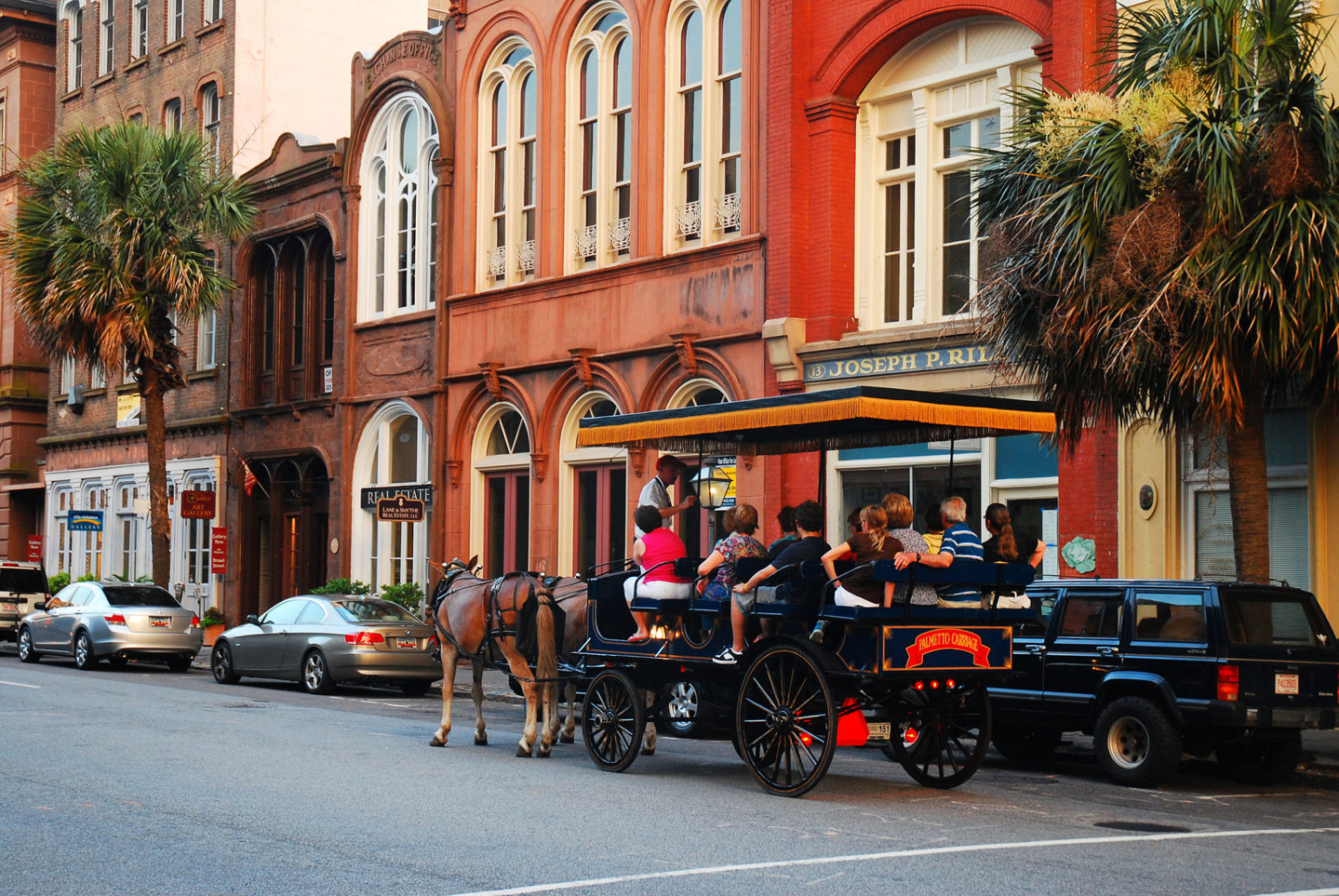 by AMY FEINSTEIN ||  Tonight’s episode of Bravo TV‘s Southern Charm, also known as the low-speed televised train crash that is the life of Thomas Ravenel, picks up the morning after the 38th birthday party for cast member Shep Rose – which had some seriously awkward moments.

The first scene opens with Ravenel and his latest plus one, Ashley Jacobs, in bed – where he spontaneously breaks out one of his signature lines. You know, the ones he jots on napkins while watching girls order drinks at a bar.

Yes, you are watching Bravo, not “Lifetime Television for Women,” as a sappy romantic gesture quickly turns into a chance to goose a breast.

An aside about tonight’s episode, fans of Southern Charm will be spared the signature Ravenel tight white pants complete with moose knuckle.  Instead we will see him wear his lady friend’s robe, and later his polo get-up.

After checking in with a very pregnant Cameran Eubanks and Kathryn Dennis – who goes through her morning routine with children Kensie and Saint – we are back at casa Ravenel, where Thomas goes through what a proper gentleman does when he has a lady spend the night.

“I make us some coffee of course, and cook us some eggs,” he says, pausing to ask the woman in the next room if she’d like cheese in her eggs. “Mix in a little Plan B in there too. Just to be sure.”

Always the funny man, why not slip a pill meant for those who have had unprotected sex the night before into breakfast?

Public Service Announcement: When you use birth control successfully, you don’t need Plan B!

But the most bizarre part of Ravenel’s voiceover is his segue upon bringing his overnight guest breakfast in bed. Here are some eggs, and how are your eggs?

For a man who has complained over the years about Dennis’ two alleged “surprise” pregnancies, Ravenel makes light of the possibility that he could have a third
unplanned child – this time with a woman he started dating six weeks before the fifth season of Southern Charm started filming.

“They don’t call me the impregnator for nuthin!”

Edit in creepy uncle at Christmas smile with a wink.

Ravenel’s current girlfriend shares that the night before, the two were not having sex in Rose’s bathroom – but rather that discussing whether her period had arrived.

Ravenel then asks her about Plan B.  What’s all this Plan B talk?  Is Ravenel now its official spokesman?  Is this is a product placement?

Next Southern Charm fans learn that Thomas’ new plus one is tracking her fertility.  Uh oh, Kensie and Saint beware, you could have to split the inheritance three ways sometime soon.

Jacobs proceeds to say that if she got pregnant it would be a blessing, but, she doesn’t want to be a single parent.

“A baby makes a good relationship great,” she says.

Then the sing-songy portion of the program begins, with the new girlfriend breaking into song.

“I want to marry you, I want to have babies with you,” she croons.

Subtle, honey, very subtle.  He’ll never see it coming.  But as they tumble back into bed, Southern Charm producers miss a chance to insert a Ravenel Plan B commercial.

In a voiceover the 55-year-old then says he wants to do his due diligence and get to know his new woman in his bed – that he owes it to himself and his kids.

Stay tuned for next week’s episode of Southern Charm when Kathryn learns that her children first met this new woman when he introduced them t0 her … on Mother’s Day!