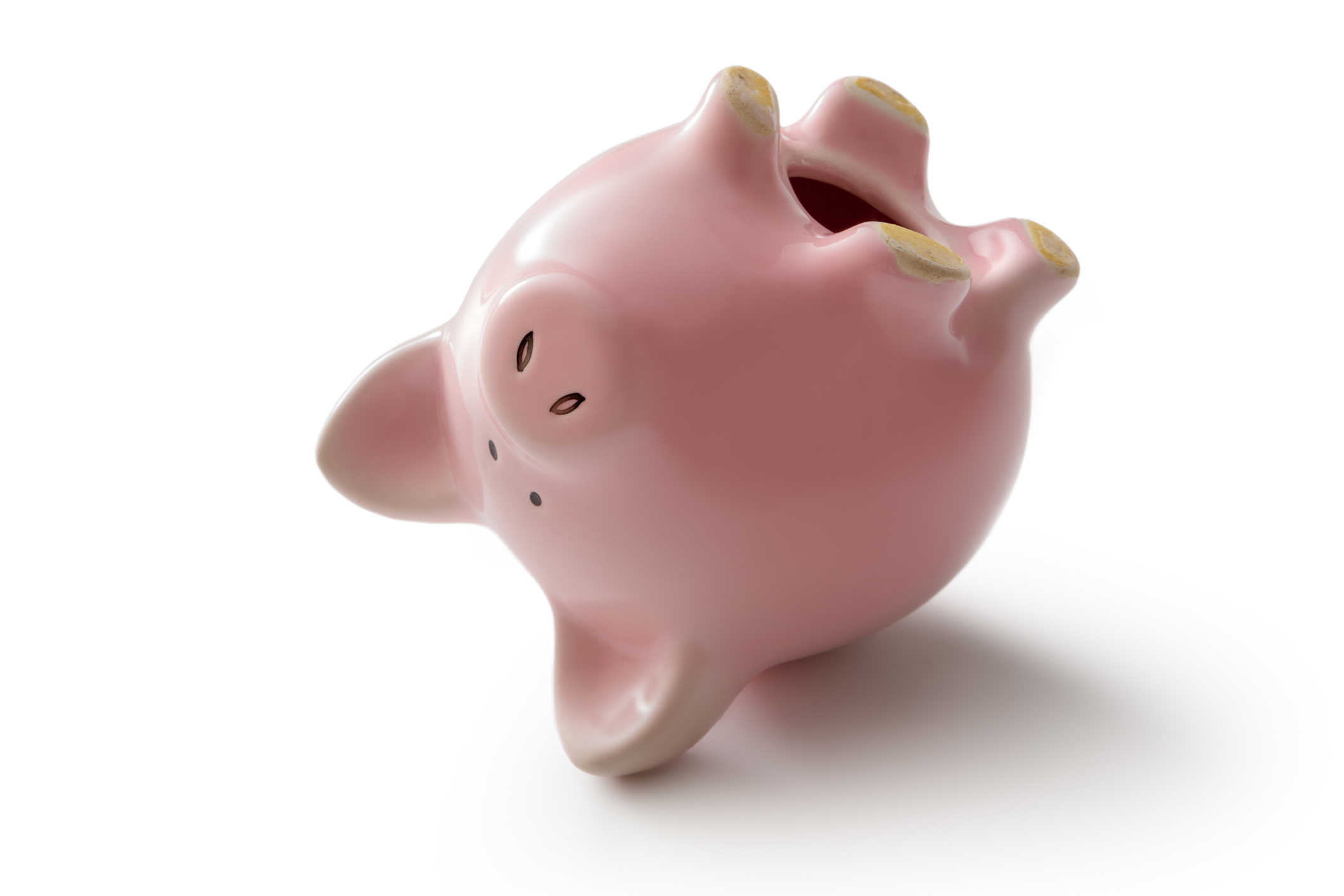 According to campaign finance documents filed with the S.C. State Ethics Commission (SCSEC), McGill’s campaign raised an anemic $8,270 during the first quarter of 2018.

Actually, it was worse than that.  The 65-year-old politician brought in only $6,570 in campaign contributions between January 1 and the end of March.  The remaining $1,700 he donated to his own flagging effort.

After spending roughly $9,900 during the quarter – McGill now has only $422.98 on hand with three months to go until the GOP primary.

And no, we didn’t forget any zeros there … that’s four-hundred twenty-two dollars and ninety-eight cents.

That’s a remarkably weak print – especially when you consider McGill has raised nearly $480,000 since announcing his candidacy (including more than $155,000 raised on his initial fundraising report filed in July of 2016).

So here’s our first question: Where did all of that money go?

And here’s our second question: Why on earth did McGill file to run for this office?

Seriously … with this sort of atrocious financial showing he can’t afford gas money to travel to campaign events, let alone a television ad.  Even so, McGill submitted paperwork last month to seek the GOP gubernatorial nomination.

Despite his embarrassingly weak financial showing, McGill has some pockets of grassroots support across the state.  Most of the internal gubernatorial polls we’ve seen show him drawing anywhere from 3-6 percent support amongst the state’s GOP electorate – although one survey recently had him in double digits.

Unless McGill manages a miracle on the fundraising front over the next few weeks, though, he won’t be able to build on that base.

Hell, lieutenant governor Kevin Bryant reported having just under $183,000 on hand at this stage of the race – which we referred to as a “simple insufficient stack of cheddar” earlier today.

As it stands now, the GOP battle will likely boil down to incumbent “Republican” governor Henry McMaster and one of three challengers – Bryant, Lowcountry labor attorney Catherine Templeton and Upstate businessman and Marine veteran John Warren.

In fact, we believe whichever of these three challengers makes it into a runoff election with McMaster will have the upper hand in the winner-take-all battle for the GOP nomination (which is where all the action is in bright red “Republican-controlled” South Carolina).

#ProbeGate: The Show Goes On