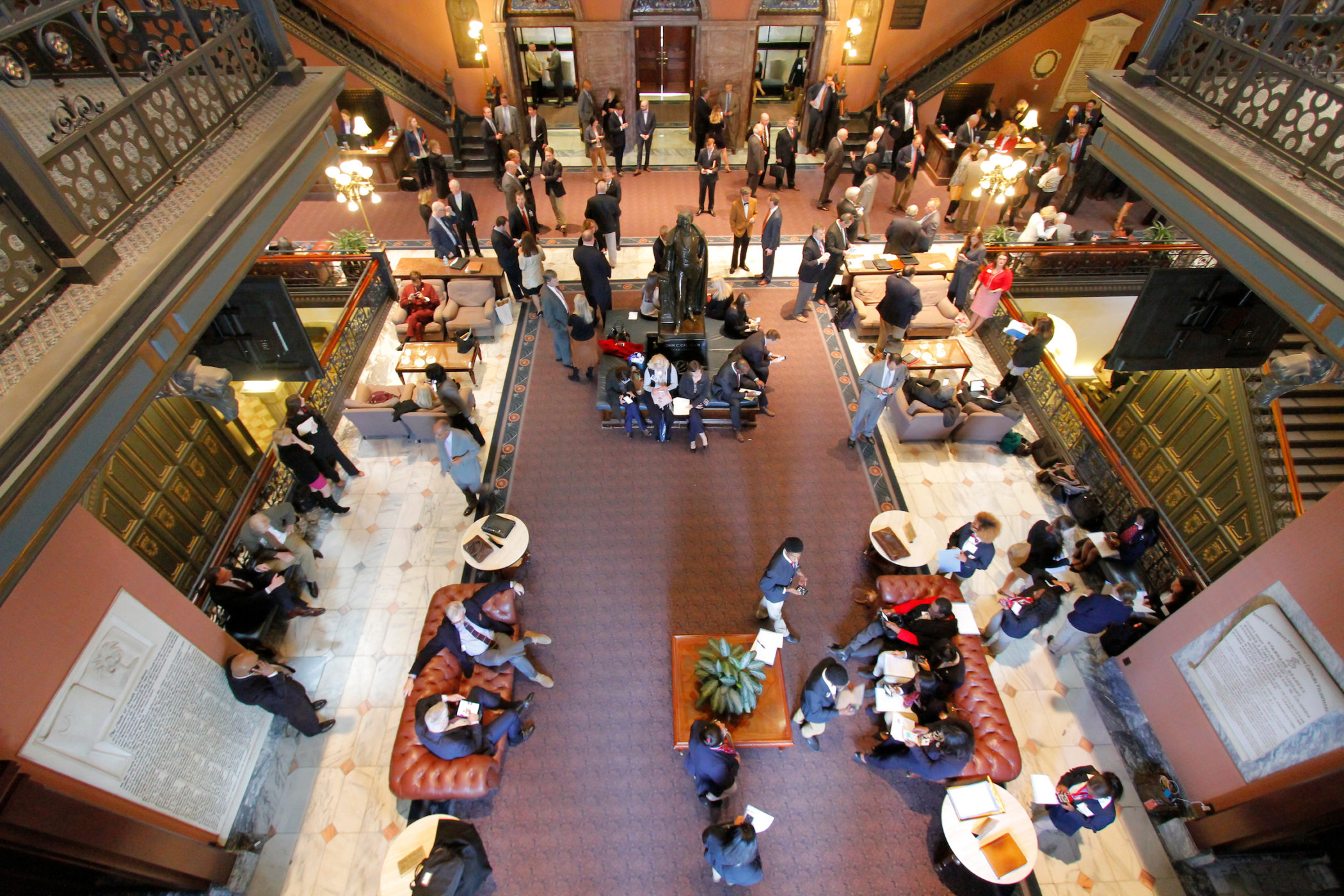 There’s a big debate at the South Carolina State House right now as to whether a legislator’s vote represents a “thing of value.”

Maybe we should ask state representative Todd Atwater about that …

Readers of this news site will recall we first exposed Atwater’s ethically challenged “double-dipping” arrangement several years ago.  For years, he served as a member of the S.C. General Assembly and as the highly paid leader of the S.C. Medical Association (SCMA) – an uber-liberal advocacy group that lobbied lawmakers on matters of public policy (including support for socialized medicine).

Wait … isn’t that a conflict?

“This is exactly the sort of shady, self-serving scam that state lawmakers – and the special interests who bankroll them – habitually pull on Palmetto taxpayers,” we wrote in 2015, referring to Atwater’s double-dipping.  “Todd Atwater needs to make a decision: He can either continue being the state’s top advocate for socialized medicine or he can continue being one of the S.C. General Assembly’s many fiscally reckless ‘Republicans.’ He should not be allowed to continue doing both.”

In fact for all the allegations hurled at former state representative Rick Quinn over the past few years, the real “pay-to-play” scandal at the State House has been Atwater.  All along.

Despite this, Quinn finds himself out of a job while Atwater is touting himself as an “ethics champion” in the race for attorney general of South Carolina.

As we noted last fall, Atwater routinely failed to recuse himself from voting on SCMA interests.  In fact, he took it upon himself to decide for himself when he should (or shouldn’t) refrain from voting – telling the public this self-policing policy was okay because he had erected a “Chinese Wall” between his public and private offices.

Turns out Atwater’s wall was more like a wet paper towel.

Earlier this year, we exposed how Atwater habitually advocated on behalf of SMCA interests – even as he was telling the press he “stayed away” from issues involving the group.

In January of this year, Atwater told reporter Avery Wilks that if a legislative issue “looked like it might affect doctors, I stayed away from it, not because it was illegal or improper, but because I didn’t want this to ever be a question in my serving at the legislature or (as) the attorney general.”

That statement is not only inaccurate, it is demonstrably false. 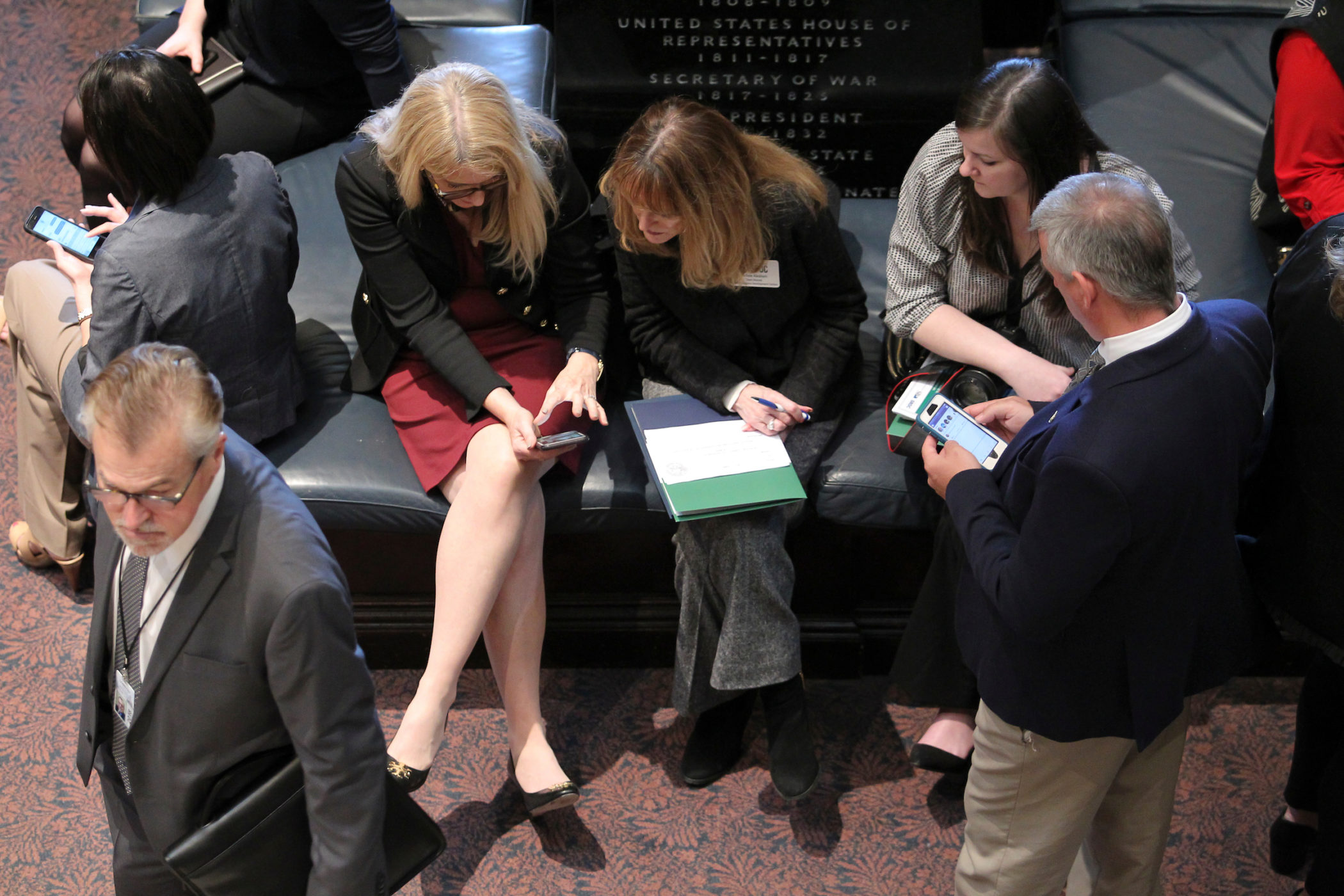 The bills bearing Atwater’s sponsorship (or receiving his vote) included a pair of telemedicine proposals, hospital liability legislation, a vaccination bill, several opioid-related regulations and a bill designed to ease penalties on physicians who fail to provide death certificates to funeral homes in a timely fashion.

Atwater also carried the SCMA’s water related to its ongoing opposition to the decriminalization of medical marijuana (a debate that’s ramping up this year at the S.C. State House).

For his efforts, Atwater was rewarded handsomely …

According to nonprofit tax forms submitted by SCMA to the Internal Revenue Service (IRS), Atwater saw his compensation steadily increase during the time he was doing his employers’ bidding.

Which is why it simply defies credulity to think that Atwater was receiving these massive salaries (and bonuses) each year in exchange for nothing.

In fact when his voting record is closely reviewed – especially the “aye” votes he cast on measures deemed “critical” by SCMA – it’s obvious he wasn’t doing it for nothing.

Also worth considering?  This is just the compensation reported on SCMA’s nonprofit forms … we’re not sure whether Atwater was wetting his beak elsewhere within the organization.

Needless to say, we’ll be taking a close look at Atwater’s publicly filed statements of economic interest in the coming days to see if these exorbitant SCMA payments represent the extent of his pay-to-play problem.

In the meantime, we would call on the appropriate law enforcement and ethics entities to immediately launch an investigation into Atwater’s tenure in the S.C. General Assembly.

Frankly, the fact such an investigation hasn’t already been launched is inexcusable …