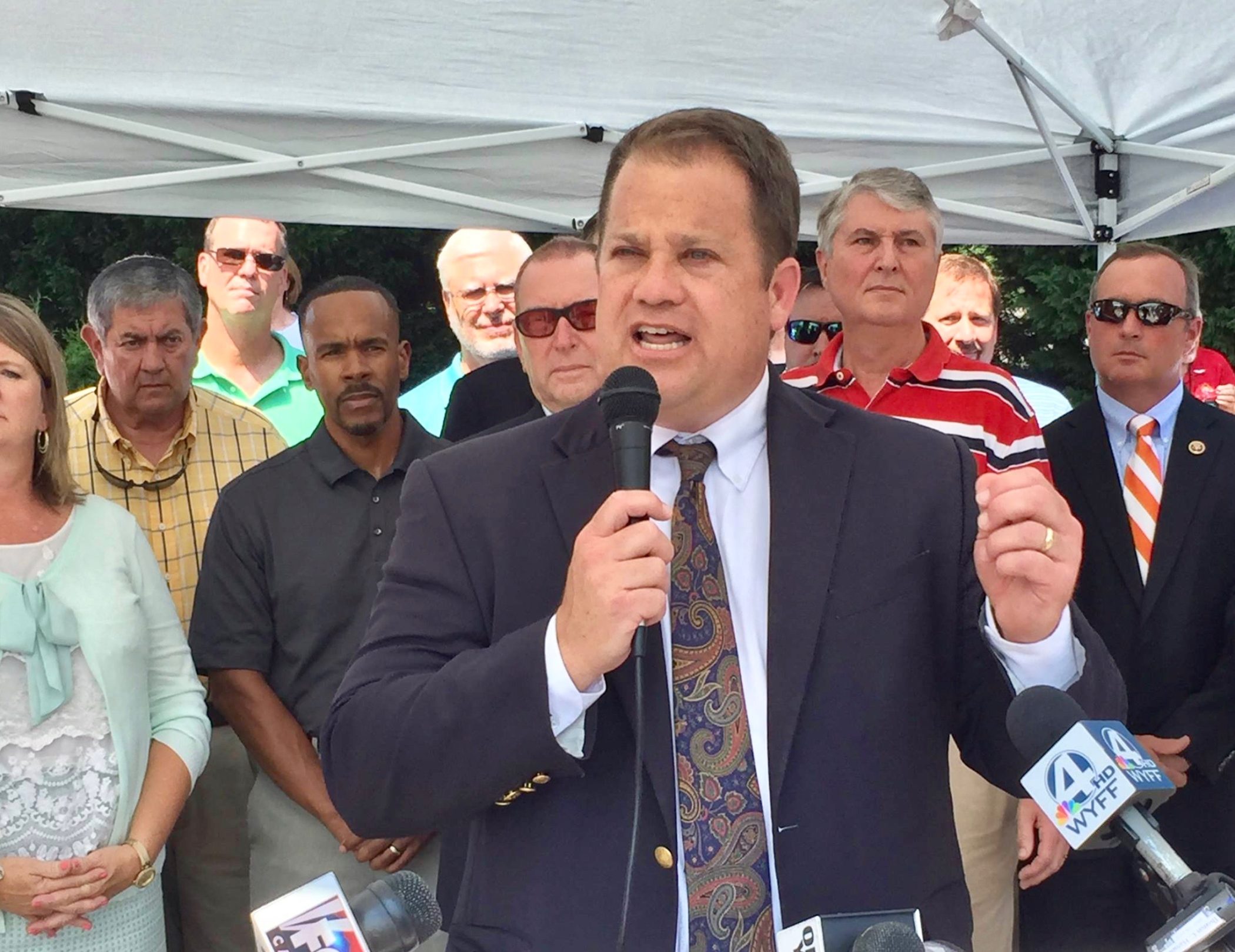 Former two-term South Carolina state senator Lee Bright will seek the GOP nomination for the Palmetto State’s fourth congressional district this spring – entering a crowded field that is expected to fill up even more before the filing period for partisan primary elections closes at the end of the month.

Bright, 48, is a small businessman and insurance agent from Roebuck, S.C. – a town of around 2,300 located just south of Spartanburg.

A staunch fiscal and social conservative, he was narrowly defeated in his bid for a third term in the State Senate in June of 2016 by former state representative Scott Talley.

“South Carolina voters are sick and tired of radical leftists and establishment Republicans constantly eroding our rights,” Bright said. “In the last presidential election, voters sent a clear message that they want to drain the swamp, but too many in Congress are standing in the way of this mandate. It is no longer good enough to simply have a Republican majority.  We need a majority of true conservatives in Congress to support President Trump’s agenda.”

This news site has run hot and cold with Bright.  We’ve ripped him pretty hard at times for what we believe to be political dumbassery, but we’ve also praised his votes S.C. State House – the vast majority of which were in defense of freedom and free markets.

Bright is making sure voters know he’s walked the walk, too.

“While many politicians talk a big game, I have proven that I have the guts to fight the establishment politicians and power brokers in Washington,” he said.  “During my time in the South Carolina Senate, I fought time and time again against radical leftist policies.  I led the charge to repeal Obamacare, and I stood in the way of the gun-grabbers who wanted to infringe on our Second Amendment rights.  Like President Trump, I will work every day to drain the swamp in Washington, even if I have to fight the leaders in my own party to do get the job done.” 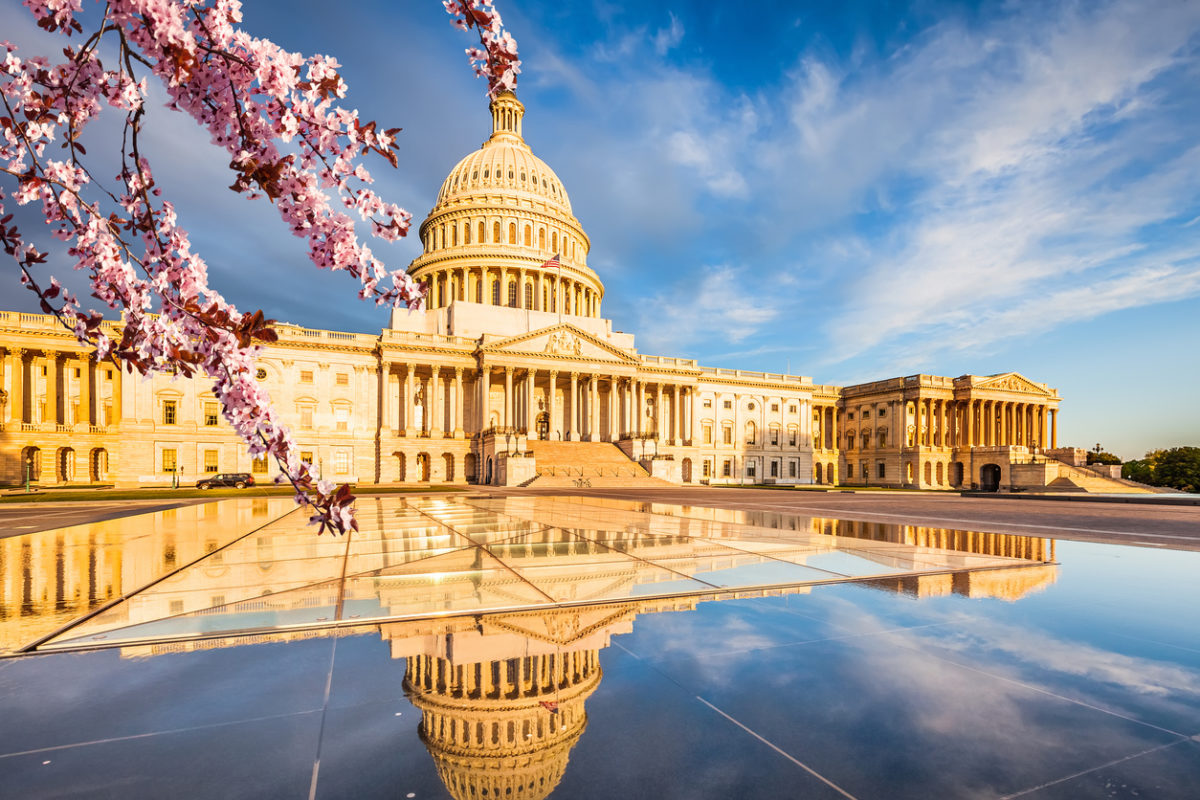 Bright said if elected he will join the Freedom Caucus, a group of more conservative GOP members.  He also said he would push term limits for members of congress.

It’s an uphill climb for sure, but in a crowded race Bright certainly has the potential to climb into the top tier of this field – especially with his devoted following of conservative activists.

The race for the fourth district began in earnest on January 31, when fourth-term U.S. congressman Trey Gowdy indicated he was not seeking another term in Washington, D.C.

One potential candidate drawing plenty of attention from the field?  Shannon Pierce.

A former nurse and the founder of CamCare Health Systems (now New Ocean Health Solutions), Pierce has yet to publicly address the speculation surrounding her potential candidacy.  However her ability to subsidize a congressional bid has her would-be competitors eyeing her every move.

The speculation surrounding Pierce has only intensified after another would-be female candidate – Spartanburg County clerk of court Hope Blackley – announced she was not running.

“I’d like to thank supporters from both Spartanburg and Greenville who have offered counsel, friendship, and encouragement during this time of reflection and consideration as I considered a run for the fourth congressional district seat held by my friend and mentor, Representative Trey Gowdy,” Blackley wrote on her Facebook page earlier this week.  “So it’s with a clear mind and grateful heart that I have concluded this is not the time to seek to run for this seat.”

Pierce and Blackley (below) are friends, and according to our sources if Blackley had decided to run it might have had resulted in Pierce staying out of the race.  Now we’ll have to wait and see what Pierce decides to do. 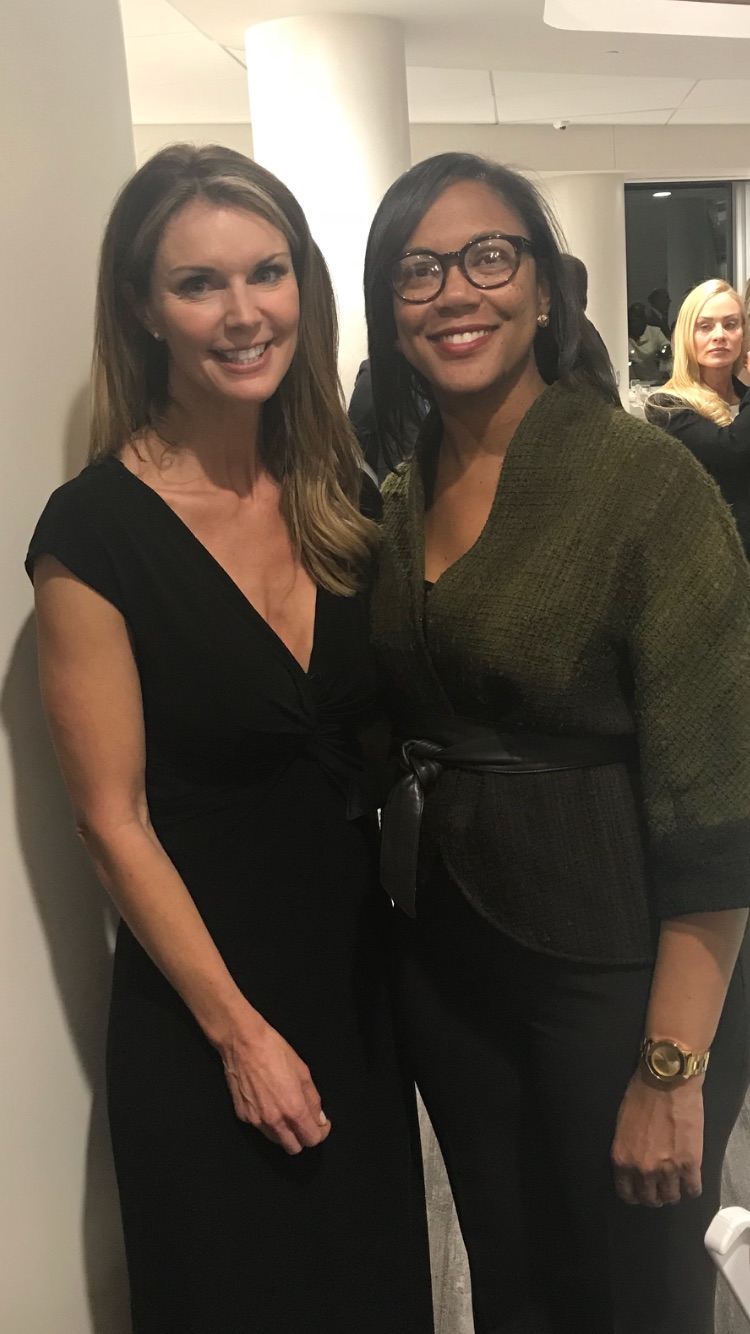 Given her base in Spartanburg County, Blackley would have faced a disadvantage in potential runoff election against a consensus candidate from Greenville County (where the vast majority of the fourth district’s GOP voters reside).

However the potential for deep divisions among the Greenville electorate could have positioned her for an upset win … had she run.

In South Carolina partisan primary elections, if no candidate receives a majority of votes on the first ballot a runoff election between the top two finishers is held two weeks later.

In addition to the seven announced GOP candidates, one Democrat has filed for this seat – higher educrat Brandon Brown.  However given the huge “Republican” lean of this district, the race will be decided in the GOP primary.  According to the Cook Political Report’s latest Partisan Voting Index (PVI), this seat has a plus-15 percent “Republican” lean – making it the second-safest GOP district in the state.

Filing for partisan primary elections in South Carolina opens today at 12:00 p.m. EDT and closes at the same time on March 30.  The primary itself is scheduled for June 12.  If necessary, a runoff would be held on June 26.