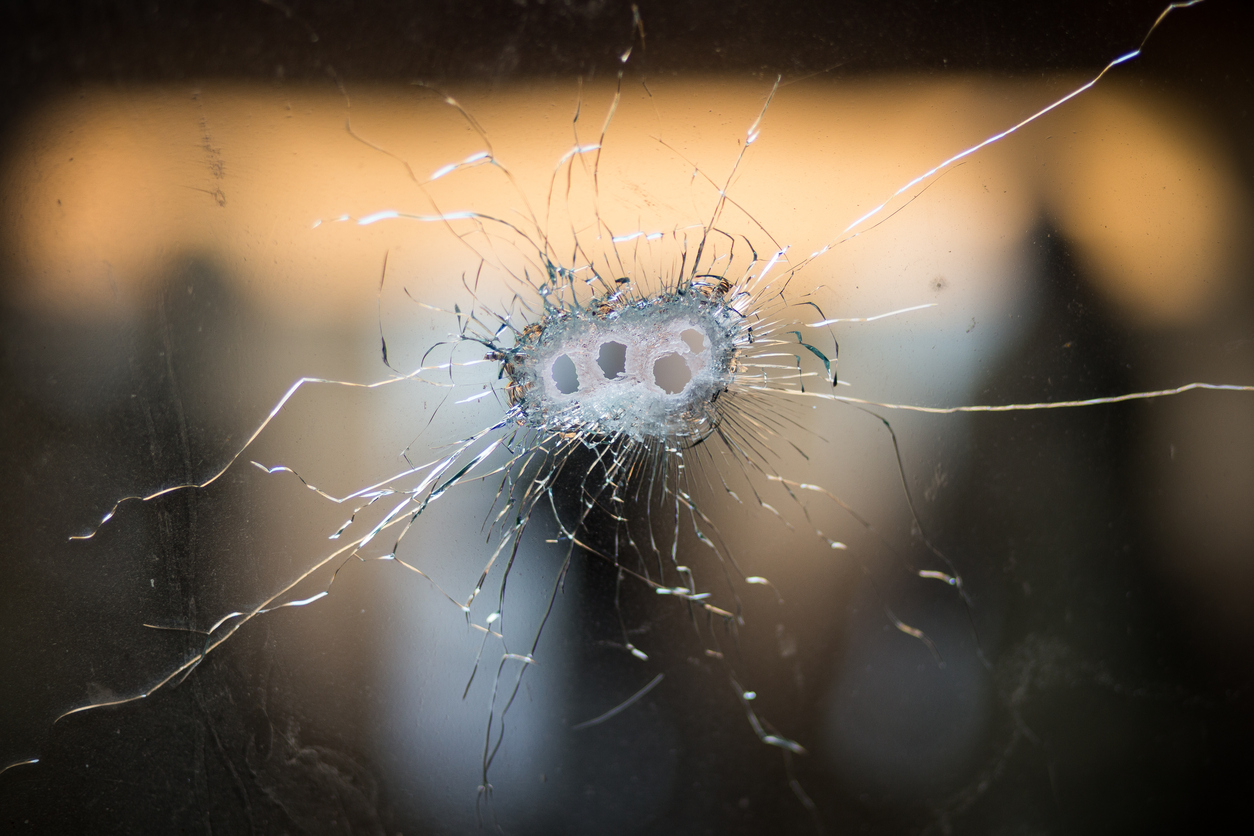 Shortly after 10:00 p.m. EST on Monday, police were called to 3042 Farrier Lane just outside of York, S.C. to investigate a reported criminal domestic violence (CDV) incident.

Upon their arrival, they discovered the suspect in the CDV case – 47-year-old Christian Thomas McCall – had fled the scene.  At that point efforts began to apprehend McCall, with the York police department, York County sheriff’s department and the S.C. State Law Enforcement Division (SLED) assisting in the manhunt.

McCall was eventually brought into custody around 4:00 a.m. EST Tuesday, but not before he shot and wounded four officers pursuing him – three York County deputies and one city police officer who was searching for him with a police dog.  McCall also fired at – and struck – a SLED helicopter assisting local law enforcement efforts to apprehend him.

According to SLED spokesman Thom Berry, one of the agency’s helicopters “was hit by gunfire but (was) still able to land.”

The helicopter pilots reportedly helped locate the suspect in a wooded area in York County – where he unleashed a “barrage” of gunfire from several “long guns” in his possession.

All of the officers involved in the incident are white males, as is McCall – who was wounded prior to being taken into custody.  All four officers and McCall were transported to Carolinas Medical Center in Charlotte, North Carolina.

There is no immediate update on their condition, however a spokesman for the York County sheriff’s office told reporters early Tuesday that those wounded “could really use your prayers.”

As police officers discharged their weapons during the course of McCall’s apprehension, the incident qualifies as an officer-involved shooting – the third of 2018.  As a matter of protocol, all officer-involved shootings in the Palmetto State are investigated by SLED, with its findings forwarded to the solicitor who has jurisdiction over the county where the shooting took place.  In this case, that’s S.C. sixteenth circuit solicitor Kevin Brackett.

McCall has a 1994 arrest on his record from Florence County, S.C.  Obviously he will be facing a litany of charges in connection with this incident.