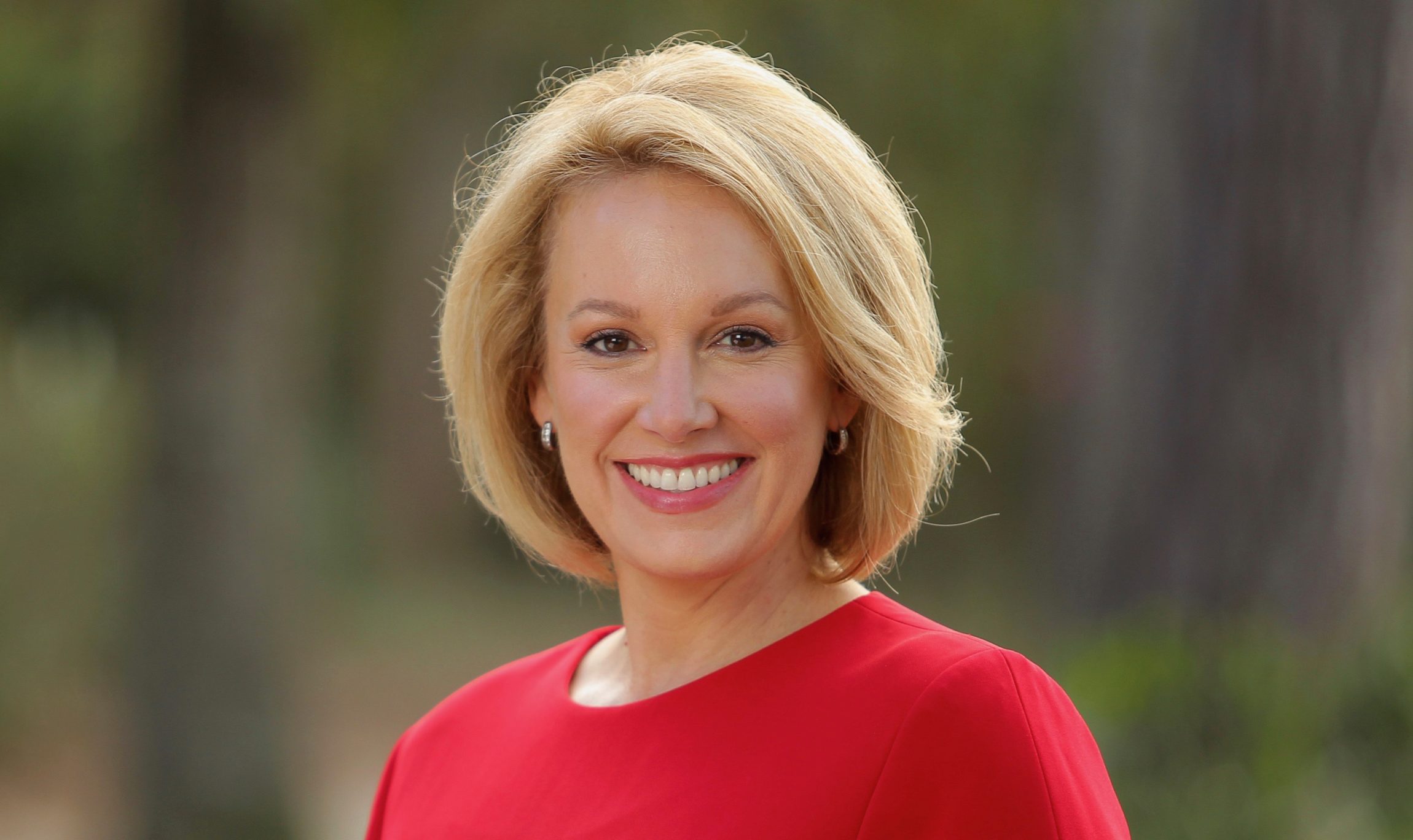 South Carolina gubernatorial candidate Catherine Templeton wants the Palmetto State to conform its tax law to the federal government’s updated code … and fast.  Otherwise, state taxpayers could wind up missing out on an estimated $200 million a year in relief, according to an analysis (.pdf) prepared by the state’s chief economist.

Templeton says the tax cut signed into law by U.S. president Donald Trump in December could be a boon to individual income earners and small businesses.  To maximize the benefit, though, the S.C. General Assembly must update its tax code to conform with the federal changes.

“President Trump promised tax reform and he delivered,” Templeton said in a statement.  “But South Carolina’s legislature has to pass a law so we can take advantage of it.  It is called conformity.  If they do nothing, it will result in state government retaining one billion dollars over five years.  That means the legislature will get to spend over $200 million of our money every year instead of allowing us to keep it in our pockets and do with it as we see fit.”

Templeton said incumbent “Republican” governor Henry McMaster has failed to lead on the issue, creating a climate of uncertainty for taxpayers and small business owners who must submit their tax returns in a month’s time.

“I’ve been waiting for the governor to lead, but since he is not available, I’m taking this opportunity to advocate on behalf of small businesses as I have in the past and ask the legislature to keep the president’s promise and let us keep our money,” Templeton said.

South Carolina is one of eighteen states that conforms its state taxes to the Internal Revenue Code (IRC) on a “static” basis.  In other words, lawmakers rewrite the code each year to make sure state law aligns with changes in the federal law.  By contrast, twenty states have what is called “rolling” conformity – meaning they adopt IRC changes in real time.  Four states have chosen not to conform to the IRC at all, while nine states do not collect individual income taxes.

Typically “static” conformity is a routine process, but the passage of the GOP tax bill has complicated it considerably.

“Right now, individuals and small businesses are preparing their tax returns amid confusion and complexity,” Templeton said.  “In the past, the General Assembly has been quick to conform. And while I know this year’s reform is complicated, leaving our small businesses, real estate agents, and individual taxpayers with uncertainty is unacceptable.”

Lawmakers need to get these changes done quickly. 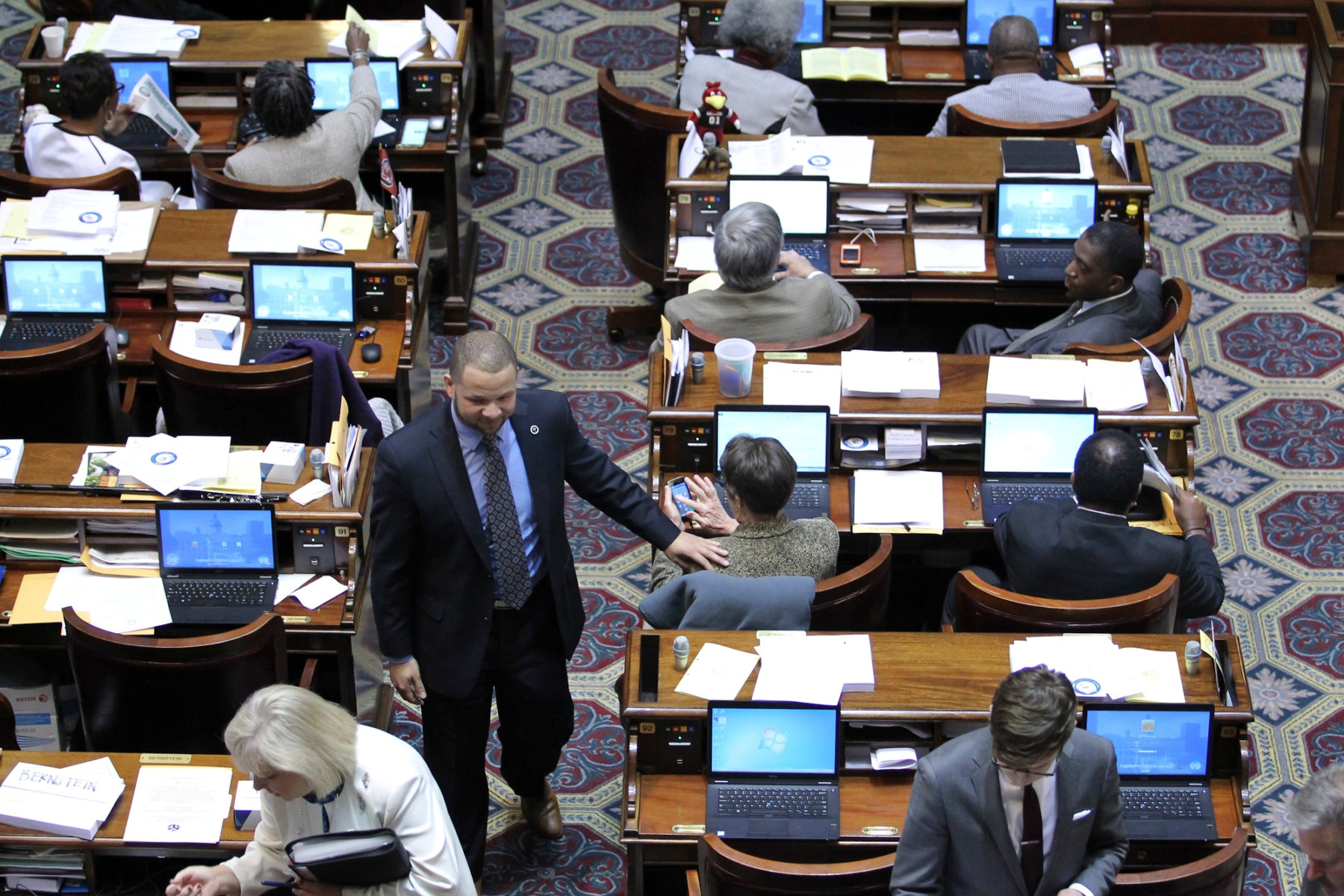 This news site has never been a huge cheerleader of the “Trump tax cuts.”  As we consistently argued during the debate over its passage, the GOP plan endorsed and enacted by Trump failed to provide sufficient amounts of relief – and failed to target the relief it did provide where it was (is) needed most, middle income earners and small businesses.

“To be clear: We have no problem with wealthy Americans and big businesses receiving tax breaks,” we wrote at the time.  “America’s corporate tax in particular is far too high and serves as deterrent to job creation and investment.  Also, we think some of those super-rich citizens receiving tax cuts will use their good fortune to expand prosperity and opportunity for those not quite so fortunate.”

And to some extent, that’s been happening …

Our problem?  Relief to middle class taxpayers simply wasn’t as sizable or as broadly distributed as it should have been – especially if the goal of the tax relief was to stimulate the consumer economy.  Also, tax cuts for “the rest of us” (or at least the percentage of the “rest of us” who will actually receive them) are temporary.  The corporate tax cuts are permanent.

“That’s a terrible message to send to the vast majority of American employers,” we noted.

Even worse, “Republicans” refused to use tax relief as an opportunity to trim out-of-control government spending … a huge missed opportunity.

It’s still not clear whether Americans will use the extra money they are receiving on consumer activities – meaning it remains to be seen whether the relief that’s being provided will actually stimulate the economy.  Trump has set audacious economic growth goals for the coming years – and failure to achieve them could result in catastrophic consequences for America’s fiscal future.

SCDJJ: The Status Quo Rolls On …