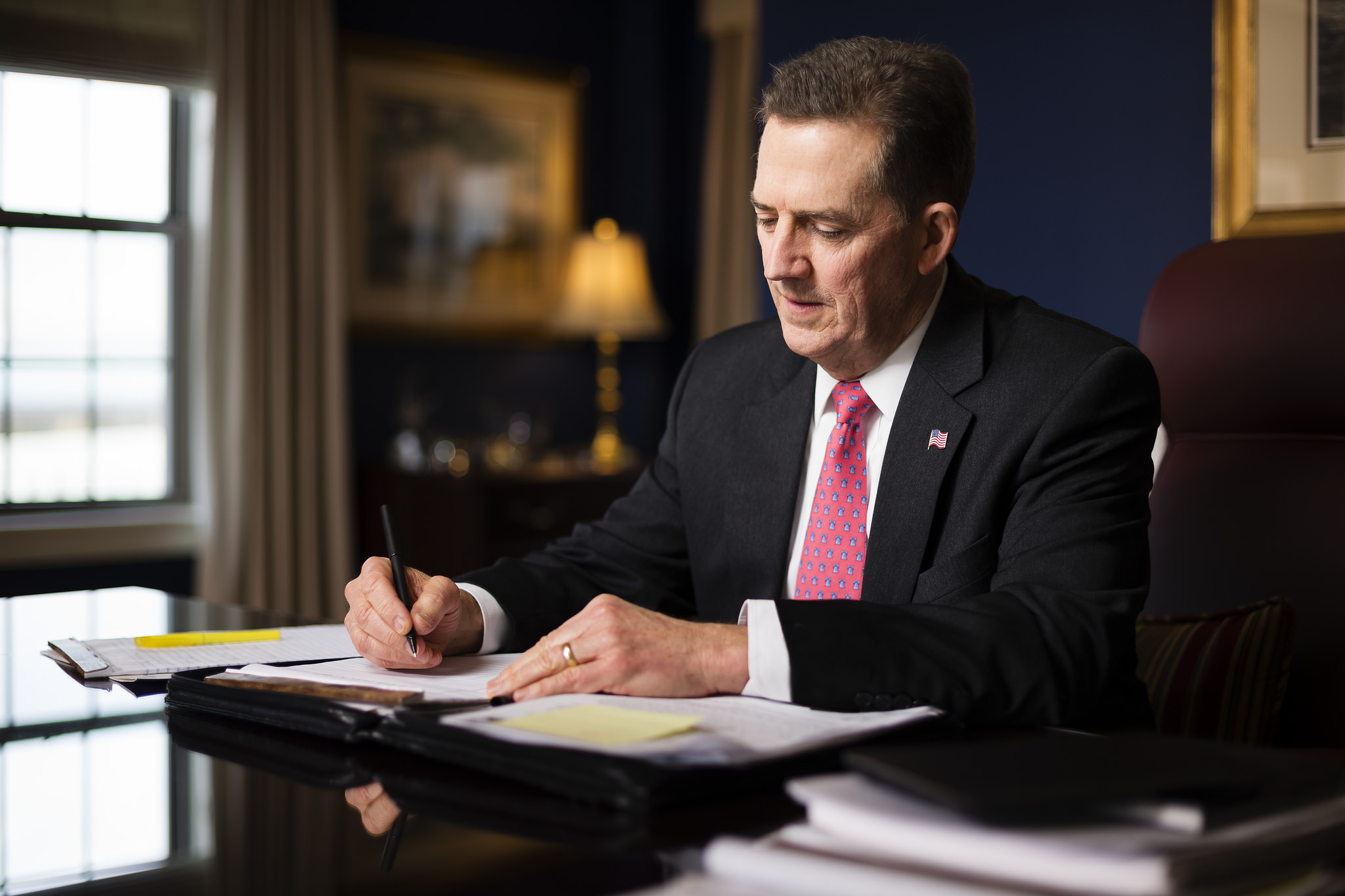 “States must do more to chart their own course for the future and rein in the out-of-control federal government,” DeMint said in a statement released on Tuesday by Templeton’s gubernatorial campaign. “I commend Catherine Templeton for her wisdom and courage to support the Article V Convention of States Project.  It is the only constitutional way to save our country and our state.”

For those of you unhip to American civics, Article V is the section of the U.S. Constitution which deals with amending our nation’s founding document.  An “Article V Convention” is one of two methods by which changes to the constitution can be proposed.

The other method is a two-thirds vote of the U.S. House and Senate.

Here’s how the first method works: Legislatures of two-thirds of the states (i.e. 34 states) would have to agree to hold a convention, at which point amendments on any subject could be submitted.

No matter how a constitutional amendment is proposed, for it to pass it must be supported by the legislatures of three-fourths of the states (or by state ratifying conventions).

That’s thirty-eight states, for those of you doing the math in your heads.

It’s a high hurdle, in other words …

Efforts have been made in the past to call Article V conventions on specific issues – including a balanced budget amendment and a term limits amendment – although it’s not clear whether such gatherings could be legally confined to a specific issue.

Templeton’s campaign stated that she supports a convention “restricted to proposing amendments that will impose fiscal restraints on the federal government, limit its power and jurisdiction, and impose term limits on its officials and members of Congress.”

Once a convention is called, though, all bets are off …

In fact we would be shocked if liberal gun grabbers use such a process to try and repeal the Second Amendment.

South Carolinians support calling a convention of states.  According to a January 2018 survey conducted by The Trafalgar Group, an Atlanta-based firm that’s been uncannily accurate in races across the country in recent years, 44.2 percent of South Carolinians supported calling such a convention compared to 24.1 percent who opposed the idea.  The rest – 36.1 percent – were undecided.

At that point, 64.7 percent supported calling such a convention compared to 19.3 percent who opposed and 15.9 percent who were undecided.

“When two-thirds of South Carolina voters favor reining in the out-of-control federal government, I call on my fellow legislators to heed that call and represent the citizens who elected them by voting to pass the Article V Convention of States Resolution,” said state representative Bill Taylor, one of the top supporters of the issue in the S.C. General Assembly. “With nearly 2,200 people surveyed, this is the most comprehensive poll ever done on the Article V issue and was conducted by the polling firm that has a track record of having the pulse of South Carolinians and getting it right.”

Got something you’d like to say in response to one of our stories? Please feel free to submit your own guest column or letter to the editor via-email HERE. Got a tip for us? CLICK HERE. Got a technical question or a glitch to report? CLICK HERE. Want to support what we’re doing? SUBSCRIBE HERE.
Banner: Heritage Foundation