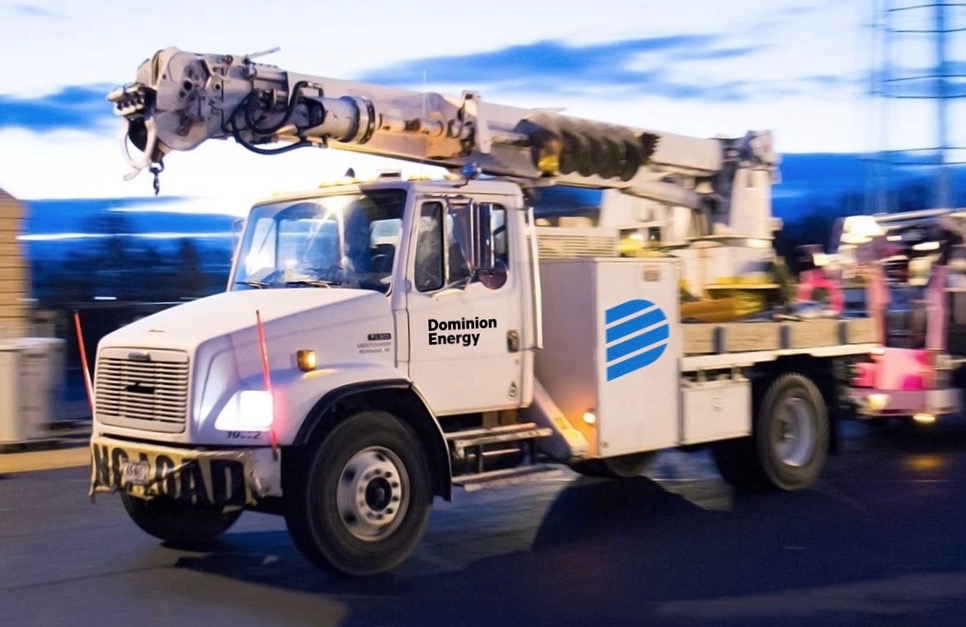 Virginia-based Dominion Energy announced the completion of its “Charleston Project” this week – a natural gas infrastructure expansion that marks the company’s largest South Carolina undertaking since it began operations in the Palmetto State in 2015.

According to a news release from the company, the new project will provide an estimated 80,000 dekatherms per day (or enough energy to power approximately 73,000 households on a typical winter’s day).  It will also produce an estimated $1.5 million in annual tax revenue to the counties along its route.

Obviously Dominion is hoping to do a lot more than that in the Palmetto State, although state lawmakers continue to respond coolly to the company’s plans to purchase crony capitalist energy provider SCANA (SCE&G’s parent company) for a cool $14.6 billion.

SCANA and state-owned utility Santee Cooper are in dire straits financially after botching the construction of a next-generation nuclear power facility in Fairfield County, S.C. – a.k.a. #NukeGate,.

With state lawmakers and regulators cheering them on, the two utilities spent $10 billion (including $2 billion taken directly from ratepayers) on a pair of next-generation nuclear reactors in Fairfield County, S.C.  The money was spent, but the reactors were never finished.  In fact they’re not even half-finished – with the cost to complete them reportedly ranging from anywhere between $9-16 billion.

Drowning in debt and unable to pay that cost, Santee Cooper pulled the plug on the reactors seven months ago – killing an estimated 5,600 jobs, squandering billions of dollars in investment and throwing the state’s energy future into chaos.

Santee Cooper is also being eyed by would-be buyers, although that process remains shrouded in mystery.

Stay tuned … we’re keeping our readers in the loop as to the ongoing drama related to both potential deals (and the consequences of their unraveling).