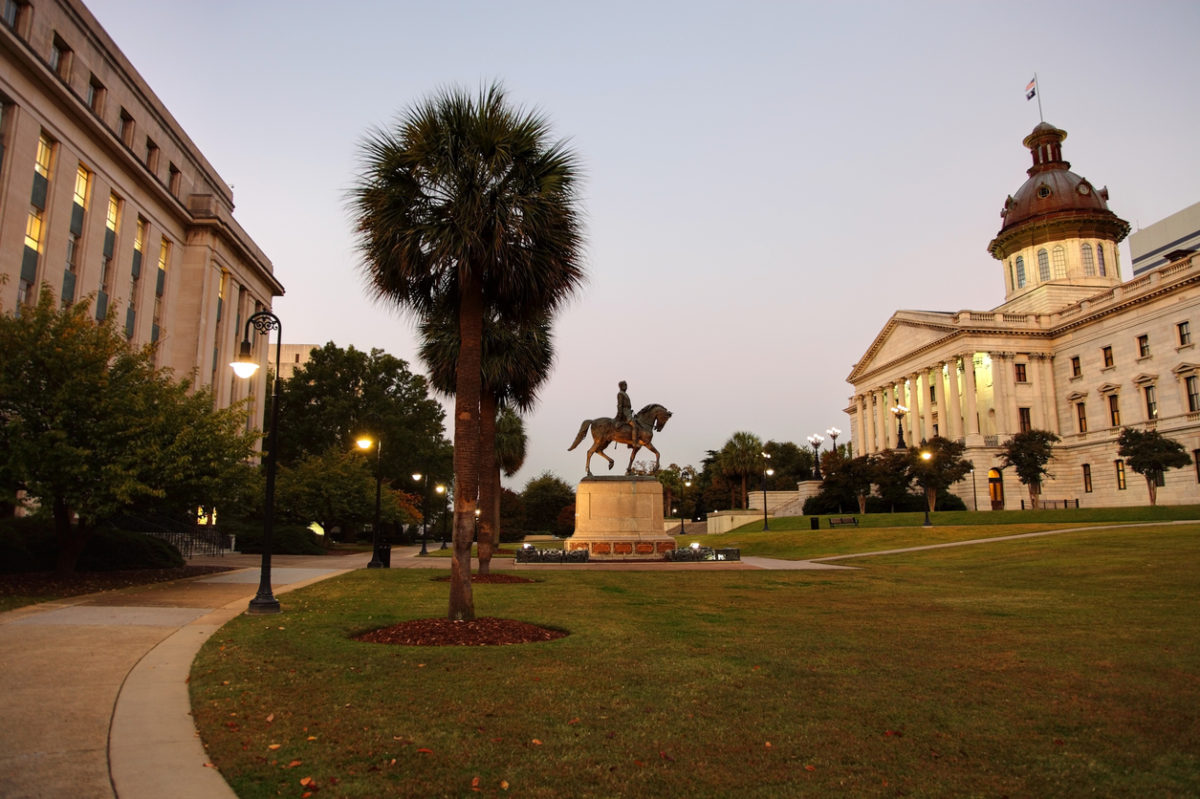 With two weeks to go before the filing period opens for partisan primary elections in South Carolina, state representative Derham Cole has announced that he will not seek another term representing the citizens of S.C. House District 32 (map).

The 40-year-old said he wanted to spend more time with his family, however many believe he is stepping down to pursue a judgeship – a post which would be voted on by his former colleagues in the S.C. General Assembly.

“Serving House District 32 has been one of the great honors of my life,” Cole said in a statement. “My greatest honor and highest priority, however, is being a husband and a father, and I am ready to spend more time at home with my young family.”

A business attorney at the Wilkes Law Firm in Spartanburg, Cole has represented District 32 since his election in 2008.  He was unopposed in both the primary and general election in 2016.

Last year, Cole vote for two of the largest tax hikes in South Carolina history – a new levy on gasoline and a massive bailout for the state’s atrociously managed pension fund.   The year before that, Cole’s name was among those mentioned in the redacted pages of a 2013 S.C. State Law Enforcement Division (SLED) report that served as the basis for #ProbeGate, an ongoing criminal investigation into corruption in state government.

He has never been criminally charged nor has he been brought up on ethics charges (at least not to our knowledge).  And in fairness to Cole, it’s not clear whether he was even aware of the alleged violations referenced in the still-secret document.

Anyway, in addition to creating an open primary election for this seat, Cole’s decision not to seek another term also opens up a vacancy on the influential House ways and means committee – which serves as the originating point for all tax and budget legislation in the S.C. General Assembly.