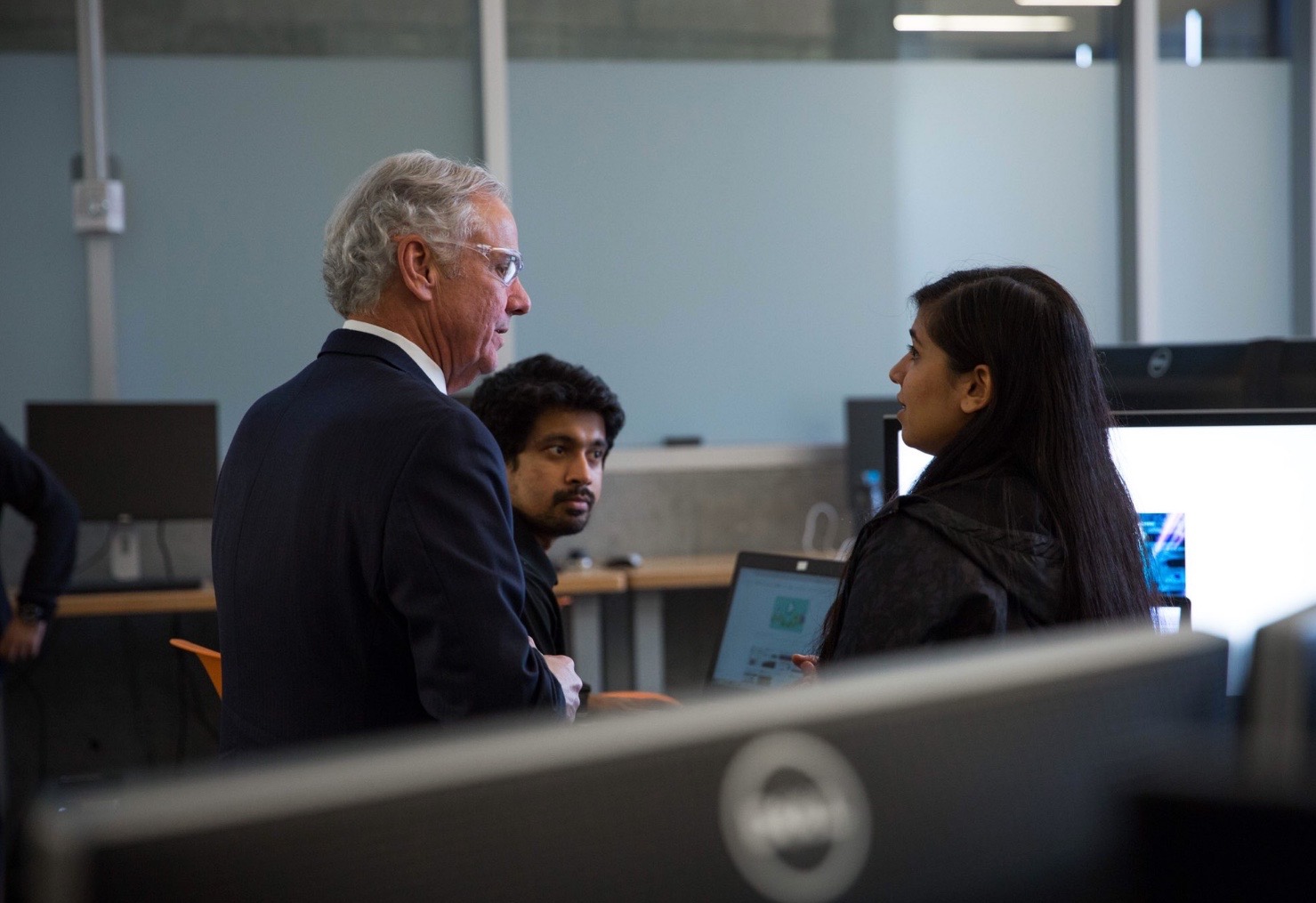 Time to give credit where credit is due … or at least partial credit, anyway.

John Hardee – who should have been booted from this panel years ago – finally rotated off of the commission, which is responsible for appropriating (or as is more often the case, misappropriating) billions of dollars in infrastructure funding.

Does Burris’ appointment signal a return to fiscal sanity on this panel?  Probably not.

We have no idea whether McMaster’s new appointee will be a pro-taxpayer vote (assuming his nomination is confirmed by lawmakers representing the second congressional district), but assuming he is confirmed – we’re still talking about one member of a seven-person commission.

Still, it’s good to know Leatherman – one of the chief architects (and plunderers) of the Palmetto State’s failed bloated bureaucratic state – no longer has a direct “family connection” on this commission.

Last summer we challenged McMaster to boot Hardee from this seat, arguing the commissioner and his powerful father-in-law were “card-carrying members of the Palmetto State’s failed status quo.”

Of course we also challenged the governor to “replace (Hardee) with someone who can be trusted to watch out for the best interests of this state’s citizens and taxpayers.”

McMaster has done the first part of what we asked … and as much as we’ve criticized him in the past for engaging in pay-to-play politics on appointments like this, he does deserve credit for standing up to Hardee (and Leatherman).

Of course while rejecting one pay-to-play dance partner, S.C. State Ethics Commission (SCSEC) records show Burris as having contributed the maximum amount of money to McMaster’s 2018 gubernatorial campaign – and making multiple donations to McMaster’s prior bids for various political offices.

This news site has argued for years that South Carolina has far too many boards and commissions.  In fact this is one commission we have repeatedly said should be abolished – with its authority vested exclusively in a secretary of transportation appointed by the governor.  That way there can be a direct line of accountability as it relates to monies appropriated for roads, bridges and other essential infrastructure projects.

To the extent boards and commissions are necessary in state government, though, they cannot be filled by politicians’ relatives – or their campaign donors.

South Carolinians’ trust in government is at an all-time low right now … it’s time for our leaders to start restoring it, not eroding it further.

The SC Personhood Movement Is Losing Us