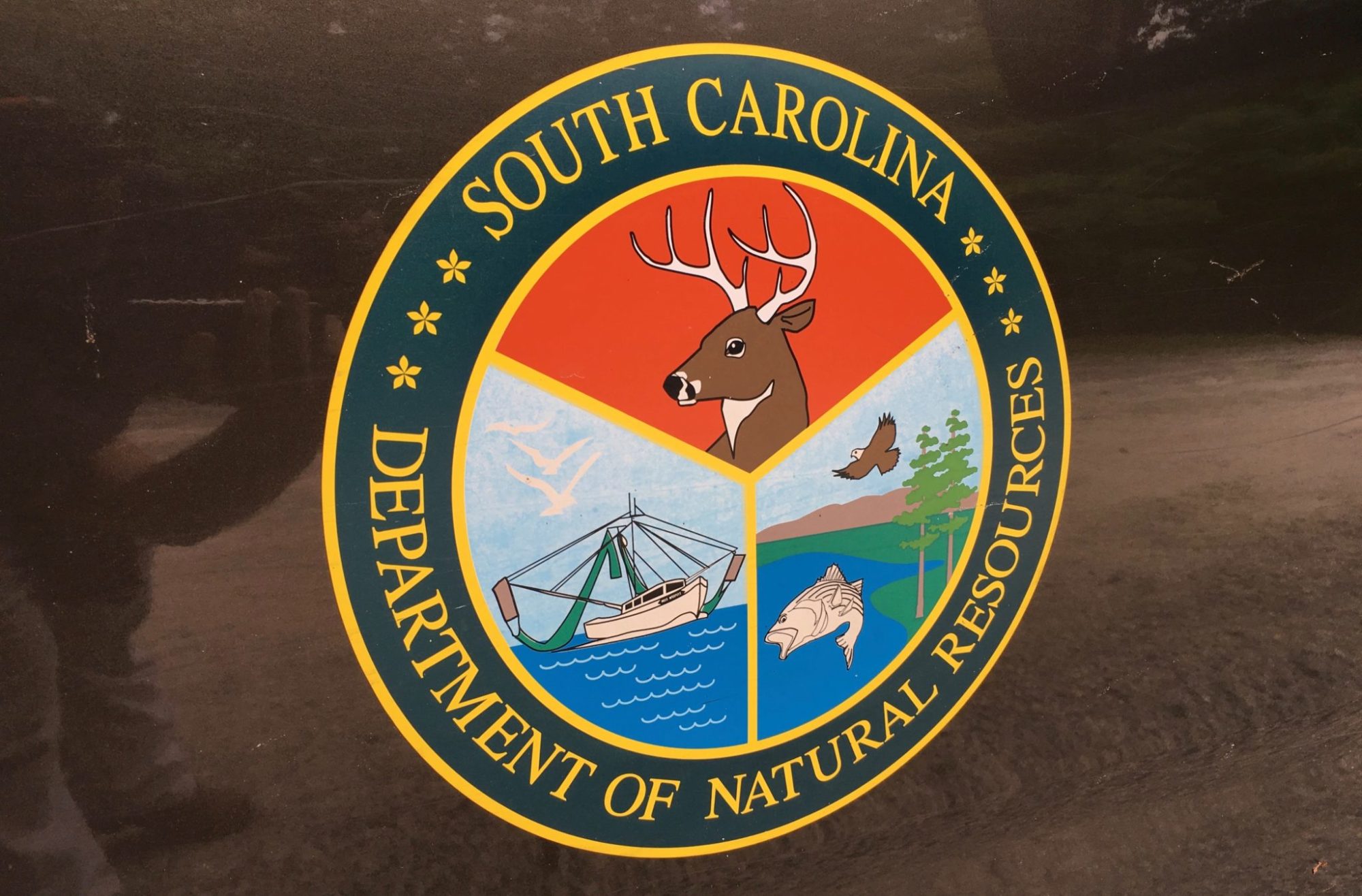 The South Carolina Department of Natural Resources (SCDNR) faced public criticism on Monday over its hiring practices and alleged mismanagement of taxpayer resources.  The criticisms were leveled during a hearing of the S.C. House legislative oversight committee – a panel which has earned high marks for its investigations of other law enforcement agencies.

SCDNR is a law enforcement agency with jurisdiction over South Carolina hunters, fishermen and boaters.  It received a total of $106.2 million in the state budget which began on July 1.

According to the agency’s critics, it’s not doing a very good job of managing that money – nor is it always hiring the best people to manage it.

State representative Kirkman Finlay – a former member of the oversight panel – testified about allegations relayed to him regarding racism in SCDNR’s hiring practices.  Questions were also raised regarding SCDNR’s fleet management (both boats and automobiles) – as well as its accident response processes.

SCDNR has been led since December 2011 by its decorated director Alvin Taylor – who works under a seven-member board chosen by the governor.  As of this writing, two of the board’s seven seats are vacant.

Sources close to the embattled bureaucrat tell us he is becoming frustrated by the proceedings – which many at SCDNR believe are driven by disgruntled former employees of the agency.

“I think he feels this ground has been plowed by the panel previously,” a source close to the agency told us. “And I don’t think he believes it’s fair for anyone with an anonymous complaint to have it aired publicly by the committee.”

Such criticism has been leveled at the oversight panel before, although as we’ve noted previously we support the committee’s willingness to publish all of the information it receives from the public – including anonymous tips.  That may lead to some uncomfortable moments for bureaucrats, but ultimately it’s the best way to separate truth from fiction.

Stay tuned … we don’t see anything immediately earth-shattering associated with the allegations raised against SCDNR this week, but we will continue to work our network of sources in the hopes of determining if there’s anything to them.