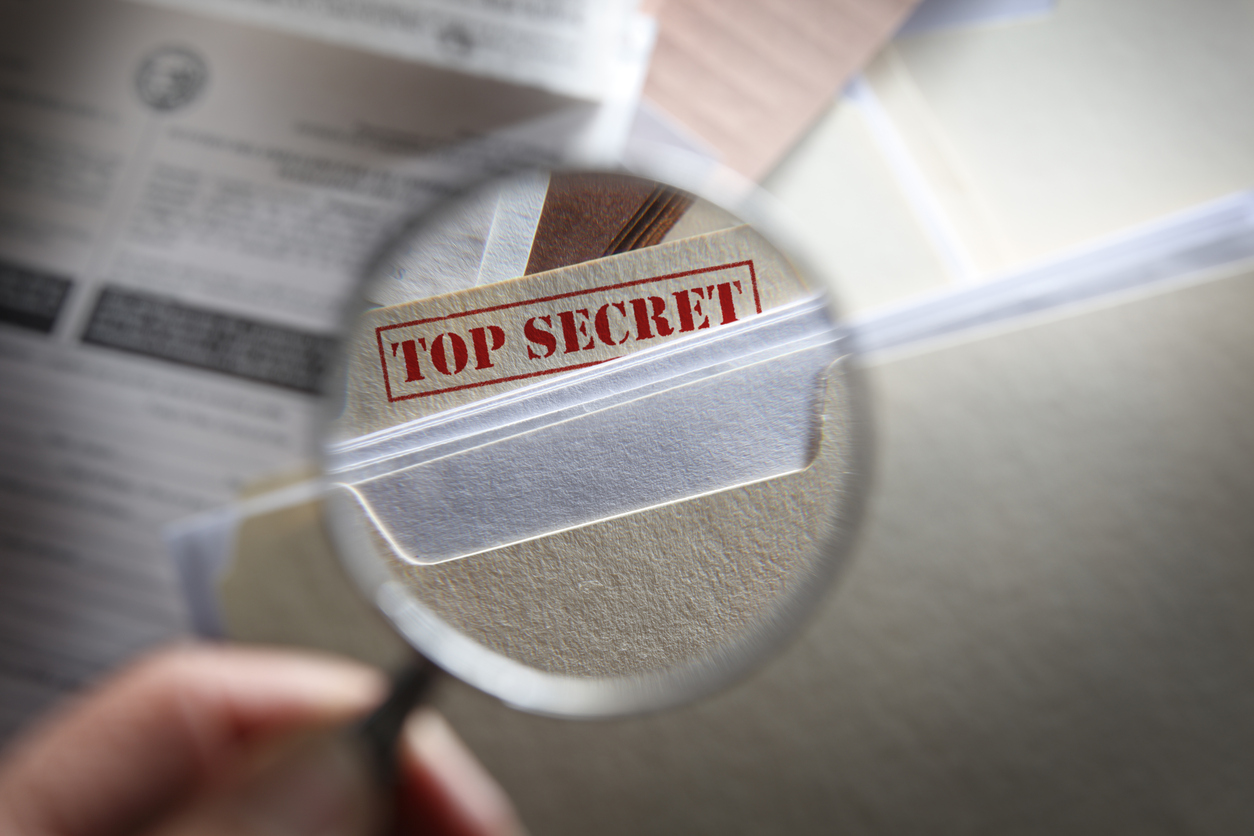 The U.S. House committee on intelligence has finally #ReleasedTheMemo.

There’s even a website set up by our friends at Americans for Limited Government (GetLiberty.org) encouraging citizens to read it – and react.

Our founding editor Will Folks already has …

Say what you want about @RealDonaldTrump, @HillaryClinton / @BarackObama. What #TheMemo reveals is nothing short of an attempted coup d'etat. Russian meddling? Only meddling in the #2016Vote was by the #DeepState. This is disgusting. People need to be locked up for life for this.

According to the bombshell document, the now notorious #FakeNews dossier initially funded by establishment “Republicans” – and later by a top ally of Democratic presidential nominee Hillary Clinton – was used as a pretext to spy on the 2016 presidential campaign of then-GOP nominee Donald Trump..

Is this any surprise?  Hell no … it’s just incredible to read it all in black and white …

On October 21, 2016, DOJ and FBI sought and received a FISA probable cause order (not under Title VII) authorizing electronic surveillance on Carter Page from the FISC. Page is a U.S. citizen who served as a volunteer advisor to the Trump presidential campaign. Consistent with requirements under FISA, the application had to be first certified by the Director or Deputy Director of the FBI. It then required the approval of the Attorney General, Deputy Attorney General (DAG), or the Senate-confirmed Assistant Attorney General for the National Security Division.

The FBI and DOJ obtained one initial FISA warrant targeting Carter Page and three FISA renewals from the FISC. As required by statute (50 U.S.C. §,1805(d)(l)), a FISA order on an American citizen must be renewed by the FISC every 90 days and each renewal requires a separate finding of probable cause. Then-Director James Comey signed three FISA applications in question on behalf of the FBI, and Deputy Director Andrew McCabe signed one. Then-DAG Sally Yates, then-Acting DAG Dana Boente, and DAG Rod Rosenstein each signed one or more FISA applications on behalf of DOJ.

Due to the sensitive nature of foreign intelligence activity, FISA submissions (including renewals) before the FISC are classified. As such, the public’s confidence in the integrity of the FISA process depends on the court’s ability to hold the government to the highest standard—particularly as it relates to surveillance of American citizens. However, the FISC’s rigor in protecting the rights of Americans, which is reinforced by 90-day renewals of surveillance orders, is necessarily dependent on the government’s production to the court of all material and relevant facts. This should include information potentially favorable to the target of the FISA application that is known by the government. In the case of Carter Page, the government had at least four independent opportunities before the FISC to accurately provide an accounting of the relevant facts. However, our findings indicate that, as described below, material and relevant information was omitted.

That, ladies and gentlemen, is absolutely astonishing … a damning and indefensible indictment of the U.S. Department of Justice, the FBI, the Foreign Intelligence Surveillance Act (FISA) and God only knows how many other Deep State bureaucracies.

Our guess?  The memo will cast a permanent pall over the ongoing “Russian meddling” probe led by U.S. special counsel Robert Mueller (which this news site was reluctantly supporting until now).

Not that he was amassing much of it during his investigation …

Reaction to the memo was swift and severe …

“The House intelligence committee memo confirms our worst fears that the basis of the entire Mueller Russia collusion investigation was set up in part in 2016 by the Obama FBI and Justice Department using the DNC and Clinton campaign funded Fusion GPS-Christopher Steele dossier to obtain secret FISA warrants against the Trump campaign,” concluded Rick Manning, the president of GetLiberty.org.  “America’s intelligence agencies can never again be allowed to become tyrannical tools of an administration to be weaponized against political opponents.”

For some background on what he’s referring to, click here.

The ReadTheMemo.org website urges citizens to “urge Congress to take immediate action to ensure that this never happens (again), and that those who are responsible are held to account.”

According to members of the intelligence committee – led by U.S. congressman Devin Nunes of California – the memo “raise(s) concerns with the legitimacy and legality of certain DOJ and FBI interactions” with the FISA court and “represent a troubling breakdown of legal processes established to protect the American people from abuses related to the FISA process.”

According to a release from minority members of the intelligence committee, the document is “a shameful effort to discredit these institutions, undermine the Special Counsel’s ongoing investigation, and undercut congressional probes.”