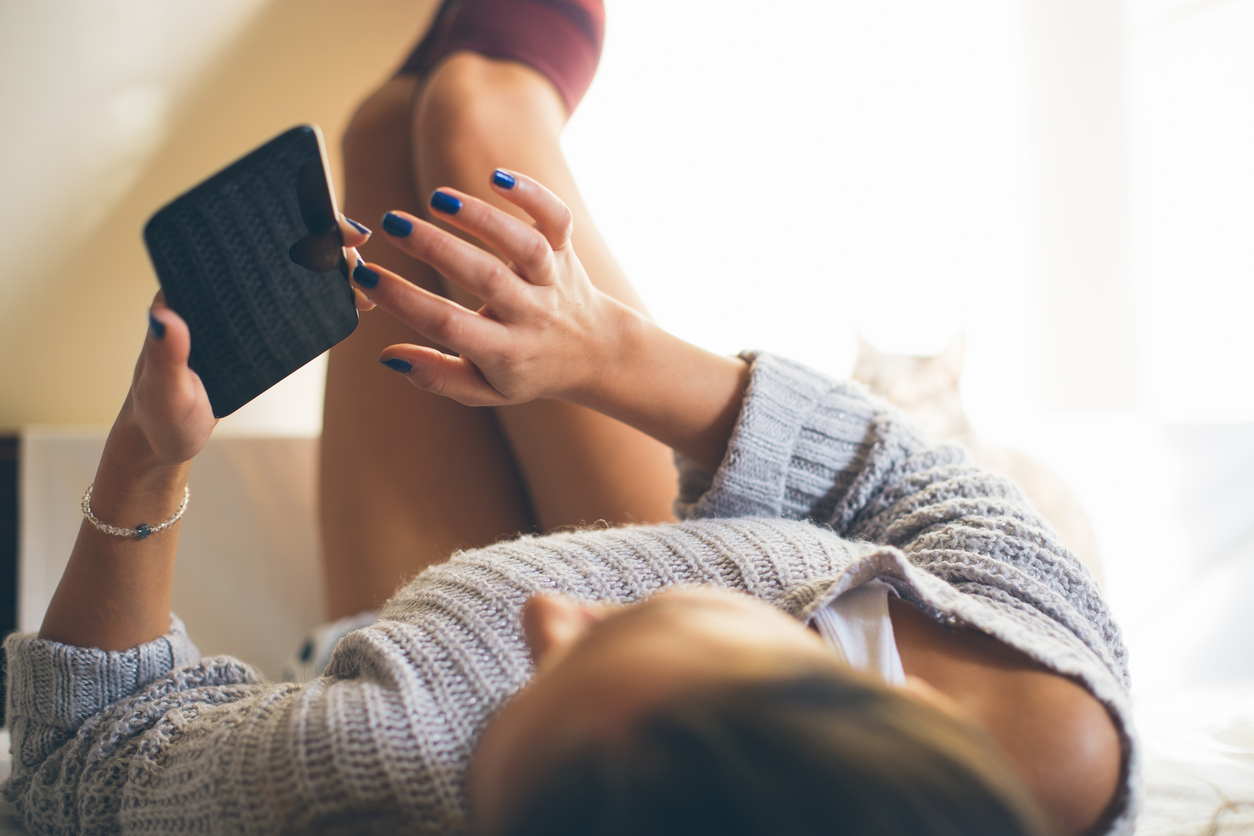 From October 2015 to April of 2016, Chastain and the woman exchanged more than 6,600 text messages – including hundreds of sexually-explicit photo messages.  Chastain, who is married, is also alleged to have sent the woman nude photos via Snapchat.

The saga – which broke exclusively on this news site – contributed to Chastain’s defeat in the 2016 “Republican” primary for Laurens County sheriff.  It also led to a criminal investigation (although no charges were ever filed).

In the wake of his defeat, Chastain has launched a private investigation company.  Meanwhile the individual accused of leaking the messages has since been arrested on another charge.

So … what’s happened to the woman?

We heard from the single mom this week, and it sounds as though things have gone downhill for her since the scandal broke.

According to her, deputies at the Laurens County sheriff’s office continue to hold her accountable for the drama – and are discriminating against her as a result.

Last fall, the woman was pulled over for speeding in Laurens County.  During the ensuing traffic stop, the deputy who ticketed her allegedly made a reference to the scandal before slapping her with a $440 fine.

According to the woman, one of her three children was having an asthma attack at school and she was trying to get to the child.

“You really think anyone else would’ve gotten that kind of ticket?” she told us.  “I was on my way to my son’s school (while) he was having an asthma attack.  You really think they did that to me because of anything other than who I am?”

“I’m sending this to the sheriff and asking him to drop it for harassment reasons,” the woman told us, referring to new Laurens county sheriff Don Reynolds. “I can’t find a job because of their actions so they are further harassing me.”

According to the woman, the Chastain scandal “has already ruined my life and made it completely unable for me to gain employment.”

“I’m just a single mom trying to take care of my three children,” she told us.  “This has caused me extreme depression and anxiety.  I’m on three medications because of all this.  And what repercussions did any of them have? I’m unemployed and have no way to pay the $400 ticket!  The public deserves to know that (this) ruined me and my children and I suffer.”

The woman told us the scandal has led to “several mental breakdowns” and a suicide attempt that landed her in behavioral health clinic for over a week.

She also says she’s on the verge of changing her name so she is no longer affiliated with the sexting affair.

Hopefully things will turn around for the woman soon …

She’s a smart, attractive girl who obviously got sucked into a whirlwind … and while she clearly isn’t innocent in all of this, we don’t think she deserves to have her life ruined over the scandal.

“I know my part was wrong but damn it I deserve to turn my life around, too,” she told us.

Everyone deserves a second chance, right?