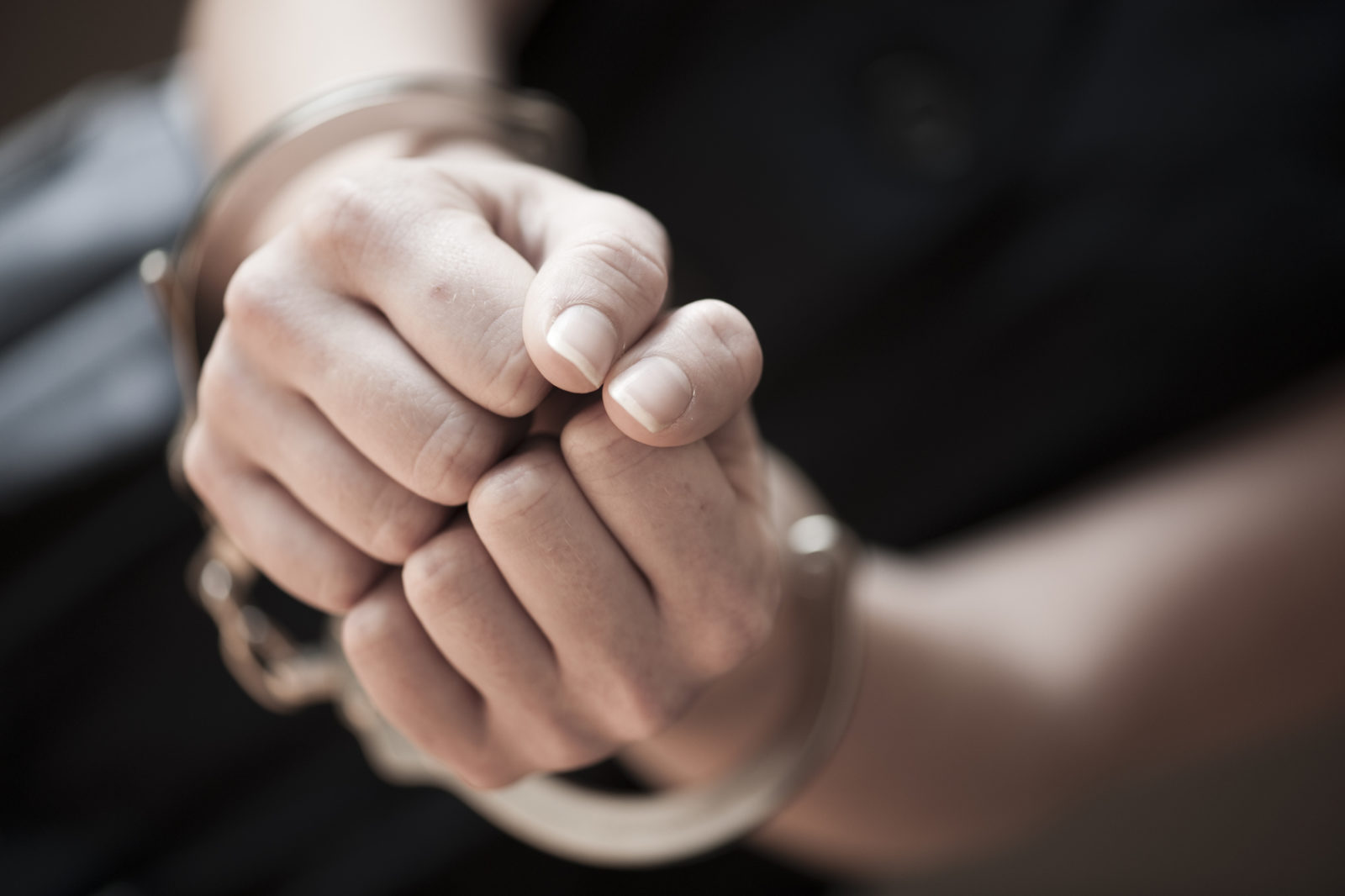 JAMES HAYES CHARGED WITH CONTRIBUTING TO THE DELINQUENCY OF A MINOR …

A man who admitted to leaking racy text messages involving Laurens County, S.C. sheriff Ricky Chastain has been arrested and charged with contributing to the delinquency of a minor.

James Hayes, a former candidate for coroner of Laurens County, is accused of showing a nude image of “male genitalia” to a 16-year-old girl.

The alleged peep show occurred in mid-August at a parking lot in Clinton, S.C. – where a group of citizens had gathered to observe a fire at a local pizzeria.

Several witnesses accused Hayes of showing the bawdy image to them – and to the underage girl.

Clinton police haven’t said what they believe prompted Hayes to allegedly show off the image – but the former candidate is scheduled to appear in court for a preliminary hearing on the charge next month.

Earlier this year, Hayes admitted to leaking copies of thousands of explicit text messages (and photo messages) exchanged between Chastain and an employee at a Greenwood, S.C. adult novelty store.

The messages – exposed first on FITS back in April – contributed to Chastain’s defeat in a June “Republican” primary election at the hand of Donald E. Reynolds.  Of course Chastain had all sorts of baggage long before his “sexting” scandal broke.

In the aftermath of his primary defeat, Chastain has been campaigning hard on behalf of Stephane Williams – one of his deputies who filed as a write-in candidate for the November election.

For the latest on that hot mess, click here.