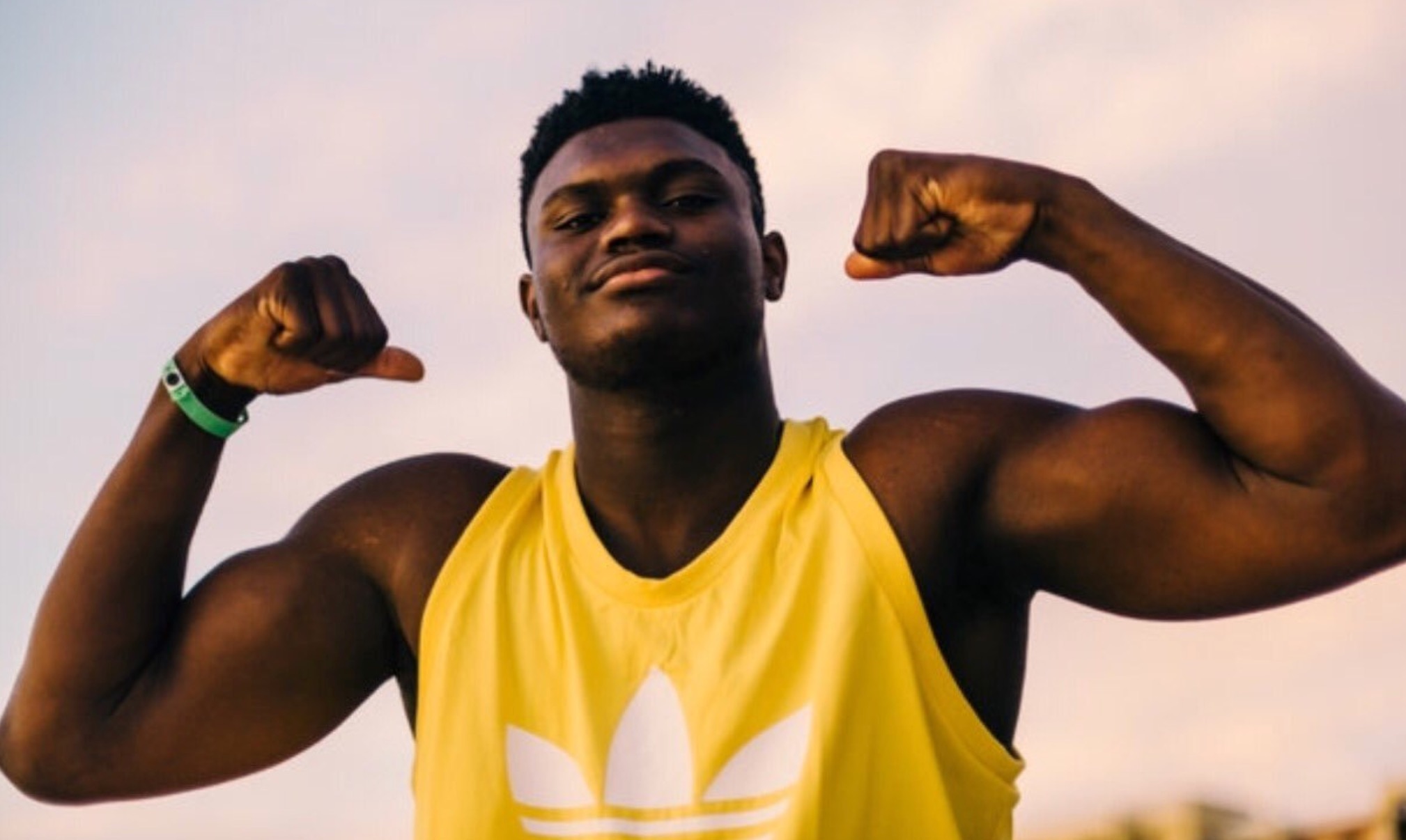 Zion Williamson – the No. 2 high school basketball recruit in America – will play his college ball at Duke University next year.

The 6-foot-6, 270-pound power forward from Spartanburg Day School made his announcement on Saturday evening in his high school gym in Spartanburg, S.C. – on his mother’s birthday.  ESPN2 televised the event live on national television.

Williamson was recruited by all of college basketball’s elite programs and was a top target of both Clemson University and the University of South Carolina.

His decision to attend Duke is particularly bittersweet for Clemson and its head coach Brad Brownell.  According to The (Columbia, S.C.) State newspaper, Clemson was “the favorite to land Williamson.”

Not so much, apparently …

Clemson began recruiting Williamson in 2015 – offering him a scholarship after his freshman year in high school.

In the end he decided to go with the Blue Devils – who have now landed the top three recruits of the 2018 class (including No. 1 overall recruit R.J. Barrett of Ontario, Canada and No. 3 overall recruit Cam Reddish of Norristown, Pennsylvania).

In fact with No. 10 recruit Tre Jones of Apple Valley, Minnesota also committed to the Blue Devils, Duke has four of the nation’s top ten high school prospects headed to its campus this fall.

“I want to thank all of the coaches who saw something in me,” Williamson said prior to making his announcement.

That would be all of the coaches …

We’re disappointed Williamson won’t be playing his college ball in the Palmetto State, but we wish him nothing but the best on the hardwood at Cameron Indoor Stadium.  In addition to his superhuman talents on the basketball court, the 17-year-old has demonstrated tremendous maturity and class throughout his recruiting process.

Gamecock Football: Shane Beamer Isn’t Panicking … But Maybe He Should Be