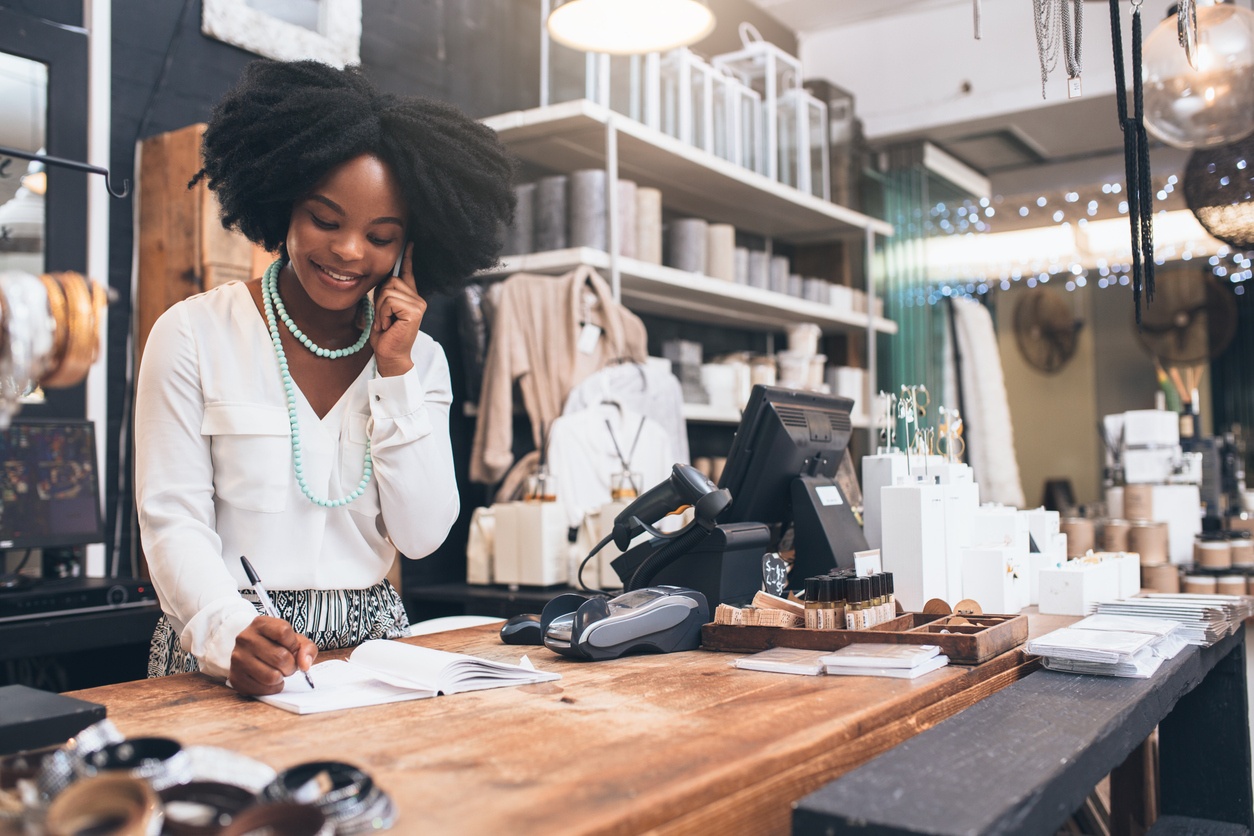 There is one indicator we would like to address, though, particularly as it relates to recent pronouncements from U.S. president Donald Trump.

As much as Trump wants to use this data point to affirm the success of his #MAGAnomics, the real indicator to watch if you want to know the health of the black labor market is labor participation.  As we’ve stated repeatedly, the unemployment rate provides a glimpse at a group of workers within the labor force – the labor participation rate tracks the size of the workforce itself.

According to BLS data, 62.1 percent of working age black Americans were part of the labor force last month.  That’s well below the national rate of 62.7 percent (but above South Carolina’s labor participation rate of 58.7 percent).

Obama has nothing to brag about, though.  During his eight years in office black labor participation declined by 0.9 percent – one of many unfortunate economic outcomes for a race that monolithically supported him and his policies.

To be clear: We believe the tax bill signed into law by Trump last month will have some positive impact on labor participation – for all races.  Obviously, we argued repeatedly that the legislation should have provided more tax relief – and that this relief should have been targeted more toward middle income earners and small businesses.

Still, it’s hard to envision a scenario in which these tax cuts won’t provide some sort of boost to the nation’s economy … although probably not quite the boost Trump is hoping for.

In the meantime, Trump and his detractors need to initiate a more honest conversation about the underlying health of America’s labor market.  Perhaps if they did so, the argument for additional tax cuts would become clearer.