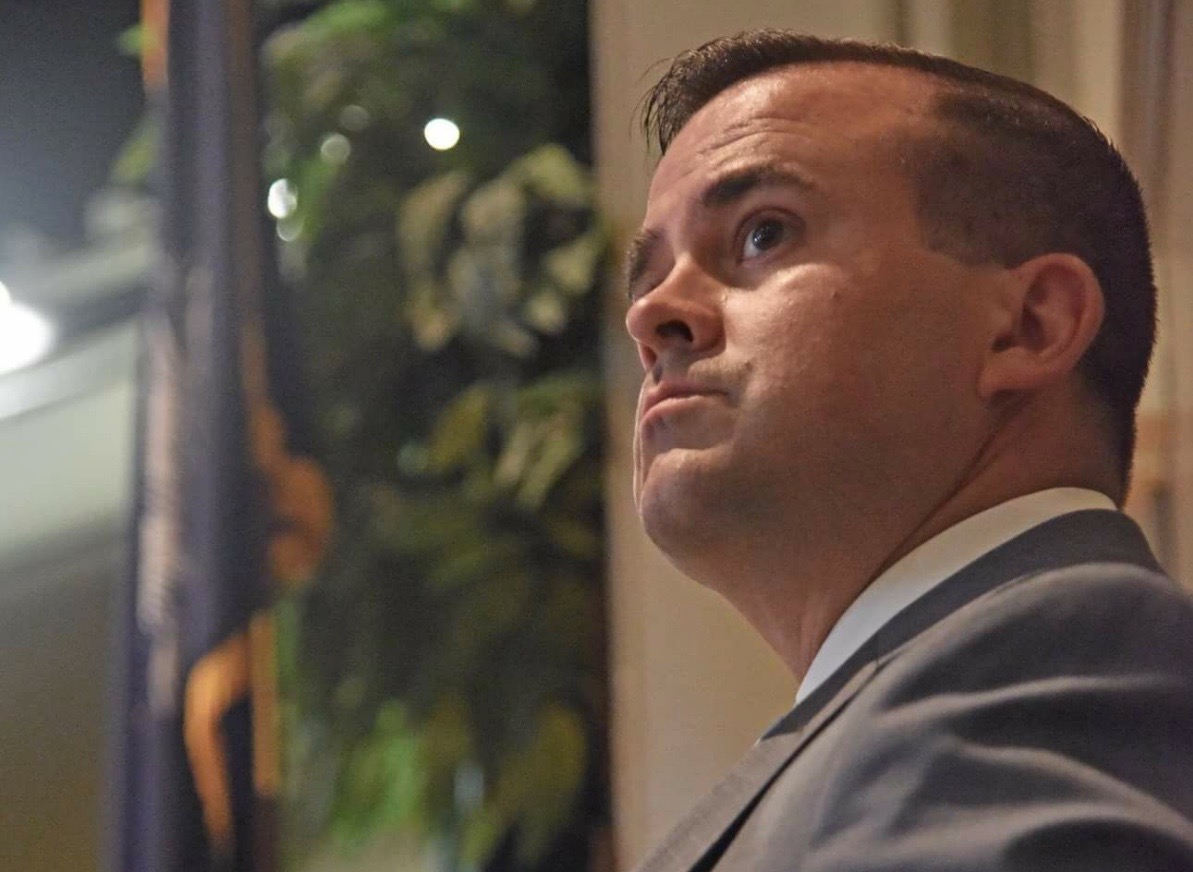 South Carolina state representative Neal Collins was removed recently from the House of Representatives’ education committee – losing his chairmanship of one of the panel’s subcommittees in the process.

What happened?  It’s not immediately clear, but the fourth-year lawmaker was notified by the office of S.C. Speaker of the House Jay Lucas earlier this month that he’d been yanked from the education panel and placed on the politically impotent medical, military, public and municipal affairs committee.

The dreaded “3M” panel is where GOP lawmakers are assigned when they’re being punished.

To say Collins was displeased by the decision is an understatement.

“It’s true I wanted to stay on (the) education committee,” he told us.  “With the disparities and failings we have in South Carolina, I believe education is above any other  issue of the day.  I also believe my years of service on (the committee) would’ve served the state better than serving on a new committee.”

So … why was Collins demoted?

According to him, it’s because he opposed a massive gasoline tax hike championed by Lucas and other “Republican” House leaders last year.

“I honestly don’t know why I was transferred other than I actively opposed leadership’s gas tax bill,” Collins told us.  “And I fought for a greater educational accountability system.  That being said, I knew the potential consequences opposing leadership.  It’s ironic that local talk blasts me for being too liberal the same week I’m transferred committees for being too conservative.  But being transferred won’t stop my focus on education or from leading opposing viewpoints when needed.”

Several of Collins’ colleagues in the S.C. General Assembly disputed his assertion that his gas tax vote was what cost him his seat on the education committee.  They pointed to state representatives Steven Long, Josiah Magnuson and Davey Hiott – all of whom opposed the gas tax hike and either retained their committee posts or were promoted to better committee assignments.

What do they believe resulted in Collins’ demotion?

“His doing Quinn’s stepping and fetching didn’t help him any,” one told us, referring to the crumbling political empire of veteran Palmetto “Republican” consultant Richard Quinn.

“The Quinndom” is at the heart of an ongoing criminal investigation into corruption in state government, with Quinn himself scheduled to appear sometime later this month before a statewide grand jury.  Meanwhile the strategist’s son, former state representative Rick Quinn, is awaiting his sentence after pleading guilty last month to one count of misconduct in office in connection with the ongoing probe.