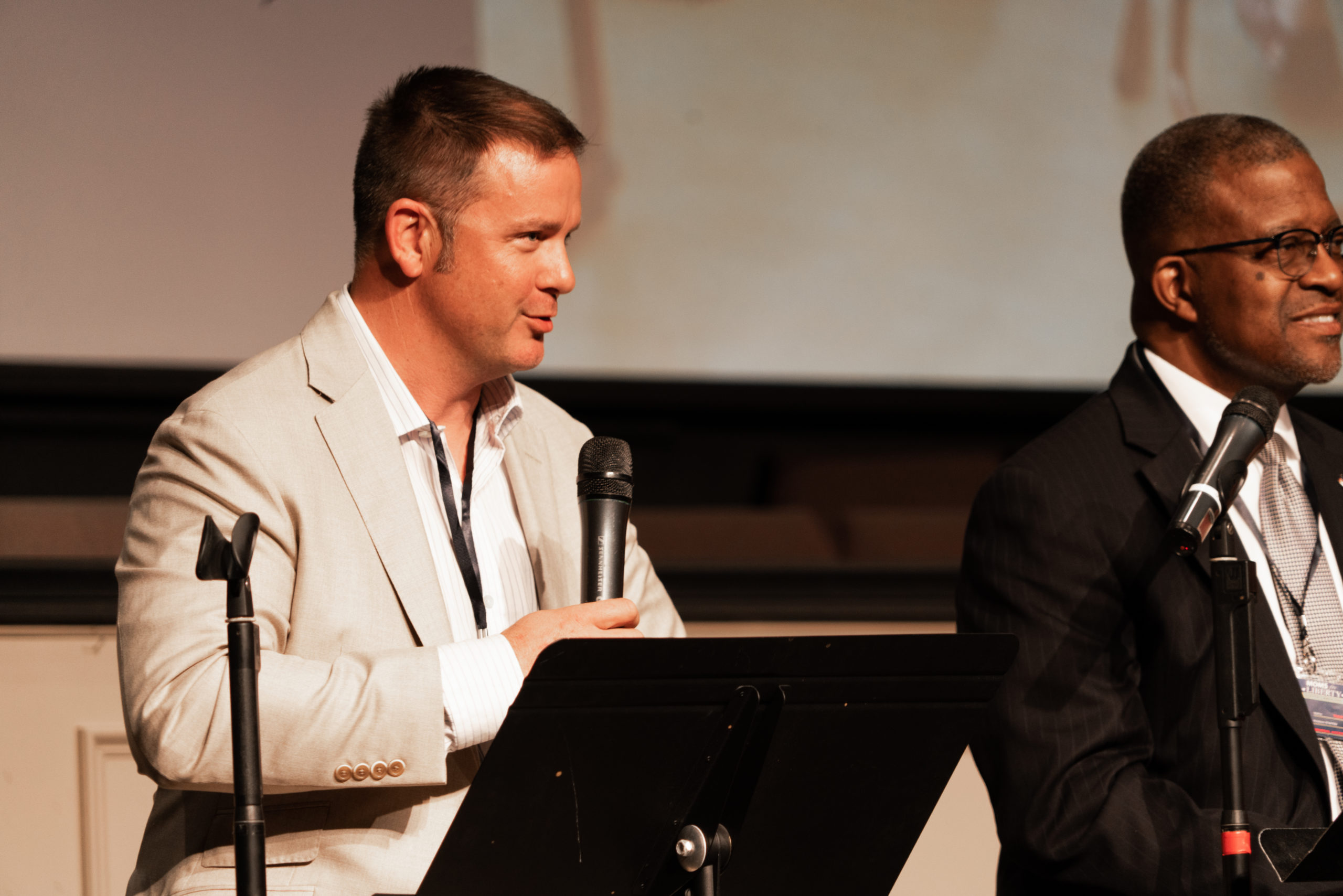 Astute readers might wonder why this needs to be stated – which is a fair question.

According to Bedson, representatives from numerous other campaigns have told him that representatives of Ellen Weaver’s campaign are spreading rumors that he intends to throw his support behind her in the event of a run-off following the primary.

In South Carolina partisan primary elections, if no candidate receives a majority of the vote on the first ballot then a head-to-head race between the top two vote-getters ensues two weeks later.


Bedson, a low-country entrepreneur, became a serious contender in this race when he loaned his campaign $250,000 earlier this year.

Bedson told me at a debate last month that he couldn’t stand-by and do nothing as long as South Carolina is continually hampered by not having an educated workforce. He told me last night he has no intention of giving his support to any other candidate because he believes he is uniquely qualified to solve the state’s educational issues.

Weaver, a veteran of the Palmetto Promise Institute who has raised $323,724 in cash contributions this cycle, denied Bedson’s allegations. Campaign manager Ryan Gillespie told me Weaver’s team is focused on the “real people and real issues that will matter” in this election and “not this ridiculous political game.”

It will be interesting to see how (or if) Bedson spends the money he loaned himself as the primary election draws closer. He will need to reach many voters in the coming weeks if he is to seriously contend with Weaver’s name recognition and war chest in what is expected to be a low-turnout election.