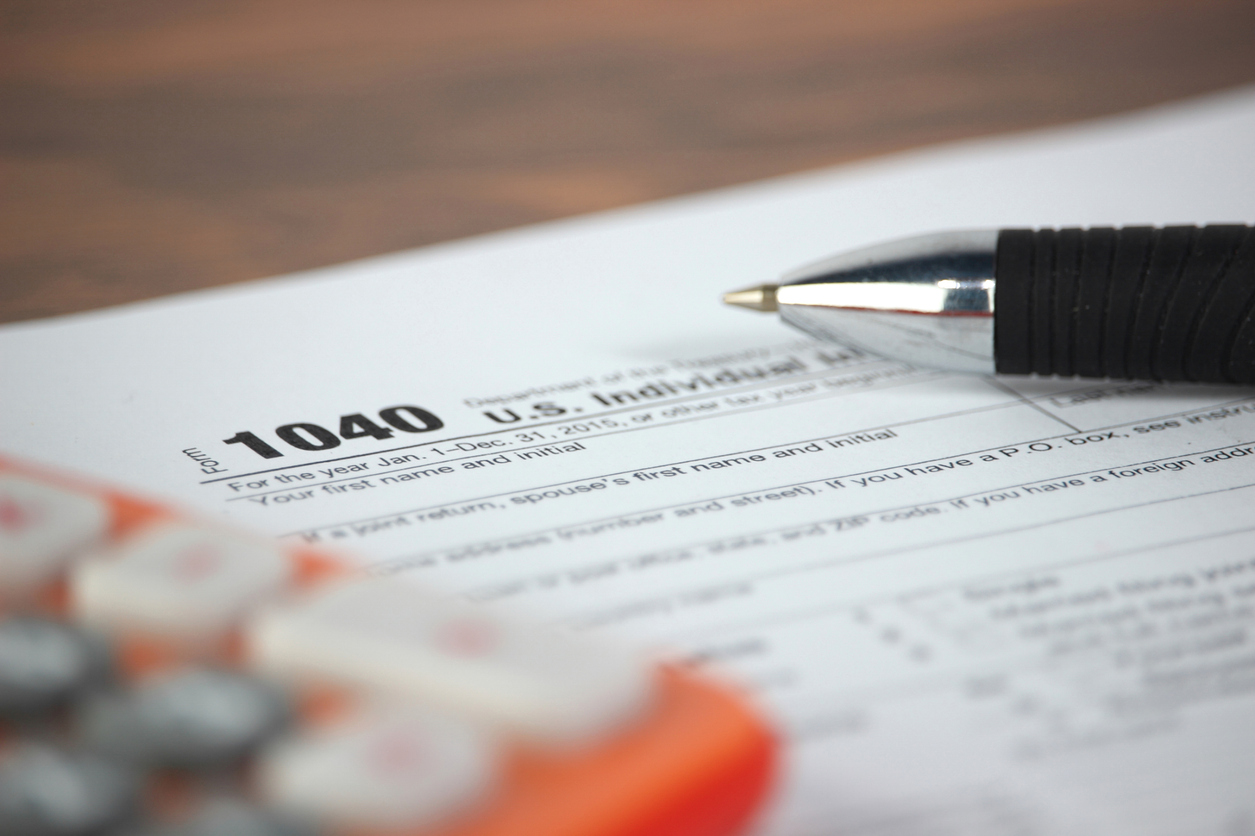 by ROBERT ROMANO || “A new Tax Policy Center analysis of the final version of the GOP tax bill finds that it will raise taxes on 53 percent of taxpayers by 2027.”

That was the Washington Post’s Greg Sargent misleadingly reporting that the tax cut bill which should pass Congress before Friday will somehow raise taxes on 53 percent of taxpayers, citing analysis the Tax Policy Center.

It’s not nearly accurate.  By the Tax Policy Center’s own analysis, in 2018, 80 percent will get a tax cut, and about 15 percent will no significant change.

Those tax cuts, because of Senate budget rules, will sunset in 2025.  The old rates will go back to where they were. The old deductions will go back into effect.  And then by 2027, cost-of-living adjustments – already baked into present law – will technically result in households receiving an insignificant tax increase.

Now, reasonable people can debate whether or not the tax cuts should be sunsetting in 2025.  Americans for Limited Government (GetLiberty.org) supports the tax cut plan, but believes it can be improved in 2018 by making the individual tax relief permanent.

But going around claiming that a majority of taxpayers will get a tax hike because of this bill – when the issue  is normal cost-of-living adjustments already a part of current law – is so misleading as to earn the moniker fake news.  It’s a lie.

Still, thanks to other provisions limiting state and local tax and real estate tax deductions, taken by about 44 million households – nearly all of which are offset by cutting individual rates and doubling the standard deduction to $24,000 for married couples and $12,000 for individuals and the expansion of the child tax credit to $2,000 – too many people falsely believe they are getting a tax hike.

Again, in 2018, even if you go with the Tax Policy Center analysis, 95 percent of taxpayers either see no change or are getting a tax cut.  But many of them don’t know that.  A Monmouth University poll shows 50 percent believe their taxes are actually going up under the bill, even though that’s not true.  Only 14 percent think their taxes are getting cut.

As a result, Republicans obviously have an uphill battle to message on the tax cut bill.  There are a lot of minds that require changing if the GOP hopes that the cuts will help them maintain their Congressional majorities in 2018.

The biggest challenge – and opportunity – will be for Republicans to get in touch with homeowners, afraid about the limitation of certain deductions, with tax calculators that will show they are getting tax cuts.  And then encouraging everyone to fill out new W-4 forms with their employers to ensure they get immediate tax relief in their paychecks.  The most challenging part there will be alerting taxpayers what the new deductions will be on that W-4 form.

The itemizers, and everyone else for that matter, who commit to the due diligence and take the deductions on the W-4 form should be able to figure out they got tax cuts right away.  Those who wait until the end of the year to take deductions, however, in order to get a bigger return will still be in the dark. They may not find out they actually got a tax cut until after the 2018 elections.

To illustrate the problem of most taxpayers being unlikely to figure out they actually got a tax cut, just look at how many people already overpay on their taxes.  In 2016, on e-file, 97 million households out of 136 million, or 71 percent, overpaid on their taxes owing simply to how they filled out the W-4 form to the tune of $263.2 billion.  It may not make sense to do this but lots of couples like the idea of bigger refunds at the end of the year. But as a result of this consistent overpaying, I still foresee an information time gap in terms of when folks figure out they got a tax cut.

Moreover, if somebody is still in the same job he or she was in 10 years ago, maybe somewhere along the way he or she started taking deductions somewhere but never told the employer and updated the form.

So there remains a political challenge for Republicans.  But there is no denying this is a huge achievement for both the Trump administration and the GOP Congress.

Overall, the American people should feel good about this tax cut bill.  It will drop the corporate tax rate to 21 percent from the current 35 percent, putting it slightly below the global average.  It averages $223 billion of tax cuts the first four years, at about one percent of the Gross Domestic Product.  That will help to grow the economy – which has not grown above 3 percent since 2005 and not above 4 percent since 2000 – and create millions of new jobs.

Other provisions include getting rid of the universally unpopular Obamacare individual mandate for good, making good on promises to start repealing the health care law.

More could be done to make the tax relief permanent for individuals, but there is time to deal with that prior to 2025.  Right now, this is a win for the American people, who are getting a once in a generation chance for tax cuts.