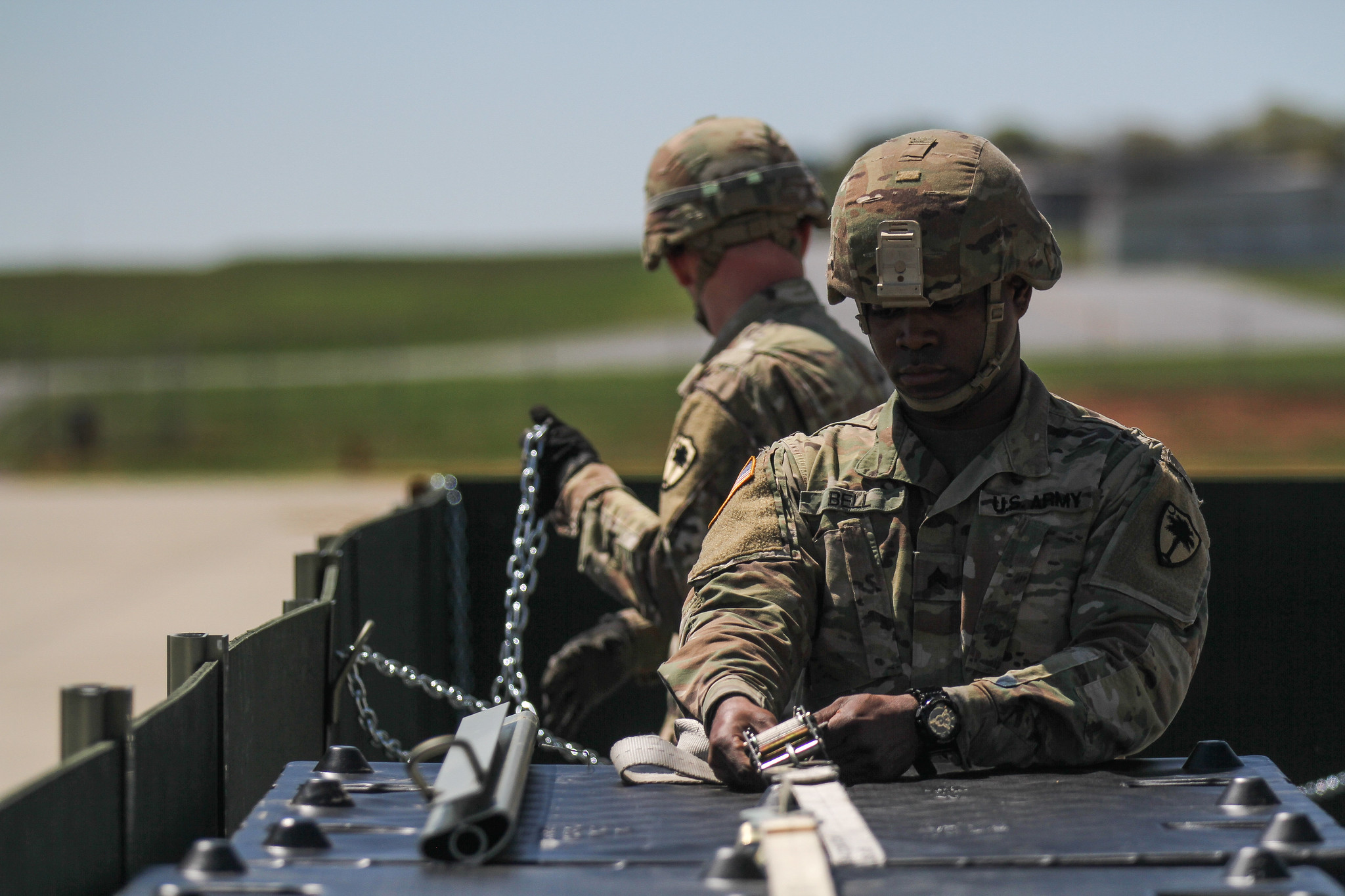 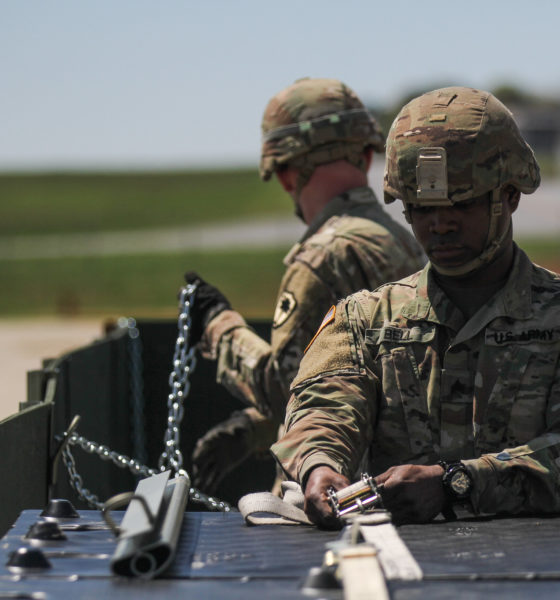 Mobilization part of nationwide effort to secure the capital …

An estimated five hundred South Carolina National Guard troops are leaving the Palmetto State to provide support to their compatriots in Washington, D.C. The move comes as the nation’s capital continues to be rocked by violent riots in the aftermath of the killing of George Floyd in Minneapolis, Minnesota.

According to our sources, the mobilization has been requested as part of a national response that will involve several thousand guardsmen from around the country.

The South Carolina troops will reportedly be responsible for “protecting monuments” in our nation’s capital, we were told.

However, we believe it is far more likely the manpower is being summoned to help quell growing civil unrest.

Details of the troop deployment were not immediately available, but it comes as guard troops have been mobilized across South Carolina to help deal with disturbances that have rocked the Palmetto State – particularly in Charleston, S.C.

Law enforcement leaders in South Carolina told us they hoped the deployment would not diminish the guard’s ability to continue providing support to local and state police forces battling the violent protests.

Guard forces were on the ground in Charleston county on Monday morning as part of an ongoing deployment there, we are told. Additional assets were “on alert” in the Midlands, Upstate and Pee Dee regions of the state, per our sources.

Orders to mobilize the guard units were issued at 5:00 p.m. EDT on Saturday, May 30, 2020 by governor Henry McMaster. The guard was already activated due the states of emergency declared by McMaster during the coronavirus pandemic, although there is some question as to the constitutionality of those orders.

An estimated 9,000 soldiers currently serve in the guard, which has several dozen installations across the Palmetto State.

RELATED || THE RIOTS MUST STOP

According to our sources, plans for the Washington, D.C. deployment were being drawn up on Monday afternoon. Specifically, guard leaders were trying to determine which guard units would be deployed to the capital – and which units would remain in the Palmetto State to supplement law enforcement officers.

Washington, D.C. has seen significant unrest in recent days. Most of it was initially focused in the immediate vicinity of the White House – including Lafayette Square Park – although the violence has since expanded across the city.

District of Columbia officials have imposed a curfew in response to the riots and requested assistance from the guard as well as U.S. Marshals and U.S. Drug Enforcement Agency (DEA) agents.