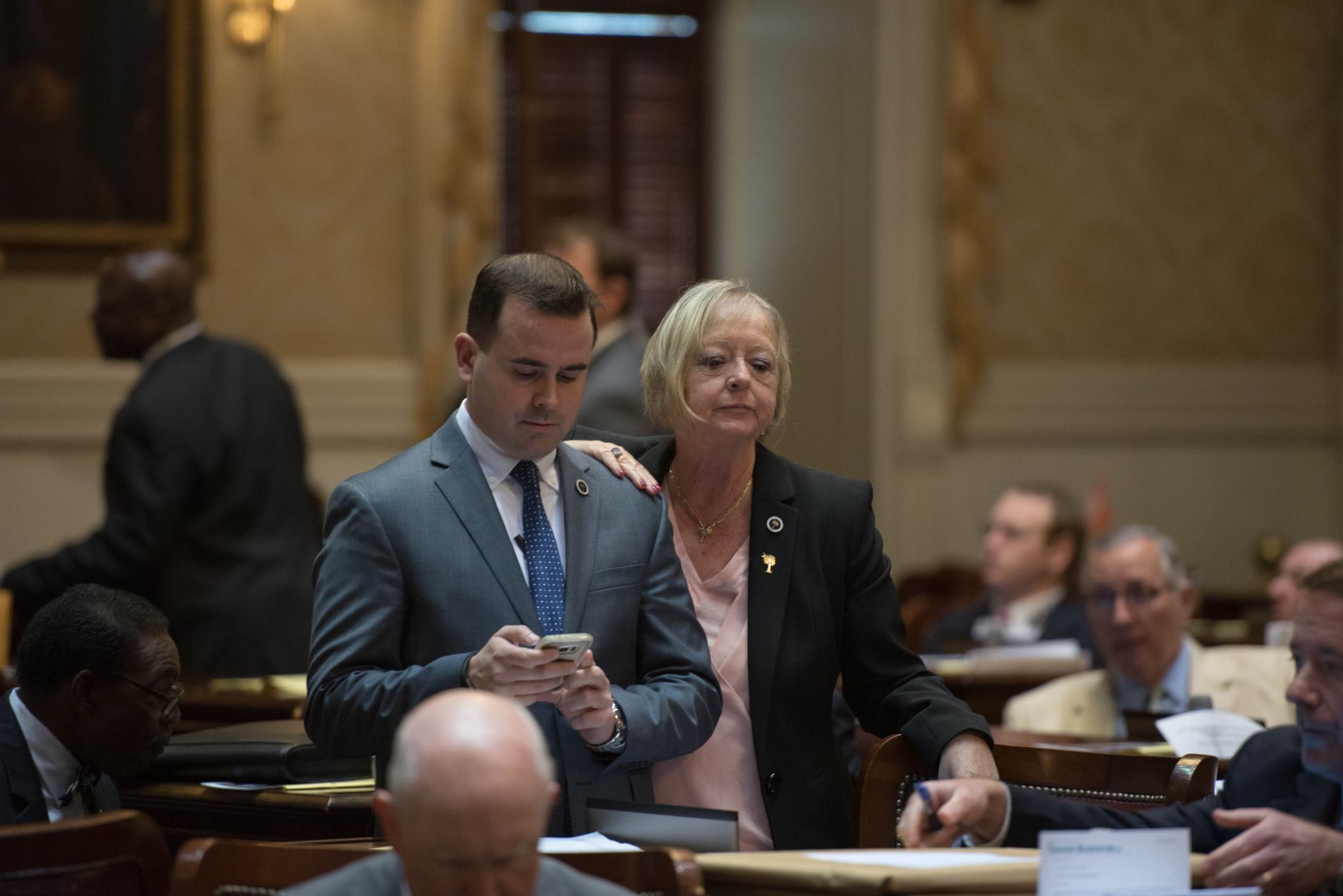 Earlier this month, our news site exclusively reported on former South Carolina House Speaker Bobby Harrell’s rumored return to Palmetto politics.  Last week we provided updated information, specifically that Harrell is planning to run for S.C. House District 114 (map) – the seat he held for nearly 22 years prior to his resignation three years ago.

That information is now being confirmed by numerous other media outlets.

Harrell, 61, was the first victim of the Palmetto State’s ongoing #ProbeGate  investigation.  In October 2014, he pleaded guilty to six ethics violations and resigned his office.  As part of his plea deal, he agreed to cooperate with investigators (which he’s done) and to refrain from seeking public office for a period of three years.

Currently standing in the way of Harrell’s comeback is one of his neighbors and former supporters, Lin Bennett.  The former chair of the Charleston County GOP, Bennett won this seat handily in November 2016 and has made it clear she’s not going to stand aside so that the influential Lowcountry leader can reclaim his post.

“I have every intention of running for this seat,” Bennett told us.  “I am not nor have I ever been a placeholder for anyone. I will always be honest and will continue to work hard for the residents of District 114 and represent them in Columbia.”

Harrell’s argument for reelection appears to be fairly straightforward: When he was in the legislature, the Lowcountry region of the state had a seat at the table in Columbia, S.C.  Today?  Not so much …

“Right or wrong, people equate him with the area getting its fair share of infrastructure funding,” one Charleston, S.C. political strategist told us.

At the peak of Harrell’s power in 2013, one Upstate Senator accused Harrell and his allies of “force-feeding asphalt to the coast, while the Upstate and many rural areas starve.”

Harrell supporters also say he has plenty of favors to call in from his prior tenure in Columbia.

This news site was not favorably inclined towards Harrell during his tenure as a legislative leader – and are unlikely to support his return to politics.  Having said that, we look forward to providing both Harrell and Bennett (and anyone else who jumps into this race) with access to our microphone as they make their case to voters over the months to come.

Filing for legislative offices begins on March 16, 2018 with partisan primary elections scheduled for June 12, 2018.  If no candidate receives more than fifty percent of the vote in these partisan primary races, runoff elections between the top two candidates would be held on June 26, 2018.  All 124 seats in the S.C. House of Representatives are up for election next year, however given the extent to which South Carolina districts are gerrymandered only a handful of these seats will feature competitive elections.

Banner: Via S.C. House of Representatives