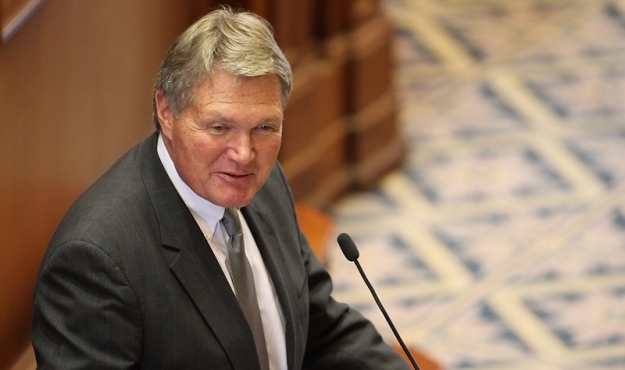 The bill, S.209, would eliminate the State Infrastructure Bank, and fold its functions into the state Department of Transportation. It would also prevent the DOT from borrowing for construction projects above and beyond its bonding capacity.

The bill arose from years of State Infrastructure Bank projects being awarded based on political decisions rather than merit, and after it was recently revealed that the SIB approved borrowing for the I-526 extension in Charleston above the established bonding capacity.

Peeler said the bill was needed to make sure road funding was a merit based and need based process.

“The SIB has been force feeding asphalt to the coast, while the Upstate and many rural areas starve,” Peeler said. “It just doesn’t make sense to have one state agency building expensive new roads when we can’t even keep up with our current maintenance needs. I’m pleased to have bi-partisan support on a much-needed reform that will help get the politics out of road building.”

Sheheen said “we must give priority to fixing our existing roads and bringing accountability to our government.”