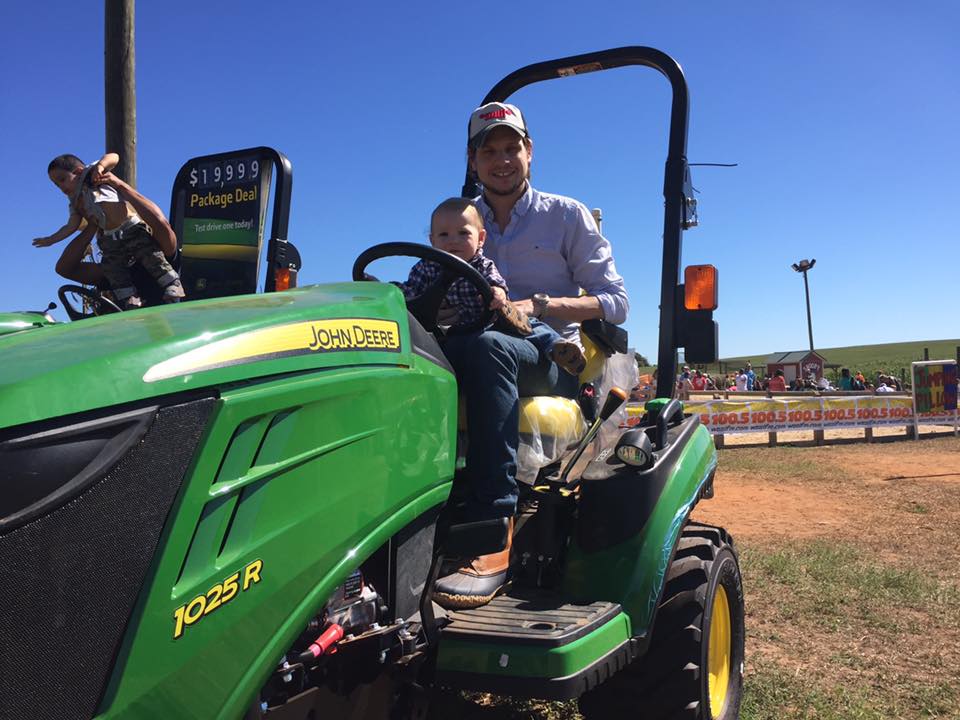 Former South Carolina Speaker of the House Bobby Harrell isn’t the only ex-lawmaker plotting a comeback in 2018.

Former South Carolina state representative Eric Bikas – one of Harrell’s staunchest critics – announced his intention this week to seek the GOP nomination S.C. House District 10 (map).  That seat is currently held by Joshua Putnam, who is stepping down to seek statewide office.

As we noted in this 2015 retrospective, Bikas didn’t exactly distinguish himself during his first stint at the State House – but we noted his “pro-free market streak and healthy contempt for ‘Republican’ leadership” were admirable qualities nonetheless.

Bikas tells us he’s committed to fighting against the status quo in Columbia even harder this go-round.

“I’m beholden to no one except for the taxpayers,” Bikas told us.

Filing for S.C. House seats opens on March 16, 2018 with partisan primary elections scheduled for June 12, 2018.  If no candidate receives more than fifty percent of the vote in these partisan primary races, runoff elections between the top two candidates would be held on June 26, 2018.  All 124 seats in the S.C. House of Representatives are up for election next year, however given the extent to which South Carolina districts are gerrymandered only a handful of these seats will feature competitive elections.