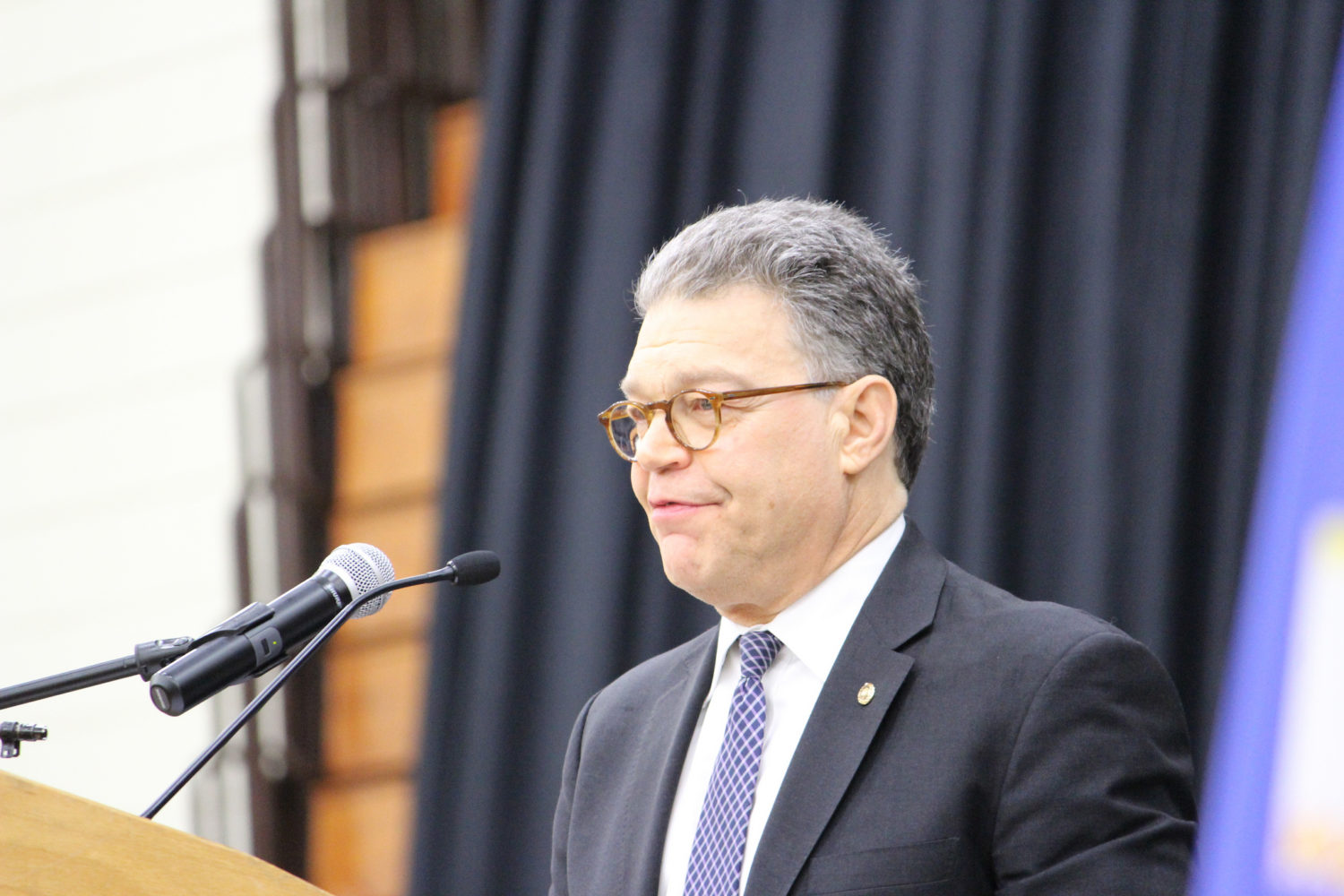 United States Senator Al Franken of Minnesota has announced his intention to resign from his office in the aftermath of multiple allegations of sexual harassment.

Franken was accused last month of sexual assault by Leeann Tweeden – the morning news anchor for TalkRadio 790 KABC in Los Angeles.  According to Tweeden, Franken forcibly kissed her and groped her against her wishes during a 2006 USO tour of the Middle East.

Earlier this week, a former Democratic congressional aide accused Franken of attempting to forcibly kiss her in 2006 – news that was exclusively reported by Politico.  At least five other women have made similar allegations against the 66-year-old comedian-turned-politician, who is married with two children.

Speaking from the floor of the U.S. Senate, Franken did not say when he planned to step down – only that he intended to do so “in the coming weeks.”

“It’s become clear that I can’t both pursue the ethics committee process and at the same time remain an effective senator,” Franken said.

Franken’s resignation comes just two days after another Democrat – former U.S. congressman John Conyers of Michigan – resigned his seat amid a flood of sexual harassment allegations (including one case that was reportedly settled with tax dollars).

Conyers was initially defended by many black lawmakers including congressman Jim Clyburn of South Carolina – who is accused of making some positively insidious remarks in his defense.

Franken was narrowly elected to the U.S. Senate in 2008 – ousting liberal, party-switching “Republican” Norm Coleman by 225 votes (out of more than 2.8 million ballots cast).  He was reelected in 2014 with 53.2 percent of the vote.