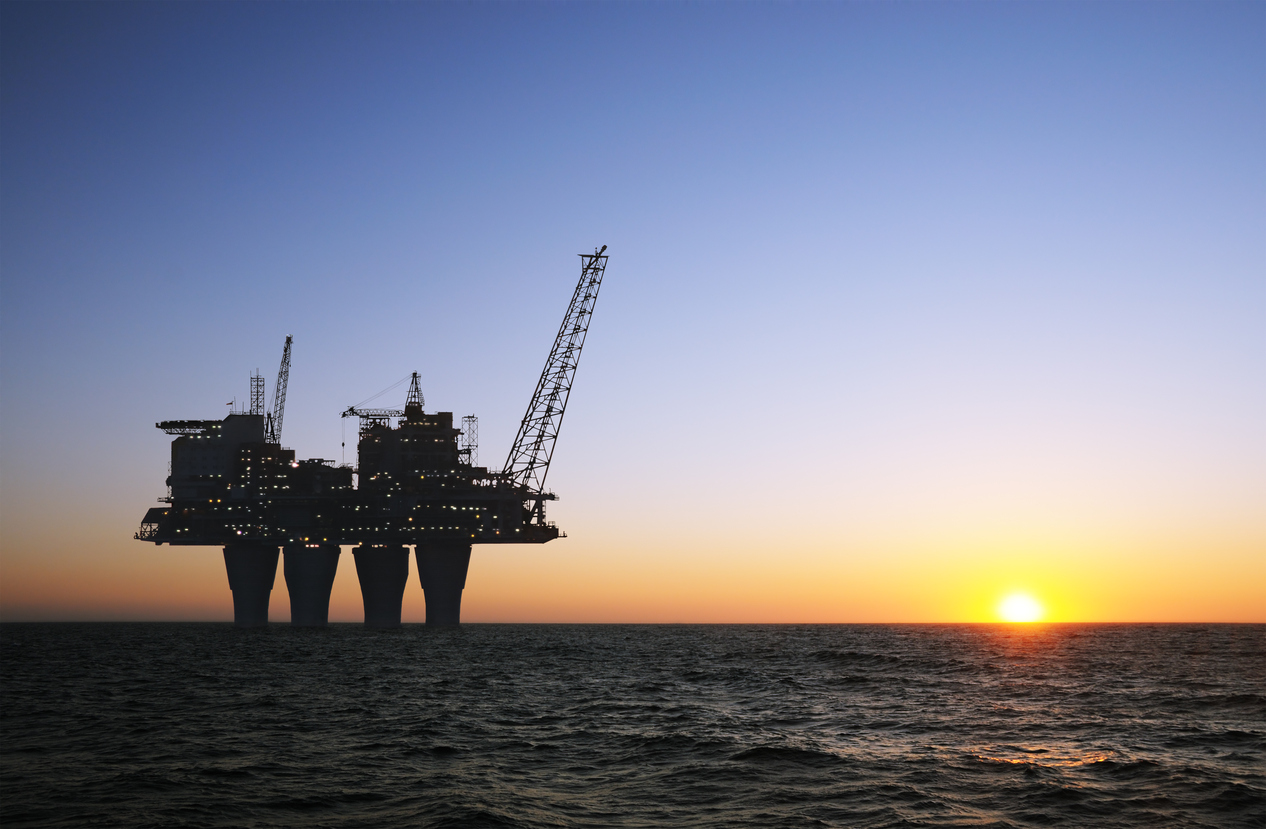 Among those testifying to the panel?  Horry County council chairman Mark Lazarus, who said his opposition to drilling (and testing) was based on environmental and economic concerns.

Lazarus said he was “working hard to protect our beaches and economy.”

Do we agree with his assessment?

As we’ve written repeatedly (most recently here), we support whatever energy policy keeps this country’s lights on (and motors purring) at the lowest possible cost to the consumer.  We particularly support offshore drilling, because in addition to providing abundant energy it has the potential to be a major source of jobs, investment and revenue for our state.

Recent studies have shown South Carolina could net upwards of $15 billion in revenue and more than 50,000 new jobs during the first phase of offshore drilling – which was originally projected to run from 2025-2035.  Moreover, state government would receive an estimated $850 million in annual revenue if offshore leases were approved.

The industry could also be a potential savior for some of the very municipalities whose leaders are now lobbying against it.

Ultimately, local objections could be a case of sound and fury.  In fact drilling proponents say objections raised by state and local leaders are “all for show,” and the law appears to be on their side.

U.S. president Barack Obama initially pledged to open areas fifty miles off the coast to oil and gas exploration – but later reneged on his promise in the face of withering criticism from environmentalists.  Earlier this year, the administration of Donald Trump made good on its promise to move forward with offshore drilling on the Atlantic shelf – issuing draft authorizations for “geophysical surveys in support of hydrocarbon exploration.”

We support these efforts … and will continue to push local leaders to support them, too.

Only In South Carolina …