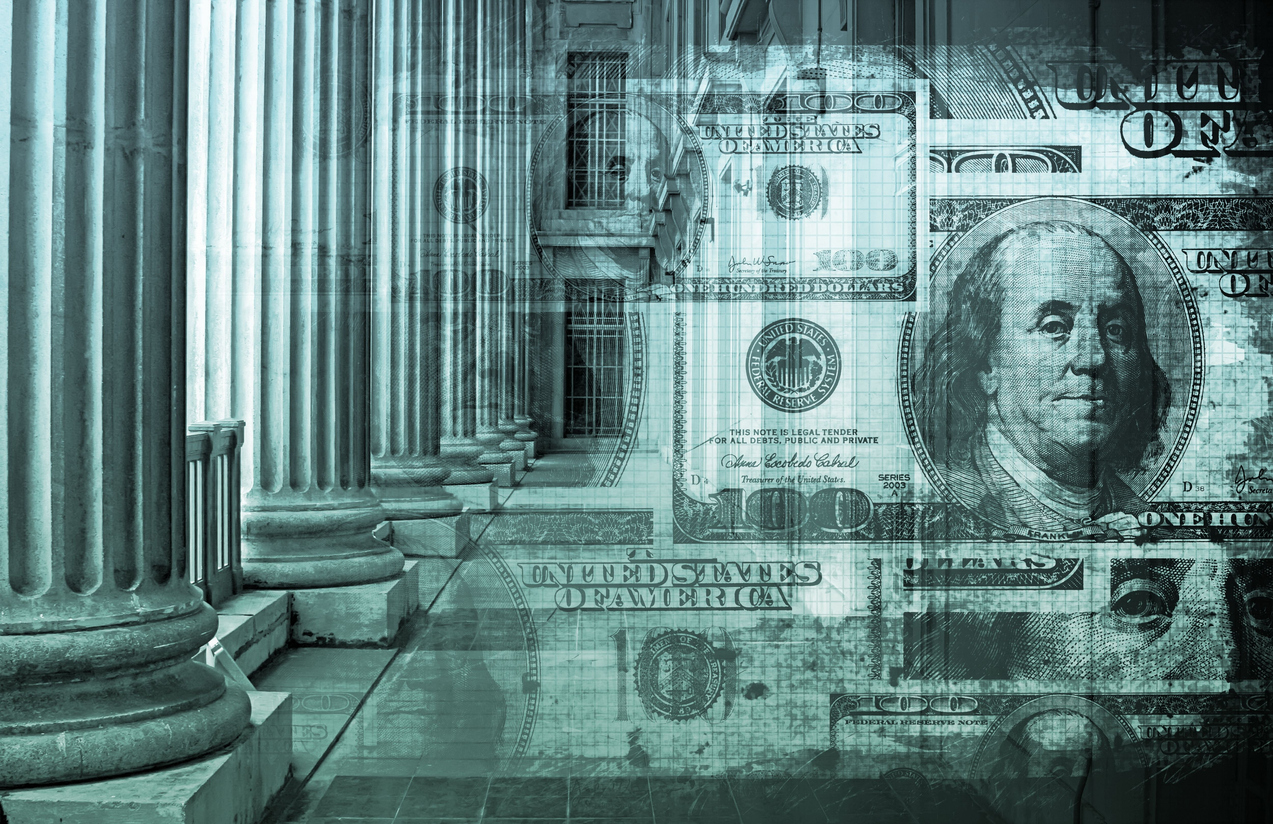 As we reported last week, Lowcountry businesswoman Nancy Mace came within a half of a percentage point of winning the GOP primary election for South Carolina House District 99 (map) on November 14.

Because no candidate received a majority of votes on the first ballot, Mace and Smith are headed for a runoff election on November 28 – although our guess is Smith might be wishing Mace had beaten him outright at this point.

Throughout his political career, current Statehouse candidate Mark Smith of Mount Pleasant has liked to list on campaign disclosure reports that he didn’t throw any of his own money into his races.

But campaign disclosure reports covering his time as a Mount Pleasant town councilman show he received donations from several limited liability companies he controls, including two headquartered at his home.

Smith – whose real name is Marvin Matthew Smith – gave $1,000 to his S.C. House race from three companies he co-owns with his wife, Elayne Forastiere Smith.  The companies are named (appropriately) Enigma 1, Enigma 2 and Enigma 3.

Nothing on documents filed by Smith with the S.C. State Ethics Commission (SCSEC) identifies him as being in any way connected to the companies – which Smith claims are “commercial real estate holding properties.”

Smith’s donations – made during his local and state government races – are perfectly legal.  No one is saying otherwise.  However, they certainly seem indicative of an intent to deceive voters as to the true source of the donations – especially in light of Smith’s pronouncements about not giving money to his own political races.

Moreover, Smith may have creating additional problems for himself based on how he chose to respond to the scandal.

I did not want to have ‘Mark Smith’ contributing individually to his own campaign. I am completely legitimate and above board in all of my business and personal transactions.

Hmmm … “completely legitimate and above board in all of my business and personal transactions.”

Is that an accurate statement?

According to a November 2011 order issued under the auspices of the S.C. Department of Labor Licensing and Regulation (SCLLR), Smith’s funeral home was reprimanded, fined and placed on probationary status after it was found to have “committed a dishonorable, unethical or unprofessional act … likely to deceive, defraud, or harm the public.”

Since then another complaint alleging similar “dishonorable, unethical or unprofessional” conduct has been filed against Smith’s business.

Does that sound “legitimate and above board” to you?

Mace remains the frontrunner for this Berkeley and Charleston county seat, which was represented for more than a decade-and-a-half by former House majority leader Jimmy Merrill.

Last December, Merrill was indicted on multiple corruption charges related to #ProbeGate – an ongoing investigation into corruption in state government.  Earlier this year he resigned and turned state’s evidence in this multi-jurisdictional probe.  News of his resignation is one of many stories related to that investigation that broke exclusively here on this news site.

Not surprisingly, ethics issues are playing a starring role in this race …

As noted previously, this news site is very close to Mace – who in addition to being the first woman to graduate from The Citadel is one of FITSNews’ former co-owners.

“We’ve seen her skills at work, and we know how hard she works,” we wrote in endorsing her candidacy earlier this month.

Mace and Smith will face voters again on November 28.  The winner will go up against liberal activist Cindy Boatwright in next January’s special election.