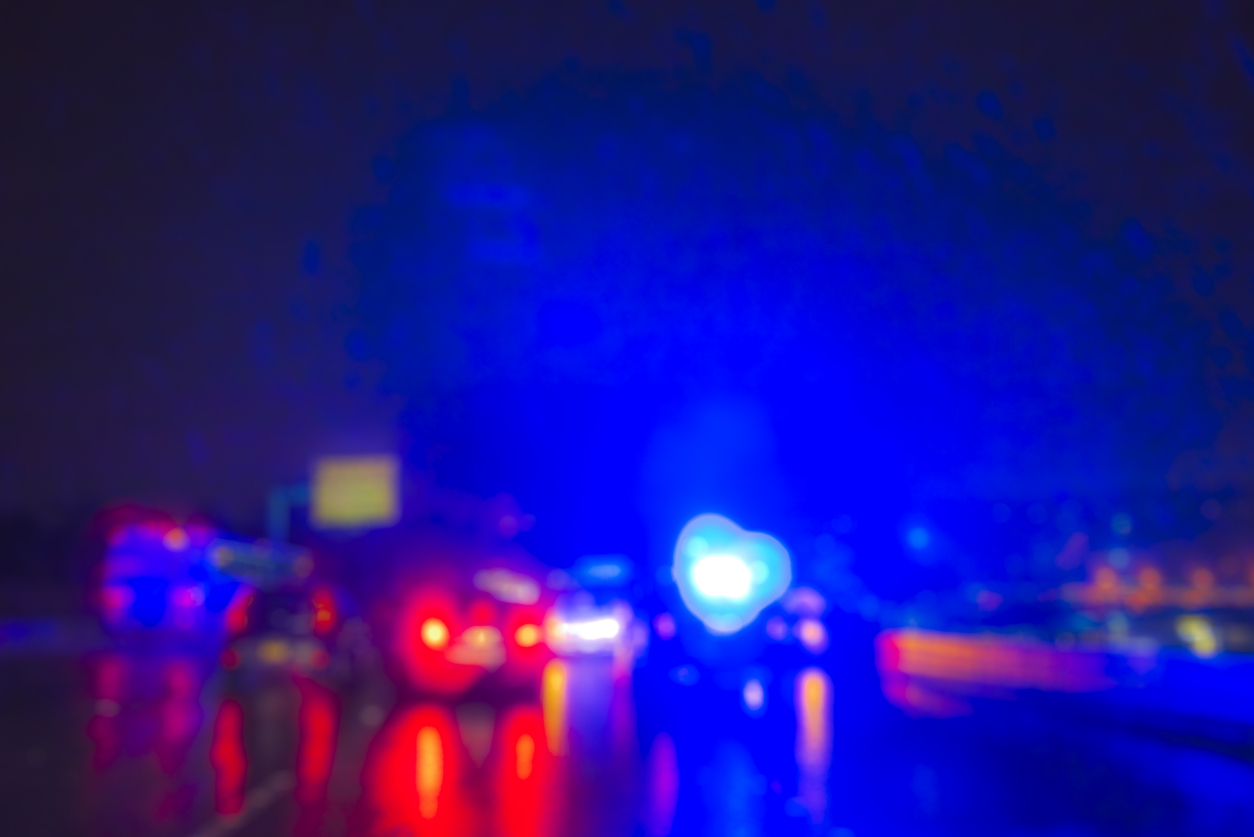 South Carolina has matched its 2016 total for officer-involved shootings … with forty-one days left in the year.

Deputies of the Greenville County sheriff’s office – whose leader is currently at the heart of a separate SLED investigation – shot and killed 27-year-old Jacob Paul McCarty late Sunday following a vehicular pursuit in Traveler’s Rest, S.C.

Upon crashing his vehicle, McCarty is alleged to have pointed a firearm at officers and threatened them.  He was shot multiple times in his torso and was pronounced dead at a local hospital.

According to deputies, McCarty was initially pursued under suspicion of driving under the influence (DUI).  During deputies’ vehicular pursuit, he is alleged to have deliberately struck and disabled a police cruiser.

Both the officers involved in the shooting – and McCarty – are white.

As a matter of protocol, SLED investigates all officer involved shootings in the Palmetto State and forwards its findings to the solicitor with jurisdiction over the county where the shooting took place.  In this case, that would be the office of thirteenth circuit solicitor Walt Wilkins.