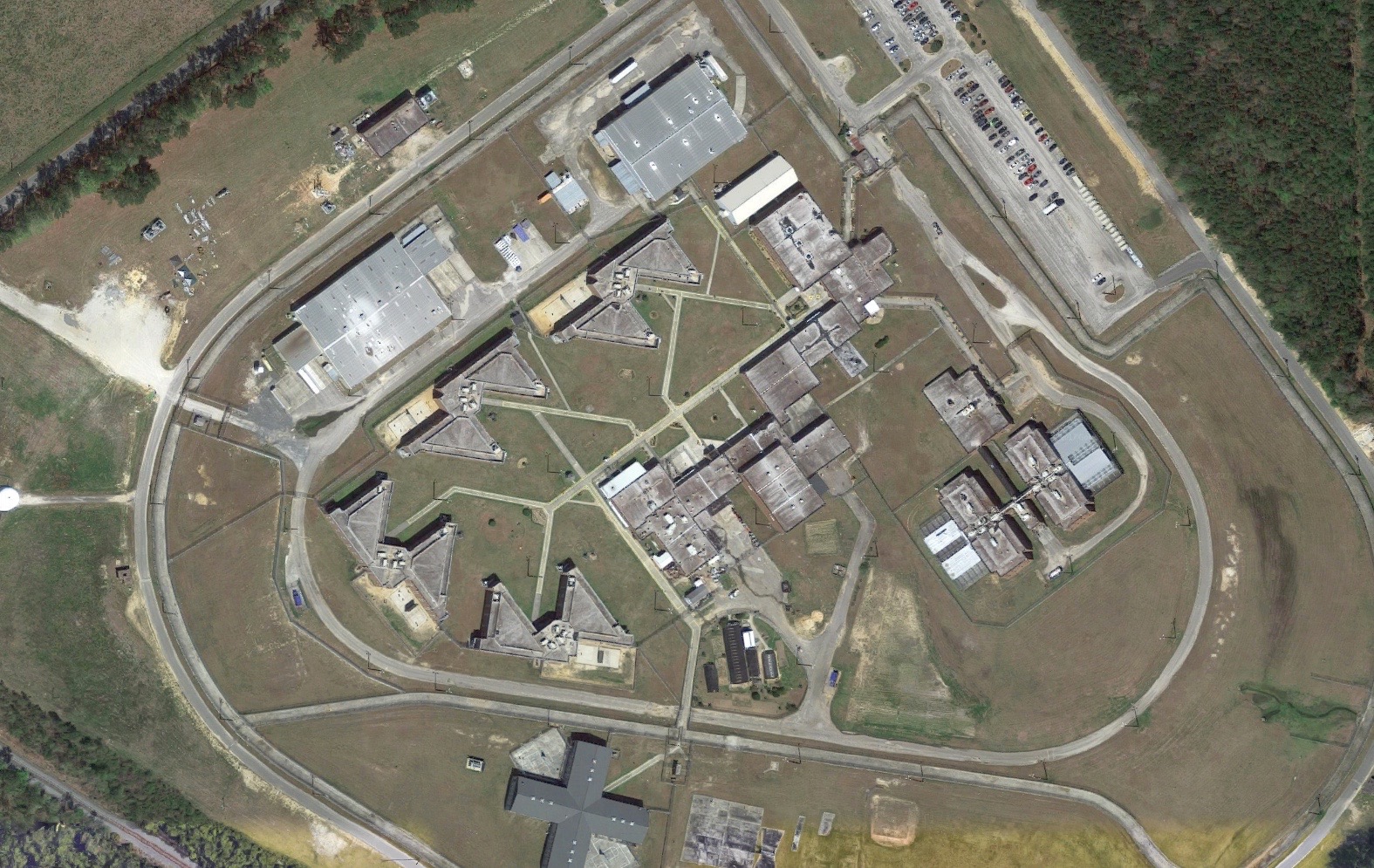 An inmate is dead after an altercation at Lieber Correctional Institution, the South Carolina Department of Corrections (SCDC) announced early Monday.

According to a tweet from the agency, it “is investigating the death of an inmate” following what it described as “an inmate on inmate altercation.”

The S.C. State Law Enforcement Division (SLED) will be assisting in the inquiry, along with the Dorchester County coroner’s office.

Update: The inmate who was killed at Lieber CI has been identified as Ronald Franks. This incident is under investigation. pic.twitter.com/UrS9bEjPyp

According to Franks’ SCDC rap sheet, the convicted murderer was cited for attempting to smuggle contraband into the facility just last month.  He escaped from state custody once (in 1988) and attempted to escape two other times (once in 1987 and again in 1982).

Lieber was the site of a high-profile escape back in July that badly exposed SCDC’s lingering issues.  In recent months, though, a new warden has reportedly made progress in bringing violence at the institution under control.

Until recently, that is …

The latest rash of violence at Lieber comes just days after a fatal stabbing at another maximum security prison – Lee Correctional Institution near Bishopville, S.C.  It also comes days after a stabbing at Turbeville Correctional Institution – a level two (medium security) facility in Turbeville, S.C. – was captured on a contraband prison cell phone.

For our report on the Turbeville stabbing, click here …

South Carolina’s prison system has been the focus of withering criticism this year as escalating violence behind bars has been splashed all over the news.  We’ve been breaking much of that news … and offering our thoughts on what should be done to improve the situation.

For our latest look at the state’s prison, click here …