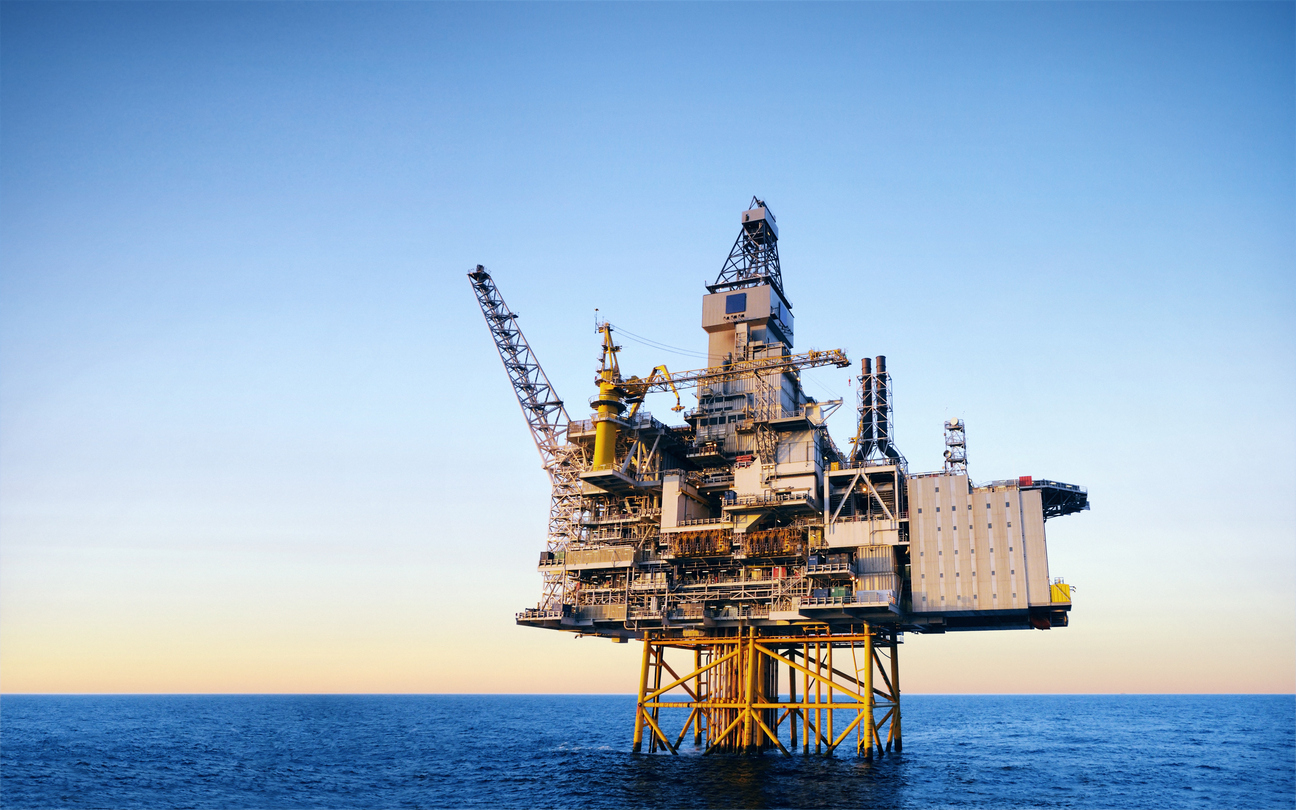 Forget offshore drilling … congressman Mark Sanford of South Carolina doesn’t even want to conduct tests to determine what sort of oil and gas reserves might be available on the Atlantic continental shelf of the United States.

Sanford – an ardent offshore drilling opponent – has sponsored a congressional amendment that would defund such testing.

Specifically, Sanford’s proposed amendment “restricts the use of funds for researching, investigating or studying offshore drilling in the Atlantic or Florida Straits planning areas.”

Wait a minute … isn’t this the guy who gets off on intellectual exercises?  Who brags about his enlightened approach to governing?

Doesn’t he at least want to make an informed decision on this subject?

But that’s just a guess … we won’t know until we test.

Earlier this year, the administration of Donald Trump made good on its promise to move forward with offshore drilling on the Atlantic shelf – issuing draft authorizations for “geophysical surveys in support of hydrocarbon exploration.”

Offshore drilling opponents like Sanford believe seismic testing would harm marine life, however a 2015 study by BOEM stated definitively “there has been no documented scientific evidence of noise from air guns used in geological and geophysical seismic activities adversely affecting animal populations.”

U.S. president Barack Obama initially pledged to open areas fifty miles off the coast to oil and gas exploration – but later reneged on his promise in the face of withering criticism from environmentalists.  Trump campaigned on a platform (pun intended) of letting states decide for themselves whether to drill off of their coastlines – which is Sanford’s position, too.

We support offshore drilling.  As we’ve stated repeatedly in the past, we support an “all of the above” approach to energy creation – one in which the government takes reasonable steps to safeguard the environment while at the same time refraining from excessively punitive overregulation (or the subsidization of specific industries).

Basically we support whatever keeps this country’s lights on – and its motors purring – at the lowest possible cost to the consumer.

We think offshore drilling should be part of the mix – especially in light of its potential to revitalize some of our coastal communities (ahem, Georgetown).

Having said that, we see where opponents like Sanford are coming from – and we certainly respect their views.  What we cannot abide, however, is them attempting to shut down debate on this issue by refusing to allow testing.

The citizens of South Carolina deserve to make an informed decision about this issue, and they’ll never be able to make such a decision if they don’t know what sort of resources are available.

If they want to reject offshore drilling at that point, fine … it’s their call … but they should at least be in possession of the facts before making such an irrevocable decision.