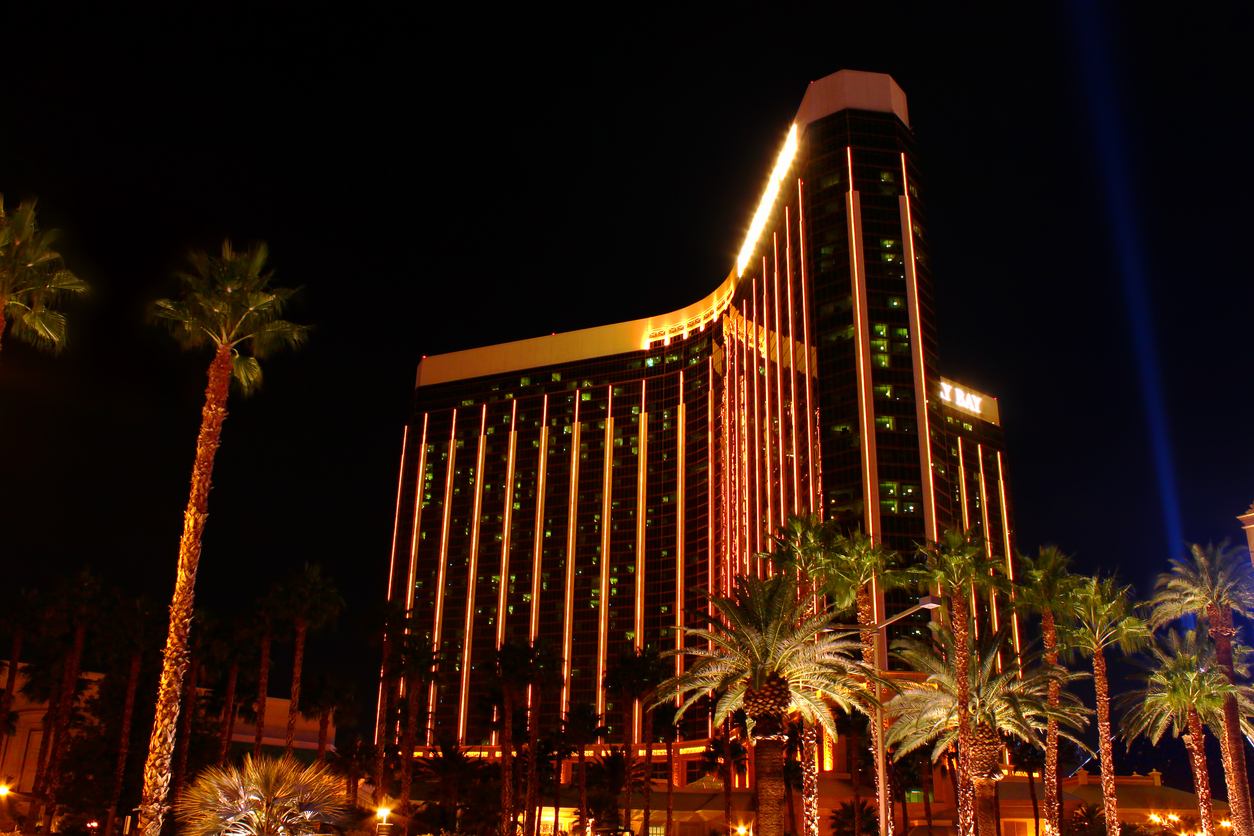 The death toll in last night’s horrific mass shooting in Las Vegas, Nevada has climbed to fifty-eight, local law enforcement officials said on Monday.  Meanwhile the number of wounded – originally reported as 200 – has climbed to 515.

The incident – which police say was the work of “lone wolf” gunman Stephen Paddock of Mesquite, Nevada – is the deadliest mass shooting in American history.

U.S. president Donald Trump – speaking to the nation from the White House – condemned the attack as “an act of pure evil.”

“We pray for the entire nation to find unity and peace,” Trump said. “To the families of the victims: We are praying for you and we are here for you, and we ask God to help see you through this very dark period. Scripture teaches us the Lord is close to the broken-hearted and saves those who are crushed in spirit. We seek comfort in those words for we know that God lives in the hearts of those who grieve.”

Trump said he will travel to Las Vegas on Wednesday to visit families of those who lost loved ones and to thank first responders for their work during and after the attack.

Paddock’s rampage began shortly after 10:00 p.m. local time on Sunday during one of the final performances of the three-day Route 91 country music festival, which has been held for the past four years on a 15-acre lot located in downtown Las Vegas.

Police say Paddock fired at concert-goers from the 32nd floor of the Mandalay Bay casino resort, where the retired gambler had been staying since Thursday.  Paddock reportedly committed suicide prior to police breaking into his hotel room using explosive charges.

Multiple weapons were found on the scene, including long-range rifles …

The Islamic State in Iraq and Syria (ISIS) claimed responsibility for the Las Vegas attack, issuing a statement alleging that Paddock was one of its “soldiers” who had recently converted to Islam.

No proof was offered to support those claims, which have been dismissed by U.S. law enforcement officials.