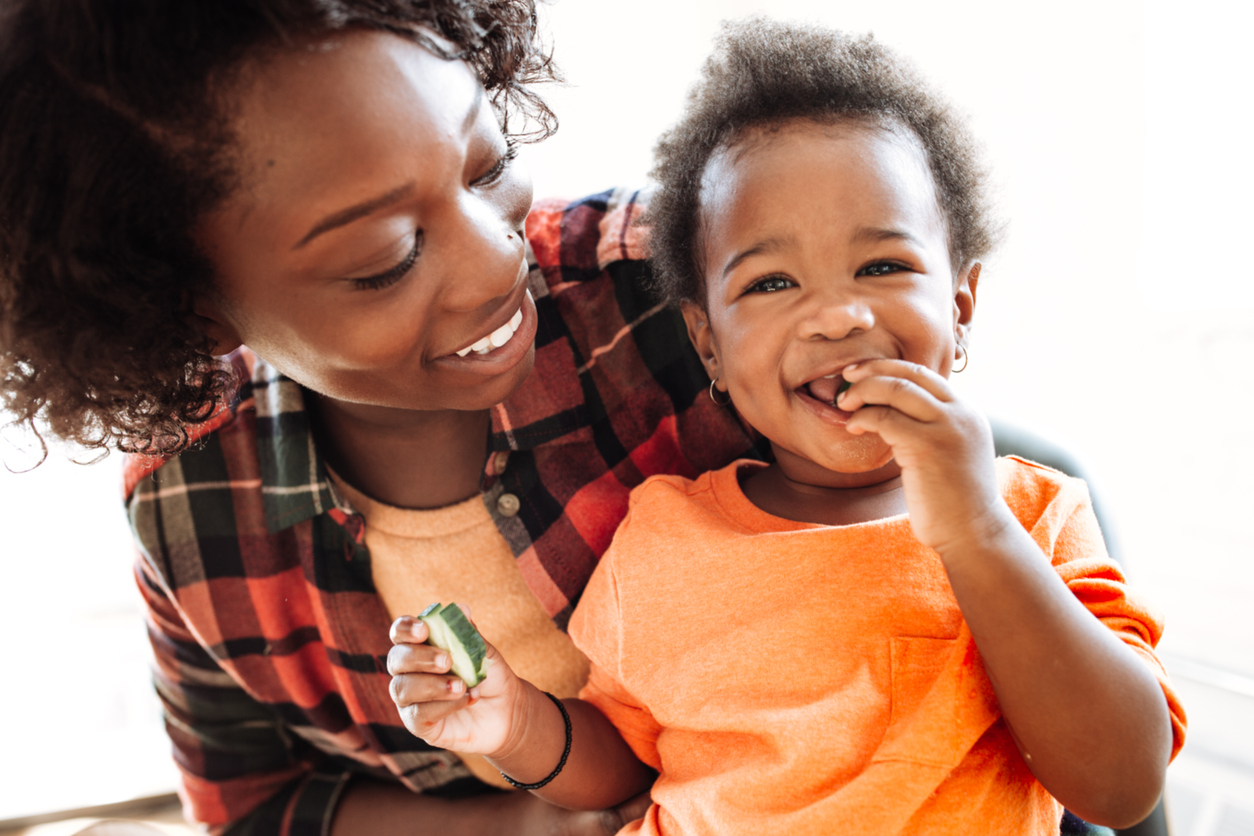 We missed this somehow but an instructive exchange took place in Washington, D.C. earlier this month between black conservative activist Star Parker and U.S. congressman Steve Cohen of Tennessee.

Cohen is white, but he made headlines years ago when he sought to become the first non-black lawmaker to join the Congressional Black Caucus.

The uber-liberal lawmaker later abandoned his plans after caucus members made it clear he was not welcome in their group.

“A social faux pas,” he said at the time of his aborted efforts.

Fast-forward to November 1, when Cohen – a member of the House of Representatives subcommittee on the Constitution and civil justice – verbally castigated Parker for her pro-life views.

Parker – who had multiple abortions as a younger woman – has become a leading pro-life advocate within the black community.  In that capacity, she was invited to Washington to testify on behalf of H.R. 490 – the “Heartbeat Protection Act.”  This legislation would ban abortions in the United States in the event doctors are able to detect the heartbeat of an unborn child.

Do we support the bill?  Of course.  We’re pro-life.

As stated on numerous prior occasions, we believe life is the bedrock freedom – the essential, inalienable liberty from which all other American liberties originate.  If it can be violated with impunity, none of the other liberties matter all that much.

Cohen didn’t appreciate Parker’s testimony on this subject – especially when she referred to him as being “disingenuous” for suggesting that the Heartbeat Protection Act was really an effort to “take 23 million people’s health care away from them.”

Raising his voice at the witness, Cohen bellowed that “to suggest I’m disingenuous shows your ignorance or your absolute inability to deal with Congresspeople the way they should.”

The only reason this isn’t national news is the white congressman is a raving liberal and the black woman is a pro-life conservative.

Parker (below) has argued for years that abortion disproportionately – and deliberately – targets the black community.  Is she right?  Yes.  100 percent. 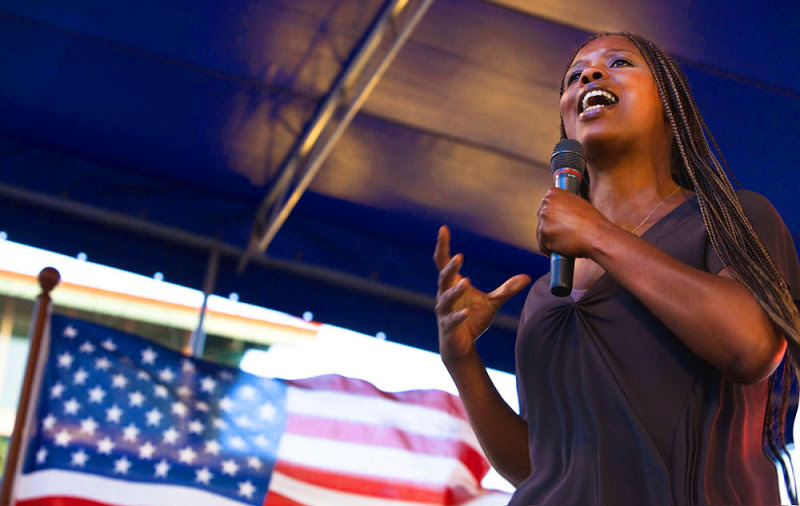 Do the math: Black babies are five times more likely to be aborted than white babies.

Leading the charge in this effort?  Government-subsidized abortion provider Planned Parenthood, which was at the heart of a sinister, stomach-turning fetal body parts scam two years ago.

On Halloween, the group’s black outreach Twitter account posted a “scary stat” in an effort to encourage more black abortions.

“If you’re a Black woman in America, it’s statistically safer to have an abortion than to carry a pregnancy to term or give birth,” the group tweeted.

We can trace the roots of such scare tactics to the so-called “Negro Project,” spearheaded eight decades ago by Planned Parenthood’s founder – Margaret Sanger.

A progressive heroine, the dirty truth about Sanger isn’t just that she was an unrepentant racist – she was in fact committed to eradicating what she termed “the defective and diseased elements of humanity” and putting a stop to their “reckless and irresponsible swarming and spawning.”

Moreover, she was intent on hiding her genocidal campaign under the cloak of the church.

“We don’t want the word to go out that we want to exterminate the Negro population,” Sanger wrote in 1939 to a colleague.

To that end, she suggested that influential black pastors should be hired to “straighten out that idea if it ever occurs to any of their more rebellious members.”

Black civil rights leaders once recognized this Hitler-esque holocaust for what it was (is).

#BlackLivesMatter, people.  All of them.