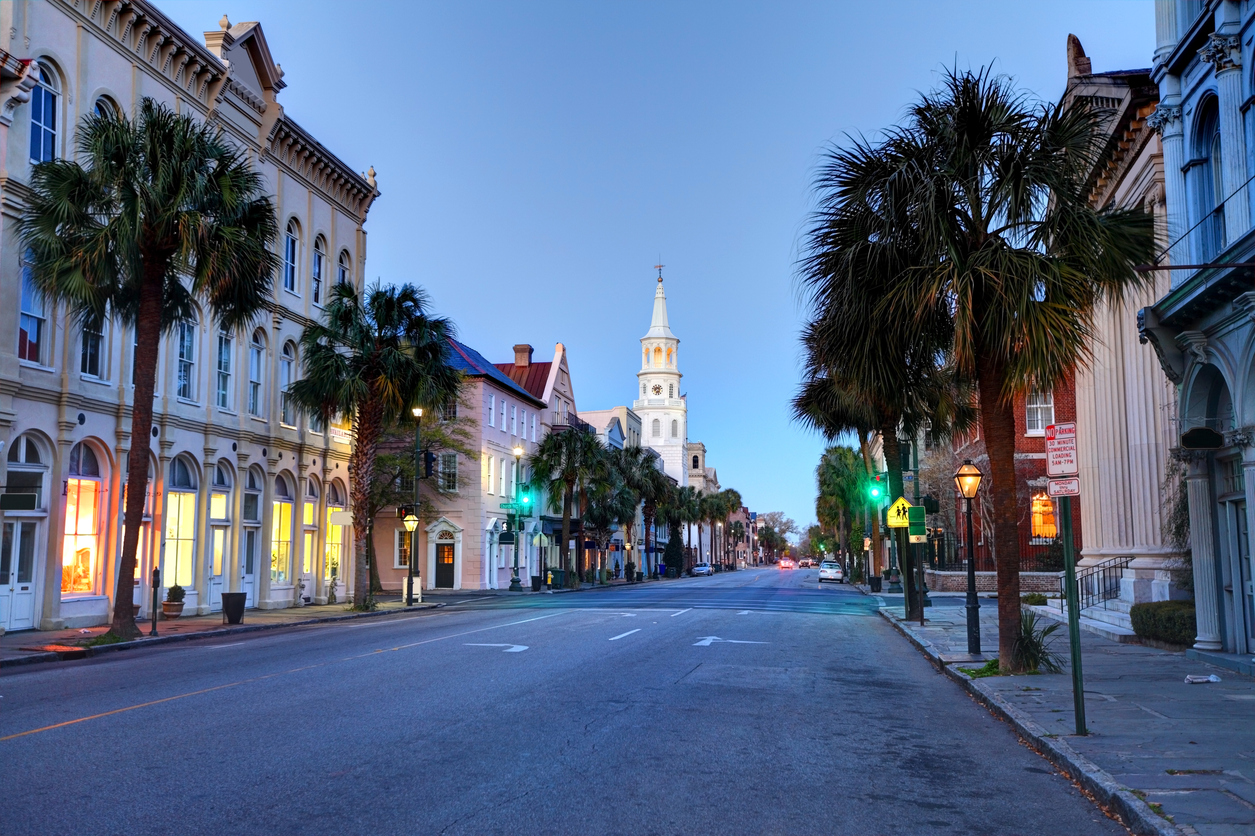 In years past, this news site has been harshly critical of The (Charleston, S.C.) Post and Courier.  We believed the paper helped bury scandals involving prominent South Carolina elected officials – and we believed its top management has often been susceptible to threats and blackmail.

We wrote as much, too … including this expansive 2013 report detailing the paper’s obsequiousness in relation to the Palmetto State’s failed status quo.

Recently, however, The Post and Courier has impressed us with its work …

Led by Andy Shain, the paper’s political team has sunk its teeth into both the #ProbeGate and #NukeGate scandals – devoting significant resources to these high-profile stories.

They’ve broken plenty of news regarding these scandals … and have provided some important context pieces along the way.  We applaud them for their work.  Not only that, we are impressed by the paper’s aggressive push into the Midlands and coastal media marketplaces.

After years of legacy media lethargy and establishment accommodation, The Post and Courier appears to have rediscovered its obligation to look out for the best interests of the public it serves.

And it is reaping the rewards …

As the paper enjoys its renaissance, though, it is incumbent upon other voices in the media marketplace – like ours – to hold the outlet accountable.

For example, we would be remiss if we did not point out two relationships between veteran Post and Courier reporters and high-level officials serving in the administration of governor Henry McMaster. 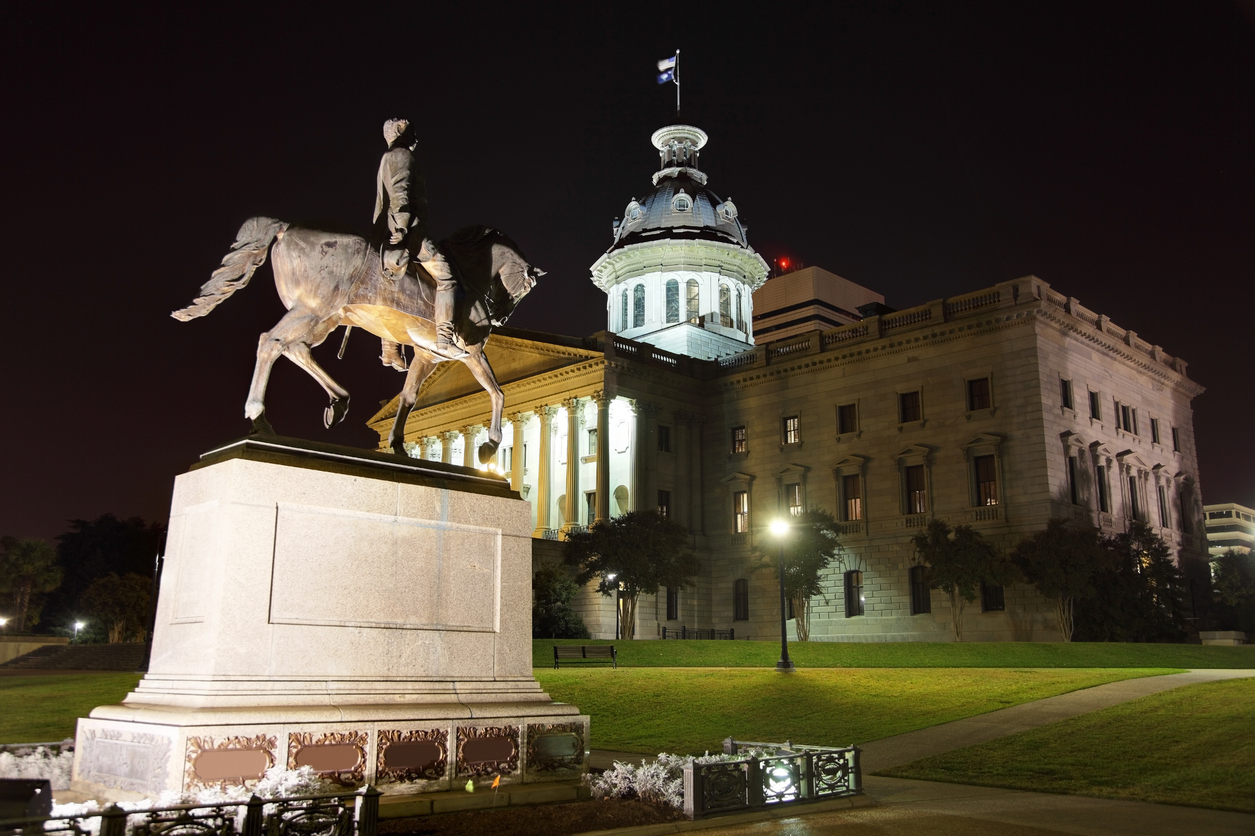 The first relationship involves the aforementioned Shain and his wife, Chrysti Shain, who was recently hired to a communications/ media relations post with the scandal-ravaged S.C. Department of Social Services (SCDSS).

SCDSS is literally the worst-managed agency in all of state government … and has been for years.

The second relationship involves Post and Courier reporter Seanna Adcox and her brother Neil Adcox, who is one of the top bureaucrats at the similarly scandal-scarred S.C. Department of Employment and Workforce (SCDEW).

SCDEW is another of the many atrociously managed agencies in state government … and has been for years.

This news site has broken dozens of stories exposing corruption and dysfunction at SCDSS and SCDEW.  Earlier this month, we broke a major story involving the abject failure of one of SCDEW’s most integral (and most expensive) computer systems.  Of interest?  Neil Adcox is the bureaucrat most responsible for the failure of this system.

Last month, we published a big scoop regarding SCDSS’ latest failure – its ongoing lack of compliance with a controversial court order regarding child welfare case workers.  A week later, we published the harrowing story of Baby Camden – one of the children failed (fatally) by this bureaucracy.

Astoundingly, none of these stories have been picked up by the state’s mainstream media outlets …

Meanwhile, our coverage has earned us “blacklist” status with both SCDSS and SCDEW.  In other words, they ignore us … completely.  When we submit requests for comment regarding stories, it’s as if we don’t exist.

Are we suggesting Andy Shain and Seanna Adcox would leverage their familial connections with these agencies to gain an unfair advantage over their competition (including us)?

Shain has never given us any reason to doubt his integrity as a journalist.  As for Adcox, while this news site has been harshly critical of her reporting in the past – we are viewing her recent hiring by The Post and Courier as a blank slate situation.

What are we suggesting, then?  Nothing other than these two agencies (which are responsible for literally billions of tax dollars) need to be watched very closely by all members of the media.

Relationships cannot be allowed to cloud objectivity … or compromise responsibility.  Especially when taxpayer funds (and in the case of SCDSS, human lives) are involved.