We reported a week ago that Nancy Mace– the frontrunner for a Lowcountry, South Carolina House of Representatives special election – had raised a jaw-dropping $77,715 in her bid.

“That’s an incredible total for a State House race,” we noted at the time.

Indeed it is … especially considering Mace amassed her sizable war chest in only two weeks time.

Mace, a Daniel Island, S.C. businesswoman, appears to have out-raised the entire field – both Democrat and “Republican” – in the race for S.C. House District 99 (map).

Mace’s main opponent for this seat –  Mount Pleasant undertaker and town councilman Mark M. Smith – reported raising $27,700 in his bid.  Meanwhile Daniel Island attorney Shawn Pinkston, brought in $17,785 to his campaign coffers.  Daniel Island businessman Jarrod Brooks raised only $1,500, while Daniel Island resident Bernie Bell – who reportedly has money of his own to spend if he wishes – has yet to file a disclosure report.

On the Democratic side, mental health counselor and liberal activist Cindy Boatwright reported raising just over $7,000.

Frankly we’re shocked that Smith – who serves as chairman of the Charleston County “Republican” party – didn’t raise more money.  We expected he would match Mace’s haul and perhaps even eclipse her fundraising. 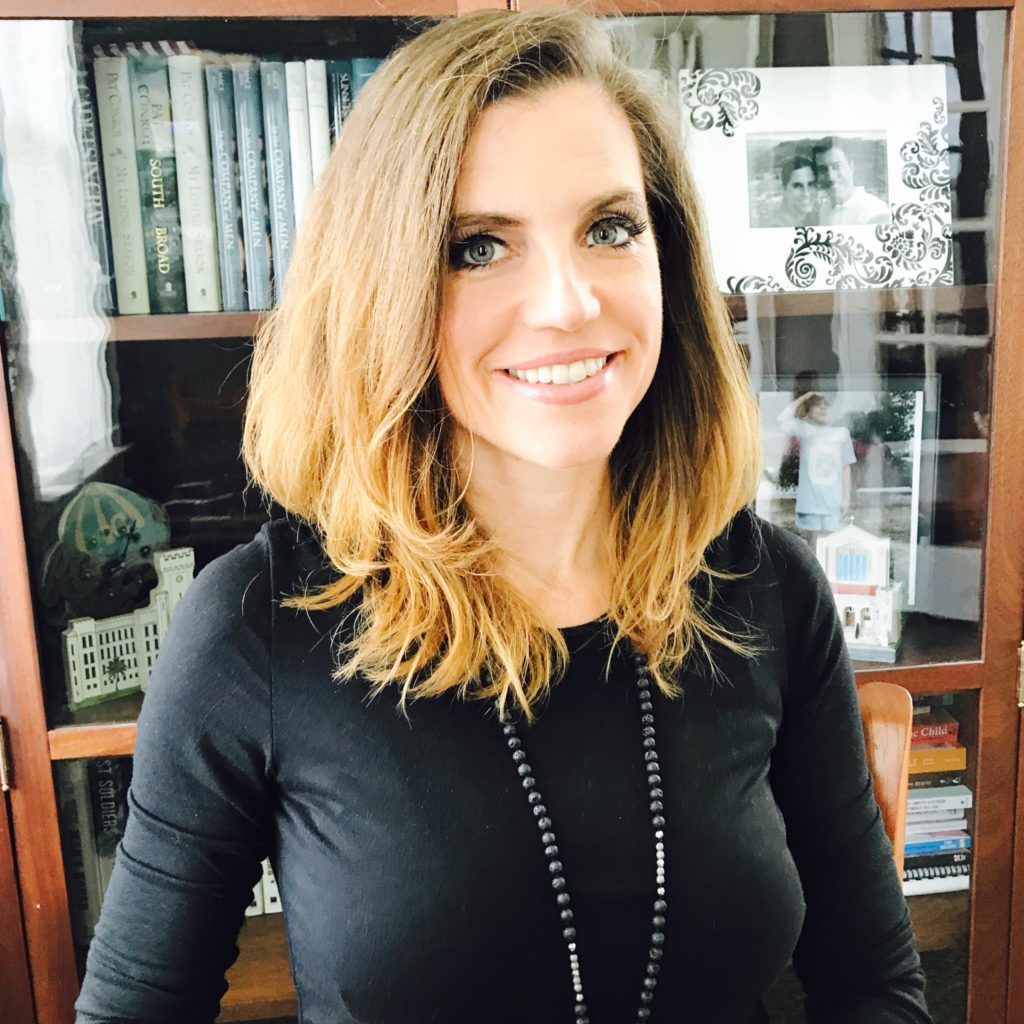 As noted on several occasions in our prior coverage, this news site is obviously very close to Mace – who in addition to being the first woman to graduate from the Citadel also happens to be one of our news site’s former co-owners.

“We know her, like her, respect her and believe she would make an outstanding legislator – which is why we’ll more than likely end up endorsing her bid,” we wrote last month.

Having said that, we plan on giving all of the candidates for this seat the opportunity to share their views with our readers over the next few weeks – to the extent they are willing to accept our invitation.

This Berkeley and Charleston county district was represented for more than a decade-and-a-half by former House majority leader Jimmy Merrill.  The Lowcountry public relations executive was suspended last December, though, having been indicted on multiple corruption charges related to #ProbeGate – an ongoing investigation into corruption in state government.

Last month, it was revealed Merrill had turned state’s evidence in this multi-jurisdictional probe.  News of his resignation is one of many stories related to that investigation that broke exclusively here on this news site.

Given the overwhelming GOP lean of the district, we suspect the winner of the “Republican” primary will easily prevail in the general election in January.