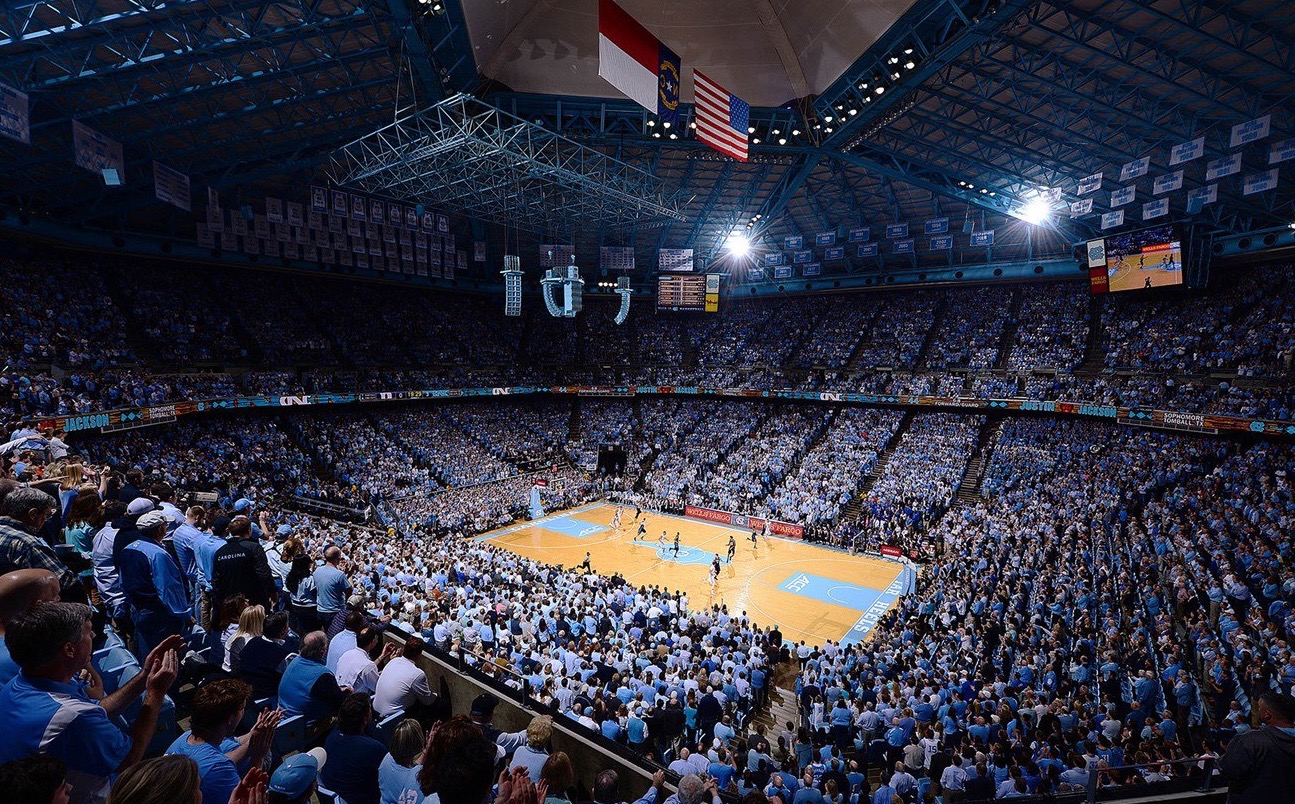 The school – which essentially funneled athletes into #FakeClasses (a.k.a. “paper courses”) in an effort to keep them eligible for competition – will get to keep all of its scholarships, maintain its postseason eligibility and will not be required to give up any of its victories (including its recent national championships).

“While student-athletes likely benefited from the so-called ‘paper courses’ offered by North Carolina, the information available in the record did not establish that the courses were solely created, offered and maintained as an orchestrated effort to benefit student-athletes,” NCAA panel leader (and SEC commissioner) Greg Sankey said in a statement. “The panel is troubled by the university’s shifting positions about whether academic fraud occurred on its campus … however, NCAA policy is clear. The NCAA defers to its member schools to determine whether academic fraud occurred and, ultimately, the panel is bound to making decisions within the rules set by the membership.”

What exactly happened here?  Tar Heel basketball players (and other athletes) were allegedly steered toward Department of African and Afro-American Studies courses which did not require regular attendance, offered flexible grading, had lax-to-nonexistent faculty oversight and required them to submit just one paper over the course of the semester.

Athletes were allegedly steered toward these “paper courses” so that they could remain academically eligible to compete for the school’s athletic teams.

North Carolina’s rebuttal to these allegations?  It claimed its “student-athletes” received no special (i.e. “impermissible” benefit) because these “paper courses” were made available to the entire student body.

That’s laughble … but the NCAA bought it hook, line and sinker.

“While student-athletes likely benefited from the courses, so did the general student body,” Sankey said on behalf of the NCAA. “Additionally, the record did not establish that the university created and offered the courses as part of a systemic effort to benefit only student-athletes.”

Again, what a joke …

In the aftermath of the ongoing #HoopsGate saga (which an industry insider confirmed to us this week is only just beginning to unravel), the North Carolina cheating case strikes us as further evidence of the need for a fundamental overhaul of college athletics.  Not just college athletics, either, but of the entire higher education experiment.

Of course we’ve been saying that for years …

Seriously, though.  It’s time to privatize this entire system and drop the ongoing charade of “student athletes.”

Specifically, we argued that a “no subsidy” rule should be put in place for college and professional athletics, while leaving the functions of both higher education and college sporting programs to the private sector.

Gamecock Athletics: Where Are The Women?