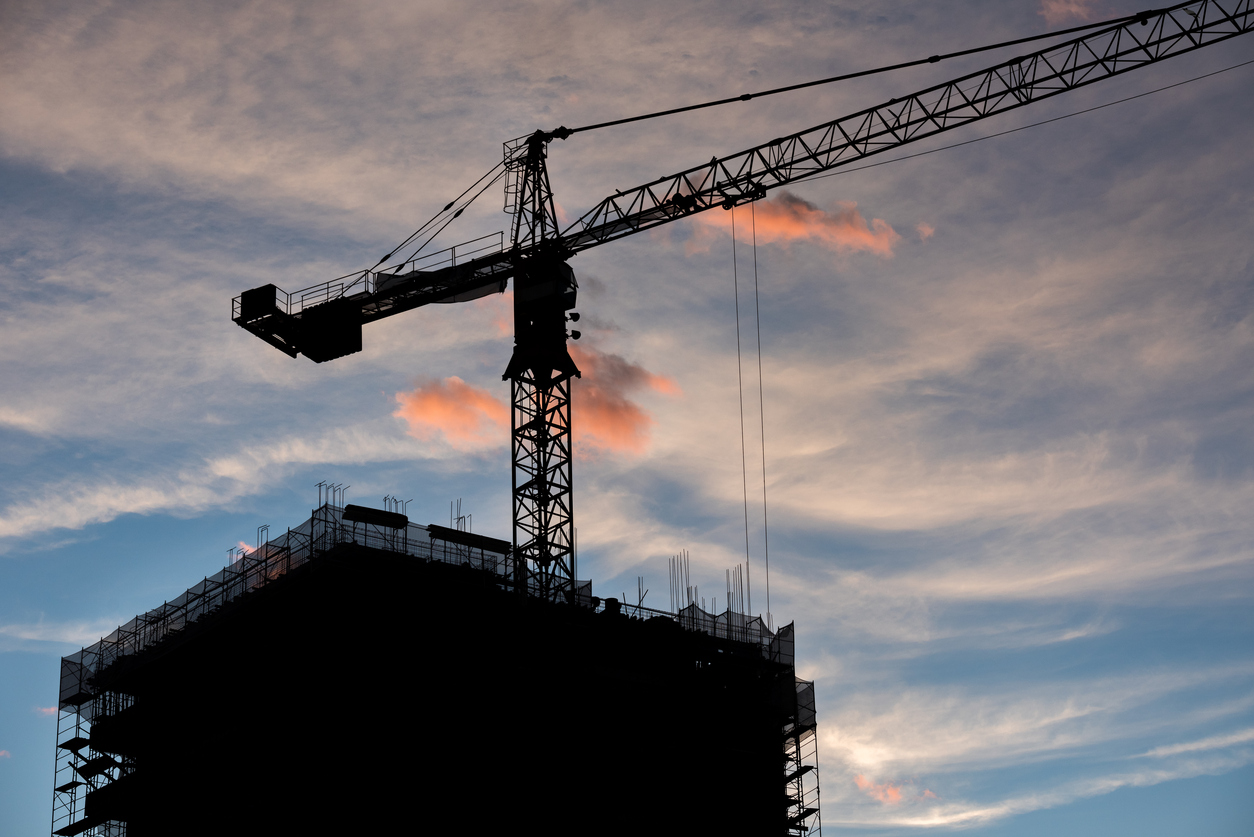 The American economy created only 156,000 jobs during the month of August, according to data released this week by the U.S. Bureau of Labor Statistics (BLS).  Analysts were expecting an increase of 180,000 new positions.

Making matters worse, job gains previously reported in June and July were pared back significantly – resulting in a net loss of 41,000 positions.

And while new jobs were indeed created, the nation’s labor force actually shrunk by 128,000 workers last month, bringing the total number of working age Americans not in the labor force to a whopping 94.785 million.  That shift wasn’t enough to impact the nation’s labor participation rate, though, which remained stuck at 62.9 percent.

One particularly troubling trend within the latest jobs numbers?

Jobs tied to the consumer economy – which are typically low-paying retail and restaurant positions – are beginning to disappear.   That’s worrisome considering these positions formed the basis of the nation’s employment “recovery” in recent years.

This could mean the American consumer economy is truly tapped out – and all the debt-driven spending that’s been keeping it going is at long last hitting a wall.

“If this sector, which has contributed the vast majority of marginal jobs over the past five years is in peril, the next recession has to be just around the corner,” our friends at the website Zero Hedge noted.

Hold up … the “next” recession?

What’s to be done?

“We’ve said it before, we’ll say it again: America can turn things around … but doing so will require a radical reorientation of the governing philosophy that has been and continues to be espoused by the leaders of both major political parties in Washington, D.C.,” we wrote last April.

For starters, Obamacare must be repealed.  Middle class tax relief must be passed.  Profligate deficit spending must be stopped.  Our open borders must be sealed.  Costly global interventionism must be curtailed.

Do American leaders have the will to do these things?  It’s doubtful … which means our nation’s holding pattern could quickly turn into yet another downward spiral.