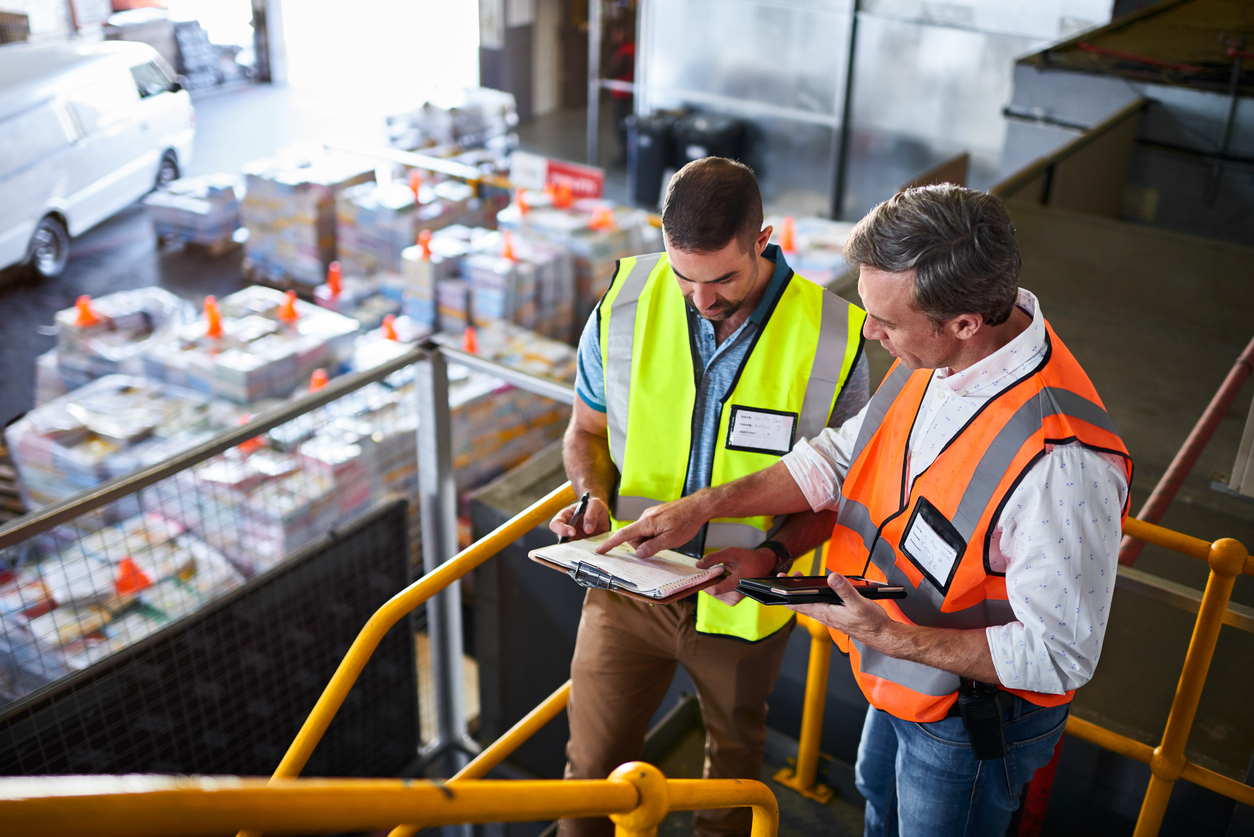 The American economy added 209,000 new jobs during the month of July, according to data released by the U.S. Bureau of Labor Statistics (BLS).  That was a better-than-expected print – and was quickly capitalized upon by U.S. president Donald Trump.

“I have only just begun,” Trump tweeted in response to the numbers.  “Many job stifling regulations continue to fall.”

Trump should be careful not to get too excited about what he termed “excellent” job numbers, though.

That underscores the extent to which the quantity of jobs has outpaced their quality in America’s ongoing “economic recovery.”

Still, the fact jobs are being added at all is good news given the abject failure of the “Republican” congress to advance any of the central planks of Trump’s 2016 campaign agenda.

In addition to the positive jobs numbers, there was also decent data to report on the labor participation front.  This key employment indicator rose by 0.1 percent to 62.9 percent.

Unfortunately here in South Carolina, that number has been moving in the opposite direction.

These numbers are decidedly ho-hum … and we believe they will stay that way until Congress decides to finally repeal Obamacare, cut taxes for the middle class and slow the outrageous growth of federal spending.