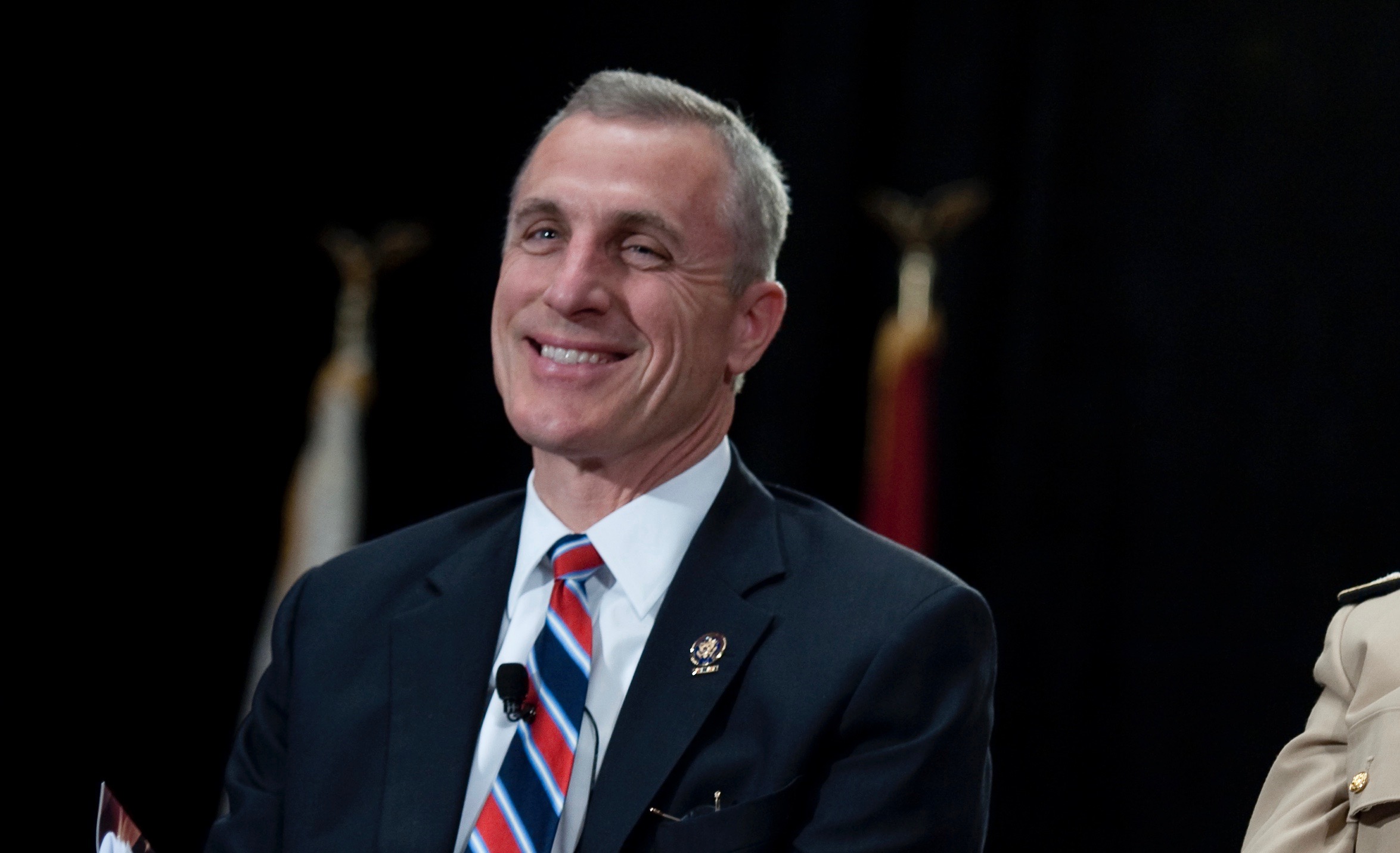 Why is the “Republican” party dead?  One big reason is its hypocrisy on fiscal issues.  The party claims to be for limited government, but most of its members have become indistinguishable from Democrats when it comes to bread-and-butter issues of taxes and spending.

This is especially true in Washington, D.C., where Democrats continue to run the show even though they lost the White House and are in the minority in both the U.S. House and Senate.

The vast majority of politicians in our nation’s capital are #TeamPurple … and they’ve conspired to put our nation $20 trillion in the hole.

The GOP is also no stranger to hypocrisy on social issues, though.

Take Tim Murphy, an ostensibly pro-life congressman who has represented Pennsylvania’s eighteenth congressional district (map) since 2003.  Last month, Murphy – who is married with one child – admitted he “became involved in an affair with a personal friend.”

According to emails and text messages obtained by reporter Paula Reed Ward of The Pittsburgh Post Gazette, Murphy recommended that his “personal friend” – forensic psychologist Shannon Edwards – have an abortion during an unfounded pregnancy scare back in January. 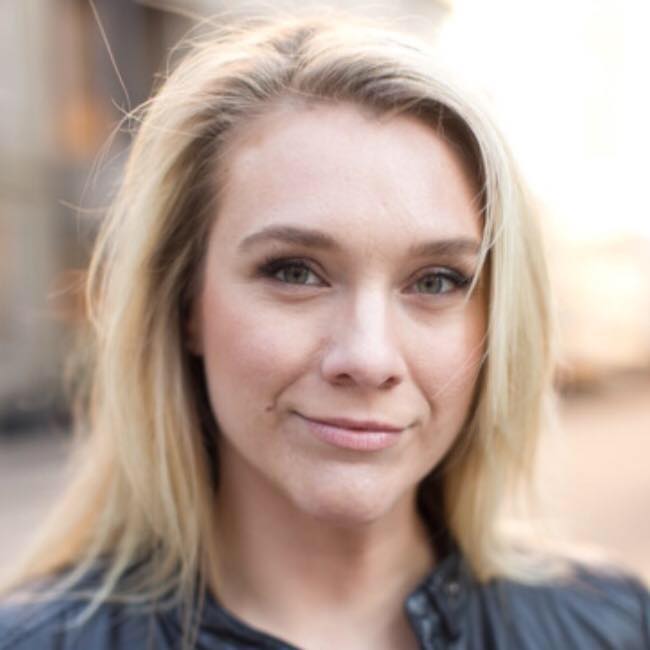 “You have zero issue posting your pro-life stance all over the place when you had no issue asking me to abort our unborn child just last week when we thought that was one of the options,” Edwards, who is also married, wrote to Murphy on January 25.

“I get what you say about my March for life messages,” he wrote in a text message.  “I’ve never written them.  Staff does them.  I read them and winced.  I told staff don’t write any more.”

As we noted in previous coverage, this news site is pro-life.  Adamantly and unapologetically.

We appreciate Murphy’s consistent votes in support of this liberty (including one cast just this week), but his inability to “walk the walk” in his personal life is yet another example of the “do as I say, not as I do” approach to governing that is destroying this nation on multiple levels.

Hopefully pro-life advocates like Lila Rose will condemn Murphy for his hypocrisy, and hopefully voters in Pennsylvania will choose a more credible pro-life voice to represent them in 2018.

UPDATE: Murphy announced late Wednesday that he will not seek reelection next year.

Banner via Joint Chiefs of Staff