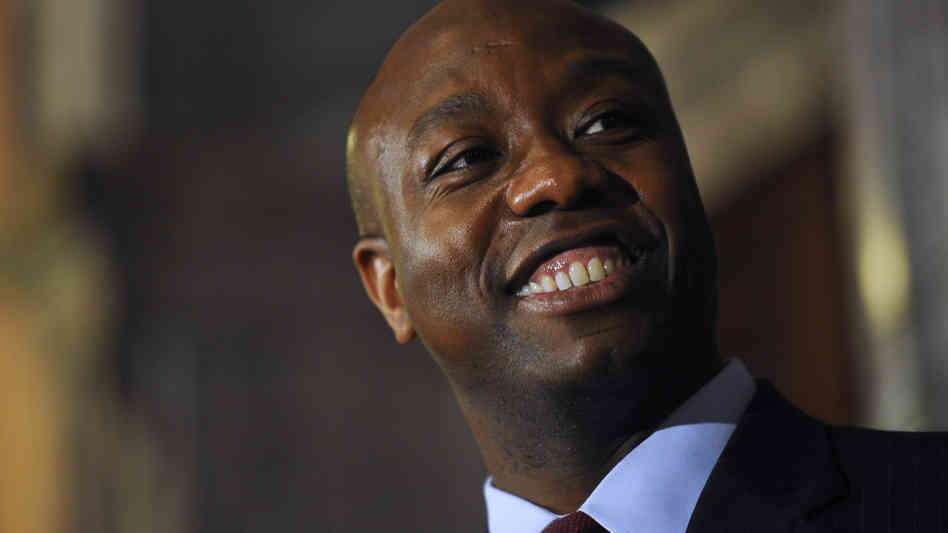 HOPELESSNESS, HAPLESSNESS CAUSES PEOPLE TO “DESTROY THEIR OWN COMMUNITIES”

|| By FITSNEWS || In keeping with the provocative comments made earlier this week in response to the Baltimore riots by hometown baseball executive John Angelos, along comes U.S. Senator Tim Scott with his view of the situation.

Scott – the only black “Republican” in the U.S. Senate – grew up in poverty.  And according to him, the key to stemming future violence isn’t so much dealing with police mistreatment of black men – but rather Congress addressing the “systemic nature of poverty.”

“I won’t say I can understand [the looters] specifically,” Scott told The Daily Beast.  “But generically, I certainly understand what a hapless, hopeless person does. You create chaos because you’re living in chaos … if you’re hopeless you do things that seem absolutely inconsistent with logic. You destroy your own communities.”

Scott added that “hapless and hopeless people seem to reside in areas of high unemployment, low educational performances, and steeped in poverty.”

Last time we checked (which was earlier this week, incidentally), government’s “war on poverty” had been an unmitigated disaster.  In fact it had done absolutely nothing to stop poverty, but plenty to incentivize dependency.

We’re not saying Scott doesn’t have a point about “hopelessness and haplessness,” but we’re hopeful his solution isn’t for Congress to throw more taxpayer money and more government programs at the problem.

One: They haven’t worked.  And two: We can’t afford them.