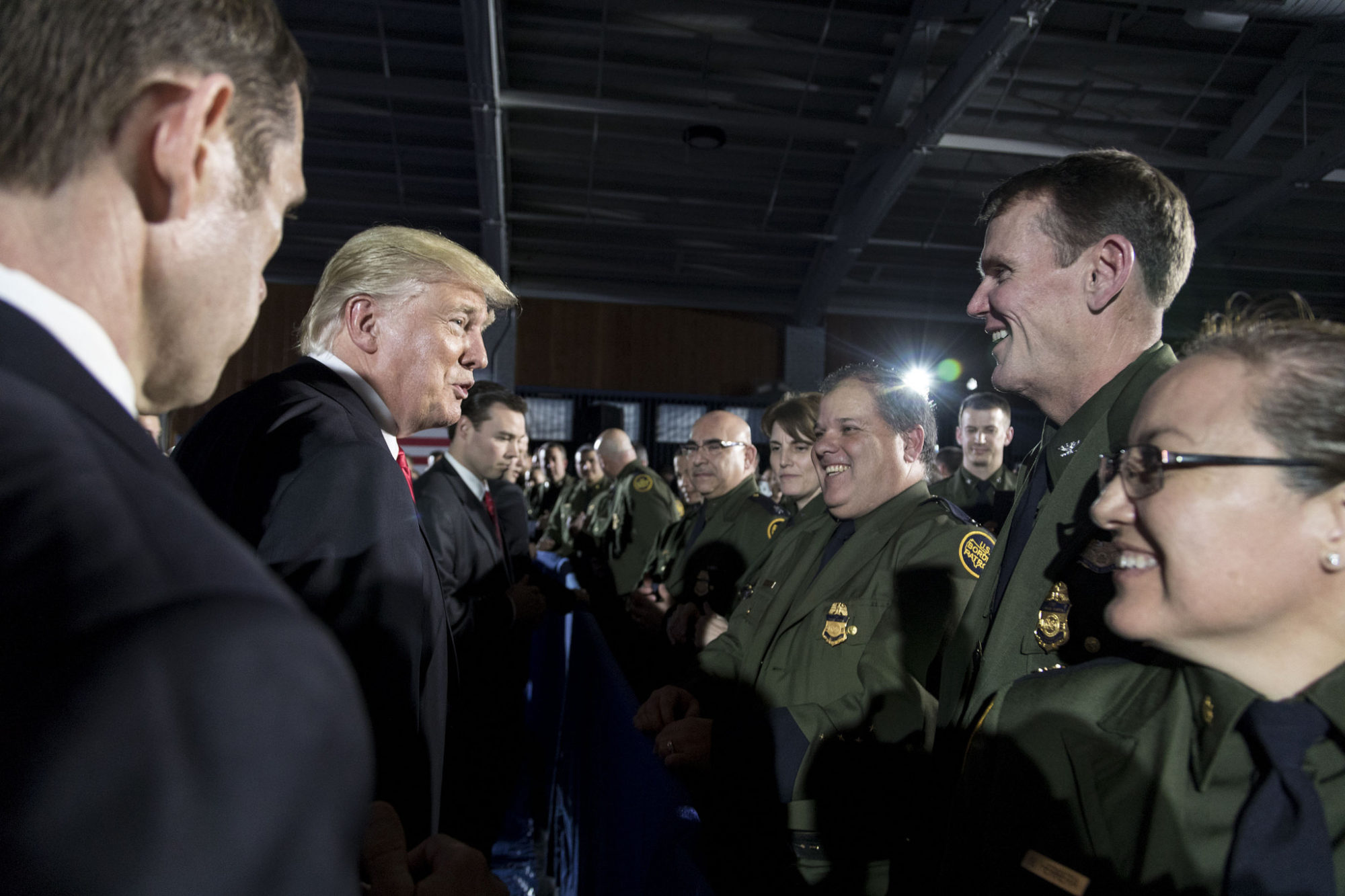 Daily Kos isn’t good for much, but the uber-liberal website has embarked on an ambitious data project aimed at determining how U.S. president Donald Trump fared in individual state legislative districts across the country.

We all know Trump crushed it in the Palmetto State, defeating Democratic presidential nominee Hillary Clinton by a whopping 55-41 percent margin.  But where did Trump “ton it?”  And where did he lag behind?

In the House, seven Democrats occupy “Trump seats,” while only one GOP legislator – Kirkman Finlay – occupies a seat won by Clinton.

Does that make Finlay an easy target for Democrats?  Not necessarily.  After winning a hard-fought 2012 election, the bearded lawmaker has beaten back a pair of well-funded Democratic challengers in each of the last two election cycles.

In the Senate, not a single “Republican” Senator occupies a district won by Clinton – but five Senators reside in districts won by Trump.  The most vulnerable among them?  S.C. Senator Vincent Sheheen, who was the Democrats 2010 and 2014 gubernatorial nominee.  Trump won Sheheen’s district by a whopping 59-37 percent spread.

Of interest?  The closest “Republican” seat in the 2016 presidential race was none other than S.C. Senate district 20 (map) – which could be on the verge of hosting a special election in the event its current occupant, S.C. Senator John Courson, decides to step down.

Trump won Courson’s Midlands, S.C. district by a narrow 48-46 percent margin – one of the few GOP districts in the state where he was actually outperformed by 2012 “Republican” nominee Mitt Romney.