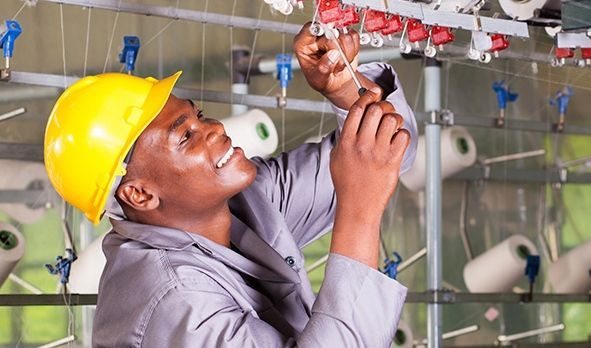 By FITSNEWS || It’s not great news … but South Carolina’s workforce “shrinkage” is temporarily on hold.

According to data released by the U.S. Bureau of Labor Statistics, the Palmetto State’s labor participation rate ticked up from 57.9 percent in August to 58.1 percent last month.  In other words the percentage of working age South Carolinians who are part of the labor force – meaning those employed or actively seeking a job – went up.

That’s good news … especially seeing as the national labor participation rate hit a 36-year-low in September, slipping from 62.8 to 62.7 percent.

The bad news?  South Carolina’s labor participation rate remains one of the nation’s worst.  Only five states – Alabama, Arkansas, Mississippi, New Mexico and West Virginia – have lower rates.  Oh and in addition to having a smaller percentage of its working-age citizenry gainfully employed, South Carolina also ranks near the bottom of the national barrel in terms of incomes.

Not a good combination for our state’s consumer economy …

Labor participation in South Carolina hit a record low of 57.8 percent earlier this summer.  When S.C. Gov. Nikki Haley took office, the rate stood at 60.4 percent – but it has shrunk steadily over the last three years.

What this means is the General Assembly and Counties are trying to raise taxes on the 42.1% who are not earning a paycheck with sales tax increases on every county’s ballot this November 4th. I you can read this, are jobless, vote NO for any Penny sales tax increase.

They just updated Mickey D’s on Clemson road, and built another one on Killian. Now hiring for all positions.

Is the Mickey D’s on Clemson open now? I need a milkshake!

2 days away I think